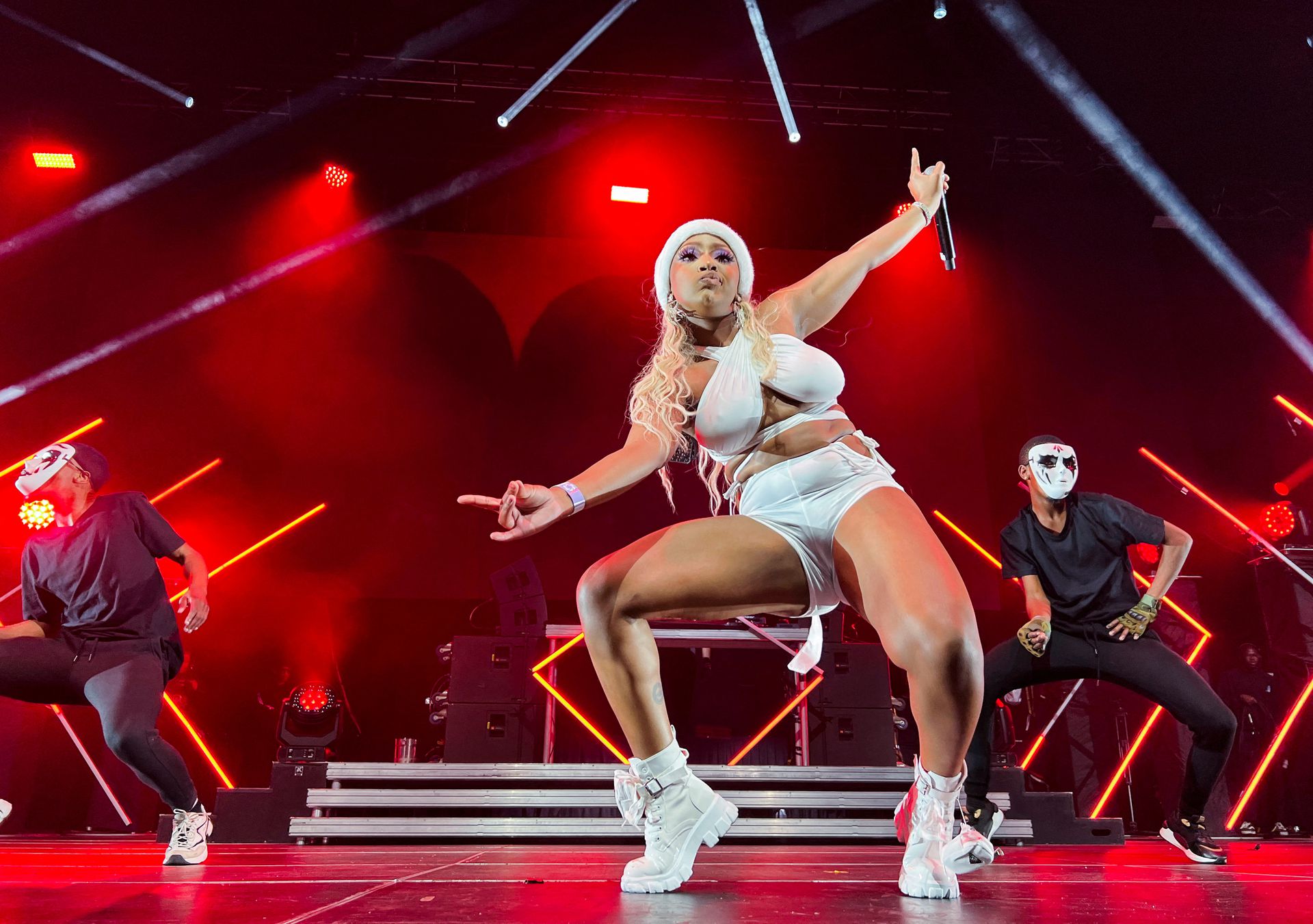 Kamo Mphela, a dancer and singer performs Amapiano, a South African musical export that has crossed borders and cultural barriers, reaching as far as Japan, during a music concert in Pretoria, South Africa, July 22, 2022. REUTERS/Shafiek Tassiem

To top female artists Kamo Mphela and DBN Gogo, who helped put the dance music genre on the map, it is about inclusivity.

Mphela, 22, from Johannesburg’s Soweto township, took a leap of faith four years ago and jumped into the world of Amapiano. Now she is a household name in South Africa and tours the globe.

“Now we have our own sound. We don’t have to act different anymore,” Mphela said.

DBN Gogo, 29, believes it is a responsibility to take Amapiano’s beats to rest of the world.

The two artists say Amapiano captures how they live their lives and reminds them of home. It fuses styles such as house and jazz and is believed to have originated in the townships.

Amapiano has quickly built a following in countries like France, Morocco and Japan and is set to hit a billion streams on Spotify this month, according to Phiona Okumu, the platform’s head of music for Sub-Saharan Africa.

She said about the genre: “A moment met a mood. And then we had this explosion.”

Fan Thabang Mkuma says he loves Amapiano because it is genuine and defines South African culture.

“It’s our own type of music that we represent to the world,” he said.

In this article:Amapiano, Featured, South Africa 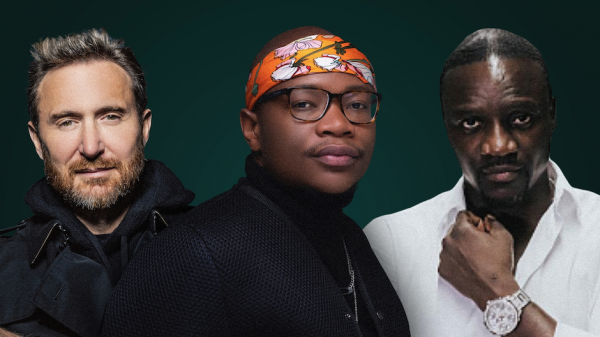 South African artist Master KG, famous for his Jerusalema song, has collaborated with Akon and David Guetta for his latest hit. “Shine Your Light”... 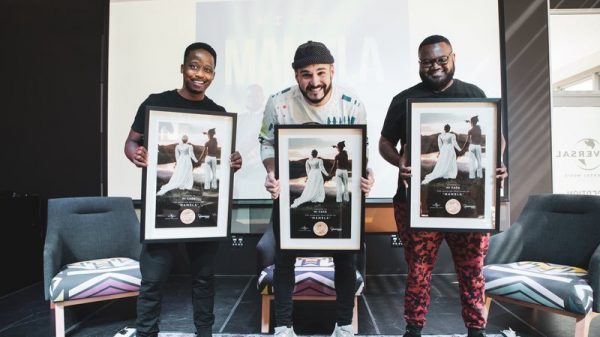 Mi Casa have a lot to celebrate this week as their smash hit ‘Mamela’ achieves gold status for sales in excess of 10,000 units....