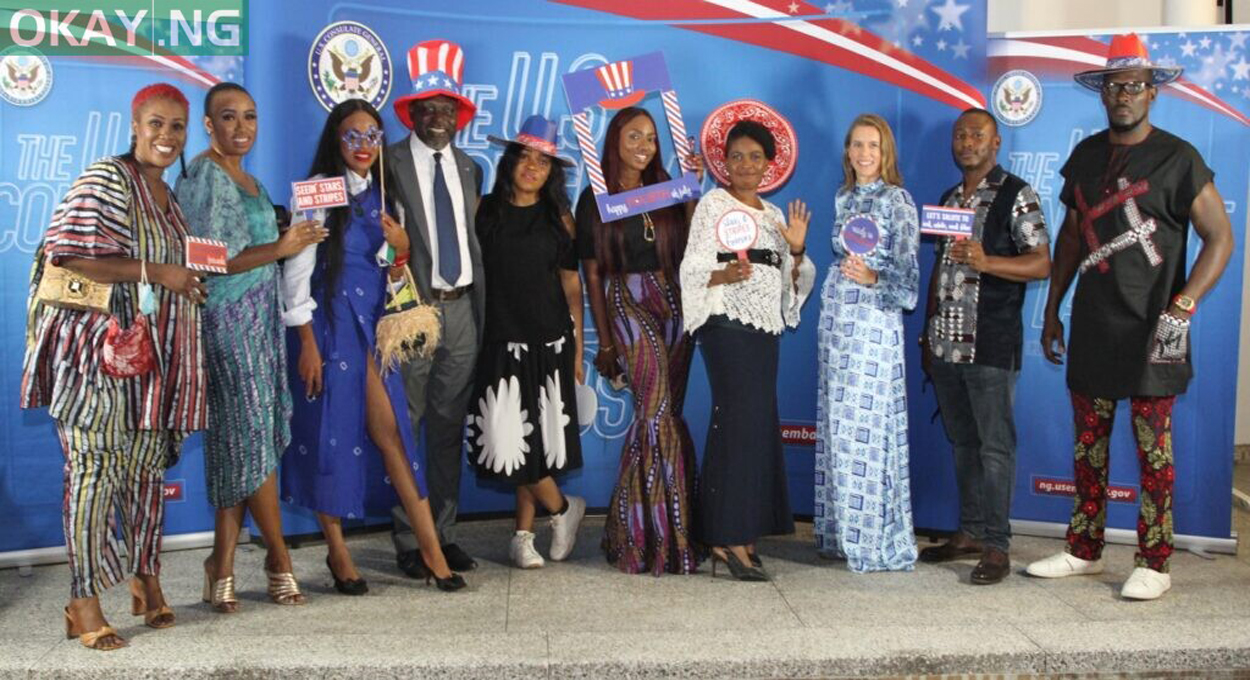 The US Mission has lent its support to Nigeria’s burgeoning film industry and creative community by participating in the 10th annual Africa International Film Festival (AFRIFF).

In addition to sponsoring two masterclasses in partnership with American Film Showcase and Global Media Makers, representatives from the Smithsonian National Museum of African Art and U.S. companies including Amazon, Macro and Paramount are attending the ongoing festival to deepen their ties with the Nigerian film industry.

“I am proud of the U.S. Mission’s contributions to this year’s Africa International Film Festival,” Ambassador Leonard said. “Our goal is to build the capacity of emerging filmmakers on animation and post-production, two areas that could lead to tremendous growth in Nigeria’s film industry.”

“The U.S. government has long recognized the role of film in diplomacy, with its emphasis on free expression, creativity, democratic and collaborative teamwork,” Ambassador Leonard added.

Founder/Executive Director of AFRIFF, Chioma Ude, offered appreciation to the U.S. Mission for being one of the major sponsors of the festival over the last five years. “We are grateful to the U.S. Embassy in Abuja and the U.S. Consulate General in Lagos for their continuing support of our efforts to build capacity of African filmmakers,” she added.

AFRIFF, an annual showcase of the world of filmmaking, with participation from local and international actors, directors, film critics, buyers, distributors, visual artists, film students, and equipment manufacturers, is taking place from November 7 to 13.

‘An imposter is using my name to sell weightloss gummies’, Oprah Winfrey cries out