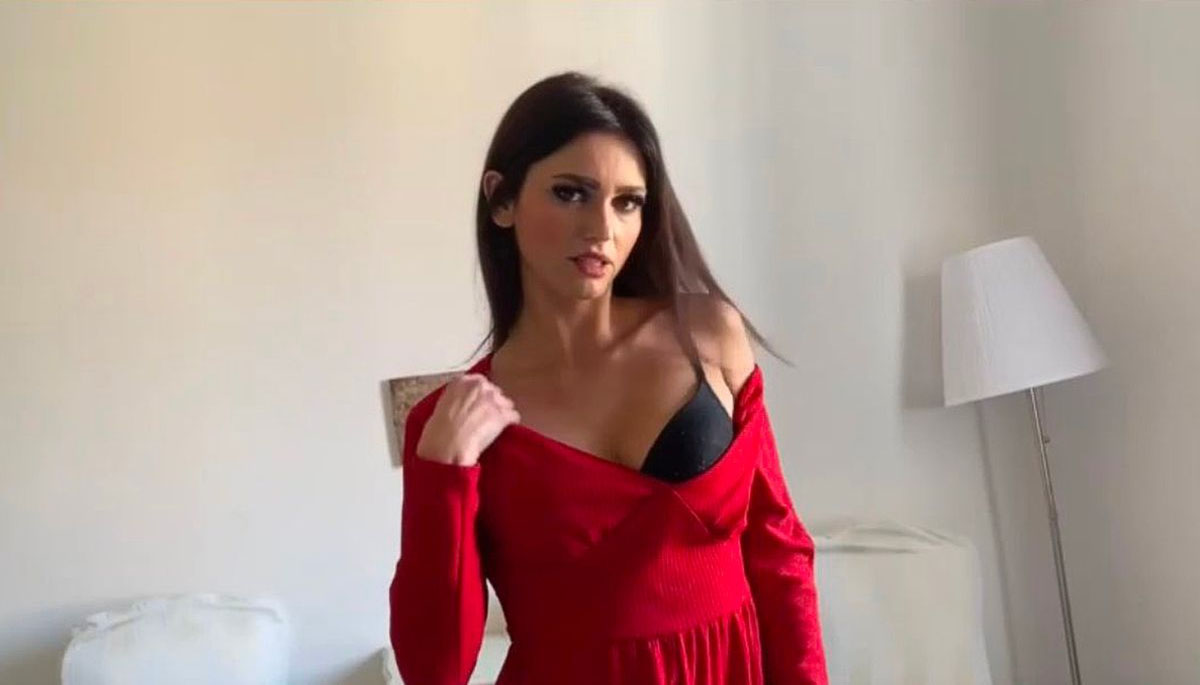 Cops in Italy have arrested a banker for killing an adult actress whose butchered body parts were found bagged up in refuse sacks on a rural roadside.

The dismembered corpse of 26-year-old mum-of-one Carol Maltesi, whose stage name was Charlotte Angie, was found on a ridge near the village of Palline, in the northern Italian region of Lombardy, on March 20. Police say she had been battered to death with a hammer.

Her body parts had been bagged up in four black refuse sacks after being charred, presumably to conceal her identity. At 4.30am on Tuesday the gendarmerie arrested a 43-year-old man named Davide Fontana for aggravated voluntary murder and destruction and concealment of a corpse.

She was only fully identified when a fan of her adult content came forward, after recognising her distinctive tattoos from a police appeal for information. Angie was half Italian and half Dutch and lived in the municipality of Rescaldina, in the Metropolitan City of Milan, also in Lombardy.

Angie was supposed to have performed at Luxy Erotik Festival 2 at Luxy Club Milano from March 11 -13, but she had failed to show up. This led one of her fans to become suspicious and contact law enforcement and the press – leading to the victim’s identification.

During questioning, Fontana reportedly admitted to killing Angie in January before keeping her corpse in the freezer and then getting rid of it over a month later by chopping it up, setting the body parts on fire, and then bagging them up.

He allegedly killed her by striking her with a hammer. Fontana is described in reports as a banker and food blogger. He reportedly lived a few doors down from Angie, in Rescaldina.

Fontana’s neighbours reported that there was a continuous coming and going of young, beautiful women at his residence. It is believed he posed as a photographer and offered his services to the women, including Angie, who left behind a six-year-old son.

It is not clear if Fontana has been formally charged yet.