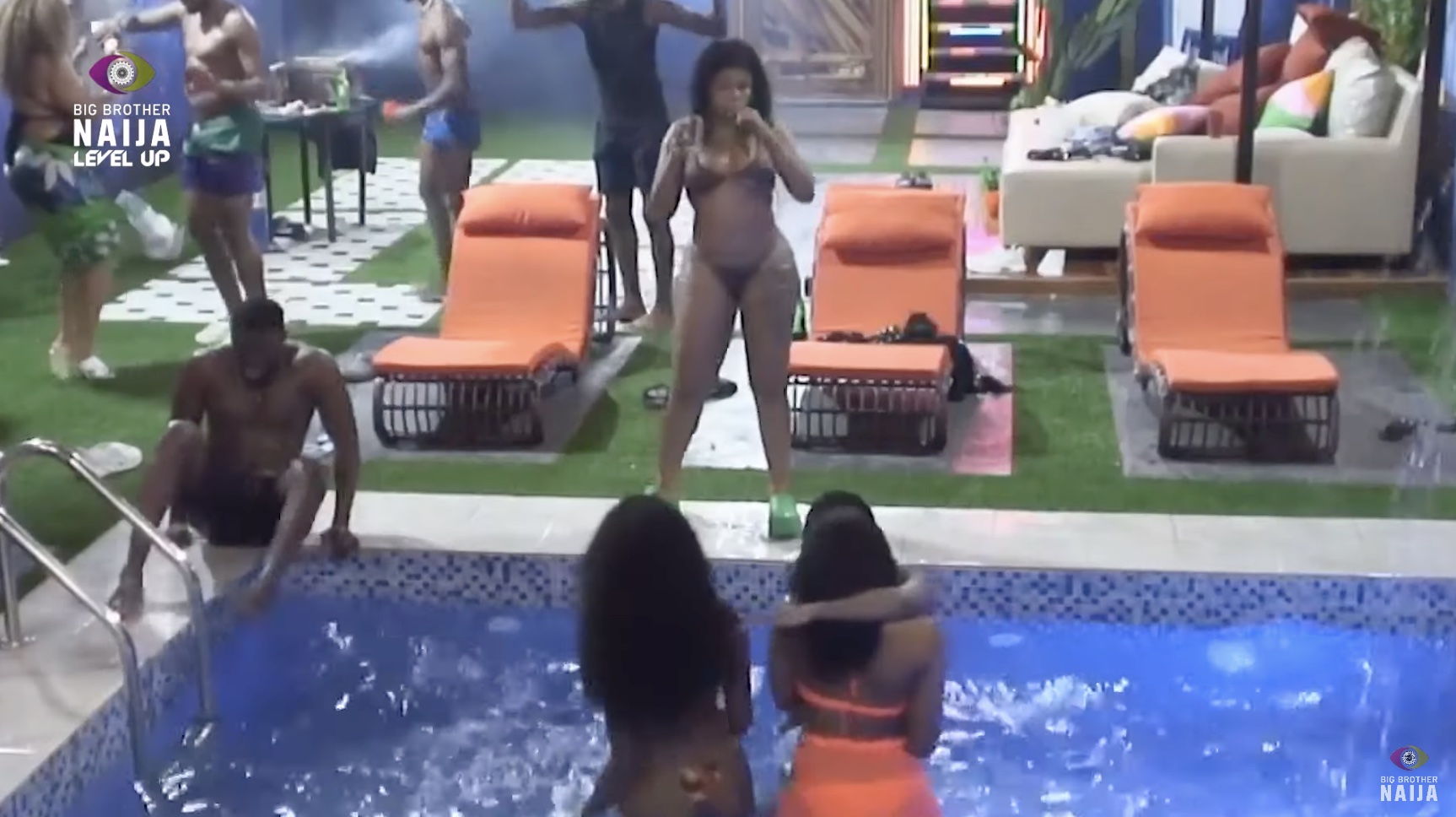 Never mind that the Pool Party was in the thick of night, the Level 1 Housemates rocked the shades, and the bikinis and they got everyone talking.

The Level 1 Housemates came guns blazing for their Pool Party, having earned it through bagging the first Head of House of the Season.

Everyone brought the heat and some even wore sunshades to prove it, never mind that it was in the thick of night.

One thing that Africa was served in abundance is provocative dance moves and obviously, the twerk stays winning. It was a true battle of the nyansh while the gents couldn’t resist the urge to get closer to the ladies because who wouldn’t?

Self-confessed ladies man, Hermes and his high-waist short shorts was the first to take on the Level’s exotic dancer Chichi as he gyrated with all his might, matching her seasoned moves.

Sheggz and Bella acted as though no one else exists – literally. Bella was the first in the Pool in her sexy bikini and she showed off a few strokes just before Sheggz joined her and that was the end of that show.

Meanwhile, Diana opted for a more chilled kind of vibe, staring at herself in the mirror as she danced swiftly in her white high-heel mules and she stayed far from the Pool as she could.

Chomzy was quite the free spirit in her bright peach bikini as she waltzed from Giddyfia to Hermes to anyone else who was ready for a good time.

At some point, the guys had somewhat of a gyrating contest led by Adekunle, featuring Giddyfia, Hermes, Dotun, and HoH Eloswag. We checked out some quotable quotes from #BBNaija fans and we were in stitches: 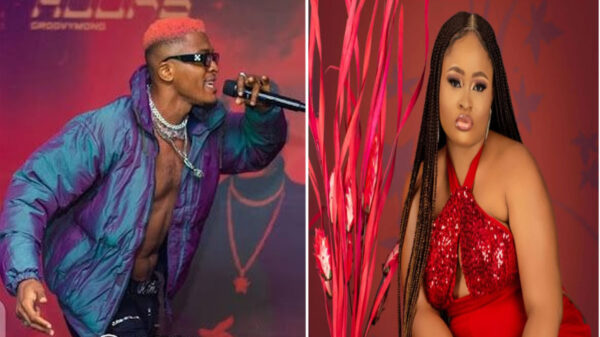 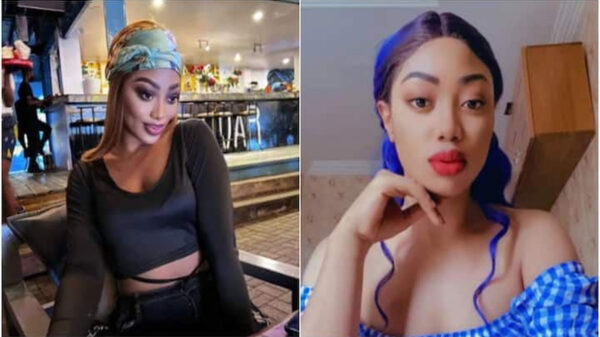 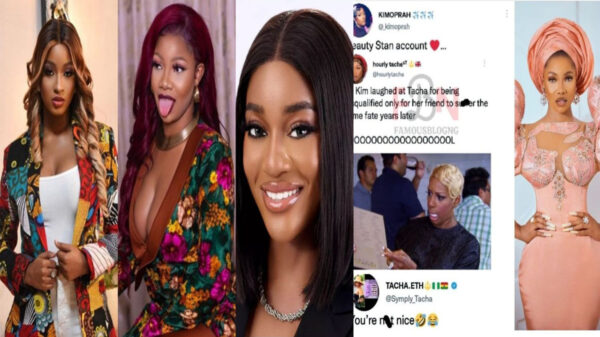 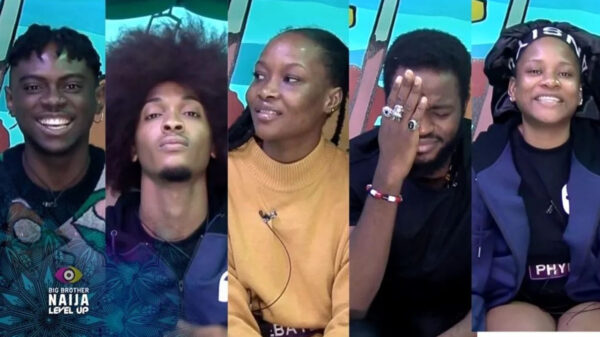