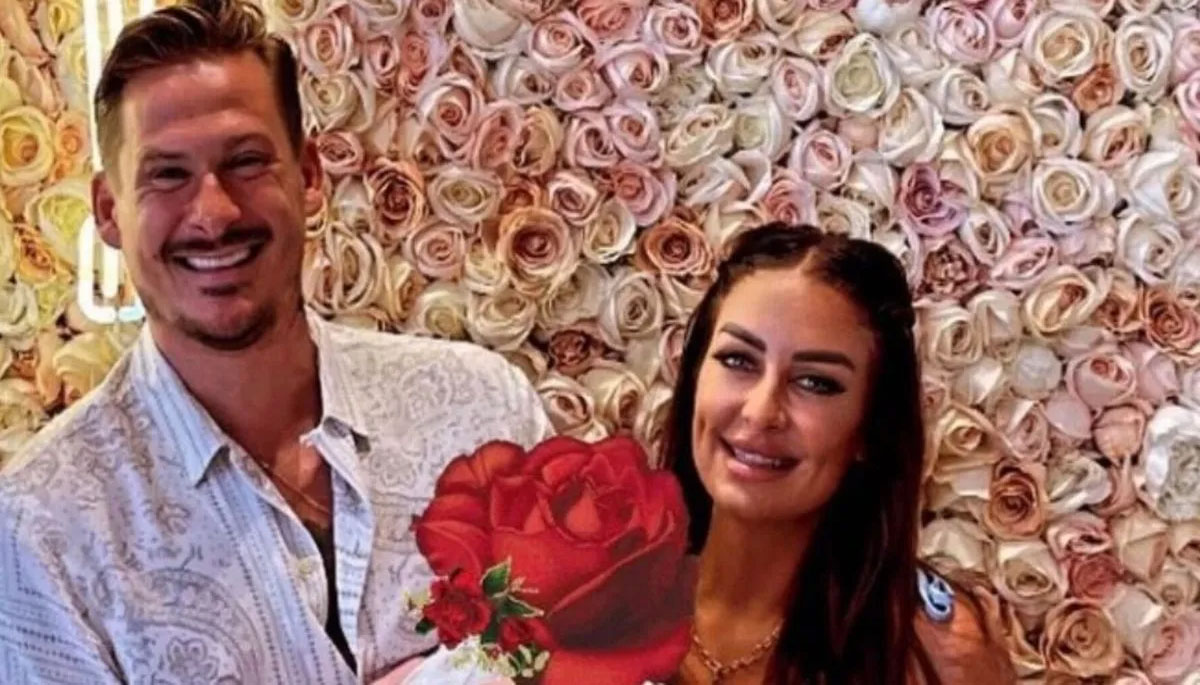 Lee Ryan has married partner Verity Paris in a secret ceremony in Gibraltar. The couple, who have been together for two years, welcomed a daughter together last year. They said “I do” at a low-key ceremony attended by close friends and family earlier this week.

He told The Sun : “I met someone finally who loves and supports me in everything I do. “Verity is a beautiful, strong and loving woman who I treasure, and I’m a lucky man to have such a wonderful mother for my child, and now wife in her.

“I’ve never been more calm and grounded and I have Verity to thank for that. I’m the happiest I’ve ever been in my life because of the wonderful family life I now have.” The couple became parents together last year, and have never publicly revealed their daughter’s name or shared pictures of her face.

The little one is Lee’s third child. He’s already dad to daughter Bluebell, 13, and son Rayn, 12, from previous relationships. While Lee found fame in boyband Blue and has appeared on numerous reality TV shows, Verity was a contestant on X Factor in 2009.

She later launched a career for herself as an Ariana Grande lookalike and impersonator. He told Hello! magazine at the time: “We sit in the hot tub on our roof terrace, singing at the top of our voices. “I don’t know what the neighbours make of it. I can’t wait to teach this little baby how to sing and play the piano and saxophone.”