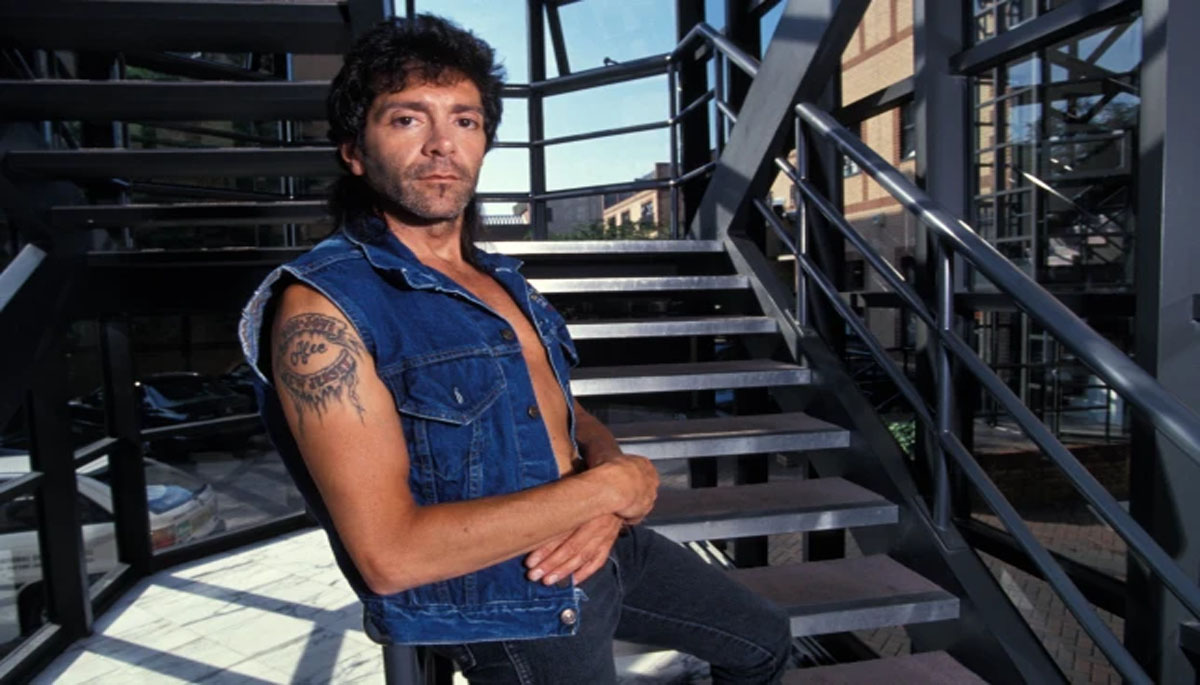 ‘He was an original. As a founding member of Bon Jovi, Alec was integral to the forming of the band.

‘To be honest, we found our way to each other thru him – he was a childhood friend of Tico and brought Richie to see us perform. ‘Alec was always wild and full of life. Today those special memories bring a smile to my face and a tear to my eye. We’ll miss him dearly’.