Nigeria’s singer, Kizz Daniel has appeared on one of the top radio shows in the United States, the ‘Breakfast Club’ hosted by Charlamet “tha god” and Angela Yee.

The Afroclassic superstar shared his dreams of selling out the 20,000-capacity London’s O2 arena, and this dream obviously seems achievable as his hit song ‘Buga’ continues to gain global recognition.

Kizz Daniel also hinted that he would love to perform ‘Buga’ his latest single as he goes on his ‘Afroclassic Tour’.

According to Kizz, all he thought was that the song will end up as an intercontinental hit, as he never thought it will be the global success it had become at the moment and he attributes the success to the role of social media.

The Nigerian celebrity said on the show that he was done recording Buga before getting Tekno onboard to record his verse.

Buga has got a unique dance step with an increasing appeal that has got netizens creating their short dance videos on TikTok, Instagram, Facebook, and other social media platforms.

Currently, Buga is the biggest African song of 2022. Music act, Daniel Anidugbe, aka Kizz Daniel, has apologised for failing to perform in Tanzania last week. The music star was earlier arrested in... 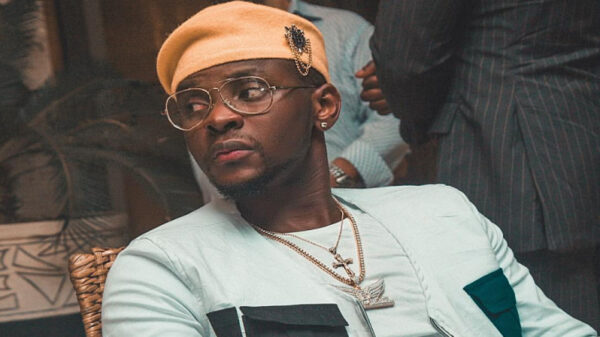 A show promoter, Steven Uwah, has opened up about the controversy surrounding Daniel Anidugbe, aka Kizz Daniel’s failure to perform in Tanzania. The singer... 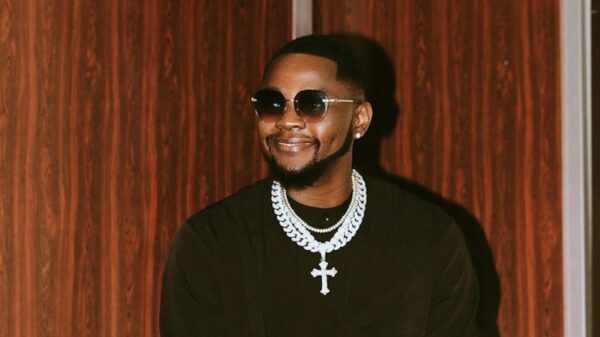 The Nigerians in Diaspora Commission has said that singer, Kizz Daniel, has been released from police custody in Tanzania. A video that went viral... 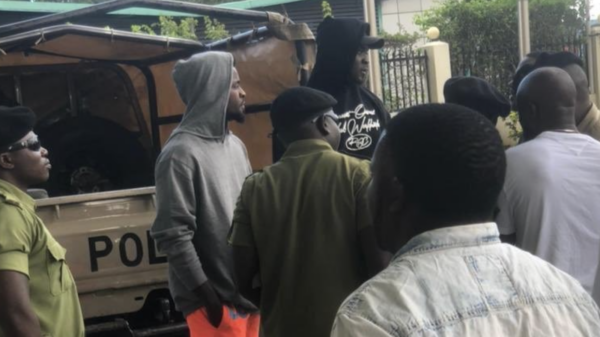 Buga singer, Kizz Daniel, has been allegedly arrested in Tanzania after failing to show up for a paid concert in the country. Fans of...