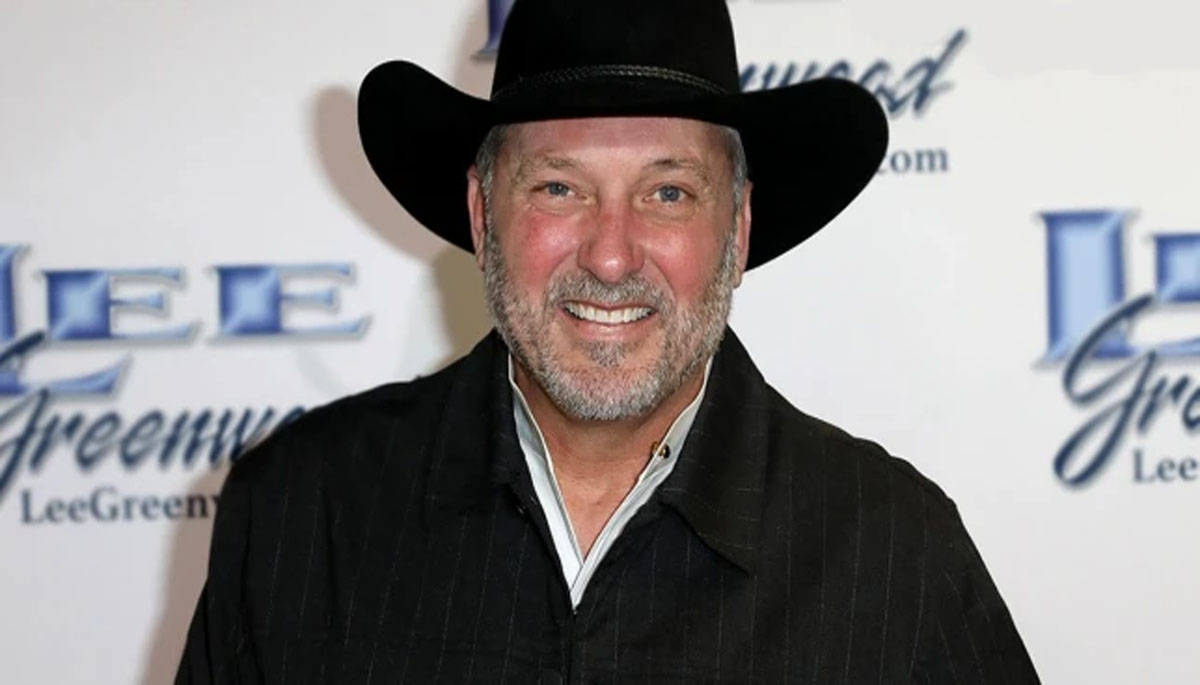 The country singer, who was best known for the hit 1995 single Not On Your Love, suffered a heart attack at Williamson Medical Center in Franklin, Tennessee on Saturday. His publicist, Jeremy Westby, confirmed the news to The Hollywood Reporter.

Singer Bryan White led tributes to the late musician and wrote: ‘He was a tremendous singer and one of the kindest people I’ve ever met … I’ll see you on the good side buddy.’ The Franklin Police Department also thanked Carson for his ‘life of service & song’, and added that he ‘changed everyone he met, all of us, for the better!’

‘It’s hard to believe he’s gone,’ they said. Carson was born in Tulsa, Oklahoma, but moved to Nashville, Tennessee where he ended up recording demos for the likes of Faith Hill, Tim McGraw, Tracy Lawrence, and Reba McEntire, as well as several others.

After landing a record deal with Curb Records in 1995, Carson released the single Yeah Buddy before dropping his breakout hits Not On Your Love and The Car, the latter of which saw him win his first Academy of Country Music award for video of the year.

He went on to enjoy success with 14 songs on the Billboard chart, but eventually made the big career change of retiring to become a police oficer in Franklin.

However, Carson returned to music in 2019 and released the track God Save The World, which was previously recorded. He was due to release an album later this year that would feature duets with Michael Ray and Darryl Worley. Carson is survived by wife Kim Cooper Carson, son Dayton Grei Herndon Carson and other family members.