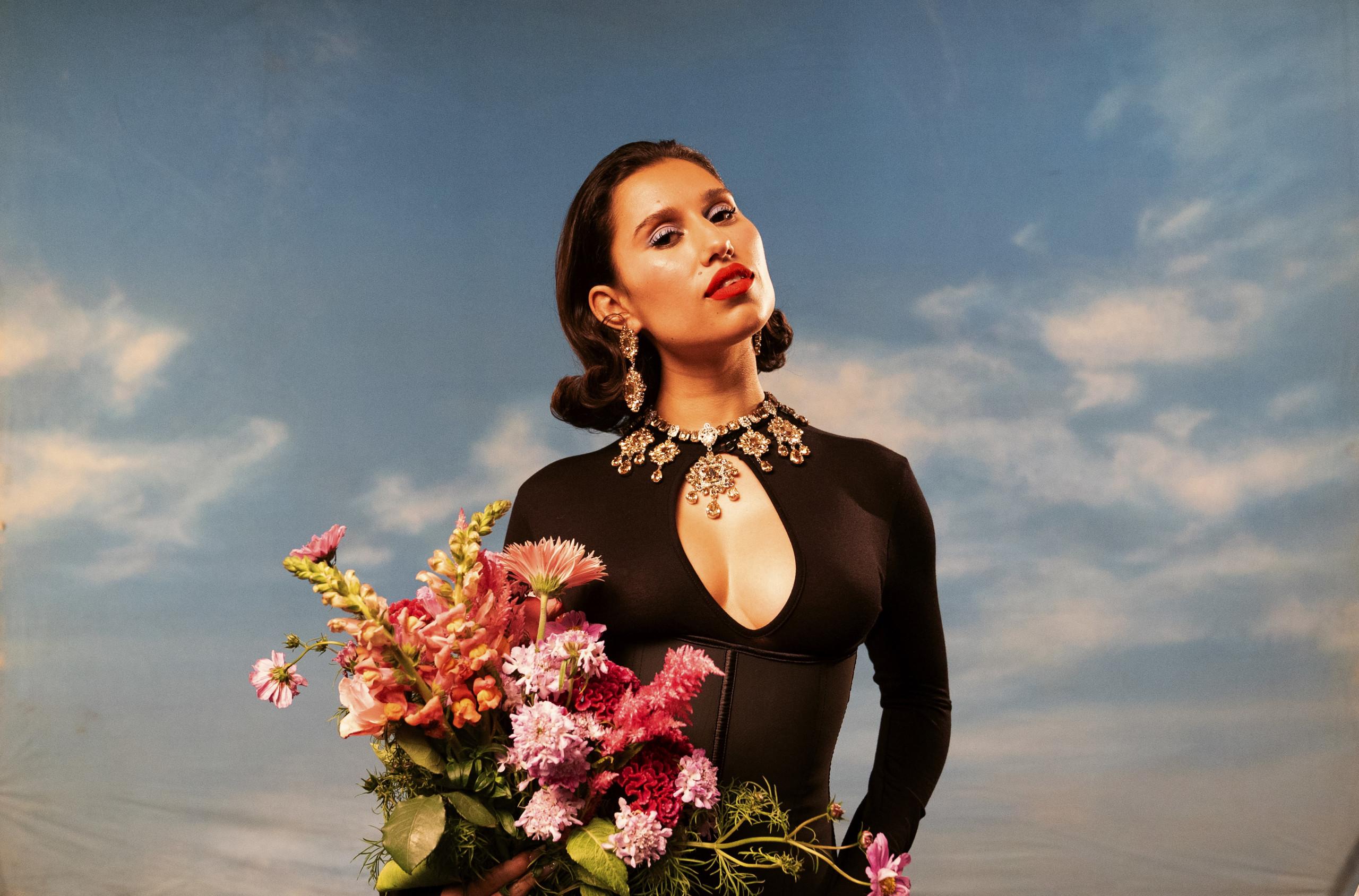 International superstar and English singer-songwriter, Raye, will perform at the Beach Volleyball on Thursday 4 August.

Performing at the Smithfield site at the end of the 14:30 session, Raye’s live set will be available exclusively to Beach Volleyball ticket holders.

Her performance comes as part of the Birmingham 2022 Commonwealth Games cultural offer.

Raye is an English singer and songwriter. In 2016, she had her breakthrough by featuring on the singles “By Your Side” by Jonas Blue and “You Don’t Know Me” by Jax Jones.

Raye was short-listed for the BBC Music Sound of… Award for 2017, has seven top 20 singles to her name, four Brit award nominations and more than 1 billion global streams.

Raye will be one of many performers to feature in the Smithfield Festival, part of the cultural celebrations which run alongside the Birmingham 2022 Commonwealth Games and are free for the public to enjoy.

One of two major Festival Sites hosted in Birmingham’s city centre – Smithfield and Victoria Square – the Smithfield site will host a festival of festivals with a different cultural partner taking to the specially commissioned three-sided Beacon Stage every single day, as well as DJ sets and live performances to accompany the Games.

Smithfield’s Beacon Stage features DJs from BBC Asian Network, Selextorhood, who champion and empower women and gender minority DJs, MADE Festival, Mostly Jazz Funk and Soul, and Break Mission and Eric Scutaro. A closing dance party will also take place on 7 August for the final day of the Festival Site.

The place to be this summer, Smithfield will bring everyone together to celebrate the best of British and Commonwealth culture and provide a perfect accompaniment to the world-class sporting events on show.

Festival Sites are free to access and will include live performances, entertainment and special events, as well as giant screens where people can gather to watch the sporting action. Creative, loud and celebratory, the programme is full of events that will bring sport and culture together.

In this article:Commonwealth Games, Raye