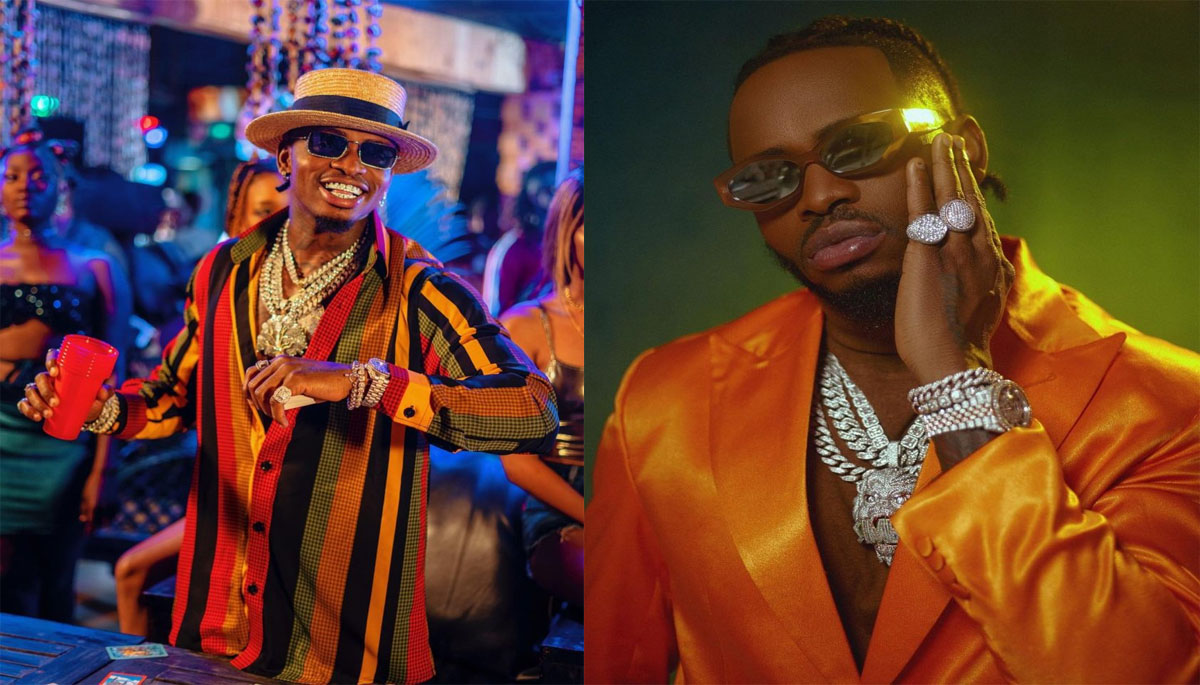 The YouTube account of one of Africa’s biggest pop stars is back after reportedly being taken over by hackers – which had prompted its suspension. Diamond Platnumz’s page, which has about 6.5 million subscribers and more than a billion pageviews, was said to have been hacked on Sunday.

An official from Diamond Platnumz’ record label, Wasafi, said that they had received an email from YouTube notifying them that that the account had been suspended. Majidi Ramadhani said it had been suspended after the hackers published content that violated the digital platform’s guidelines.

He told Kenya’s Daily Nation website that they had suffered a significant loss and were working to have the issue resolved. On Monday, the Tanzanian music star wrote on his Instagram page indicating that the page was back. “Thank you my Beloved….my YouTube channel is back,” he wrote.