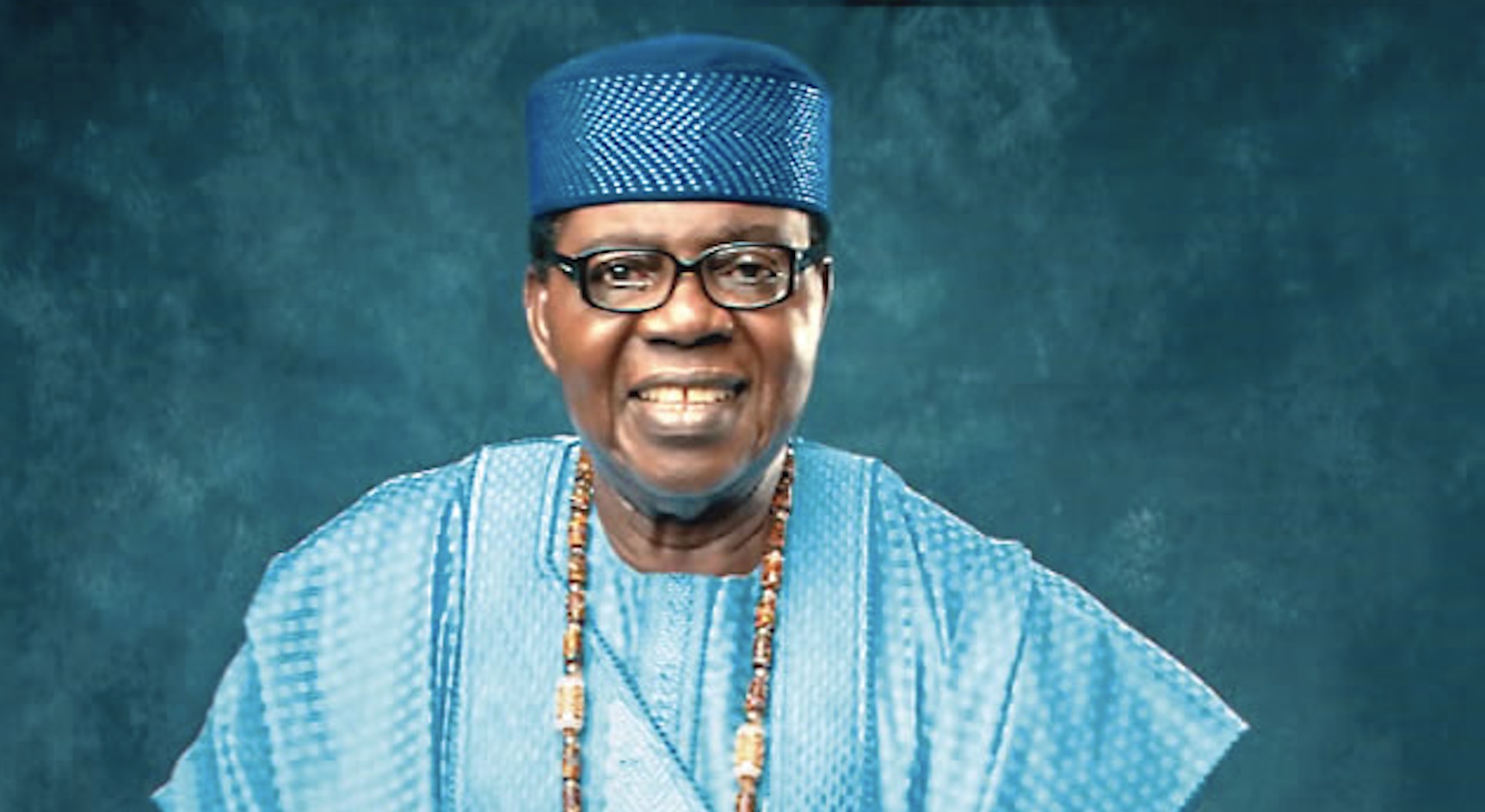 Veteran musician, Ebenezer Obey has decided to mourn the loss of his son, Olayinka aged 48 by starting a separate ministry which would focus on creating awareness of the dangers of addiction.

The ministry which has been labelled ‘Freedom from Alcoholism and Drug Addiction Ministry’ (FADAM) is separate from the existing Ebenezer Obey Evangelistic Ministry and Decross Gospel Mission.

The ministry is set up to war against alcoholism and drug addiction, particularly among the youth in Nigeria and abroad.

This development was conveyed through a statement signed by the general manager of Obey Music Group, Tunji Odunmbaku and made available to journalists on Tuesday, August 2, 2022.

The octogenarian musician, who received the news of the demise of his son, Olayinka, during his short vacation in the United Kingdom, stressed that the reason behind the launch of the new ministry become paramount to turning the pains of the death of his son, Olayinka into a solution ministry to parents and families of such children and youths passing through the same experience.

Obey expressed sadness over the death of his son, Olayinka aged 48, saying that he did all he could to help the deceased fight his weakness but it was to no avail. 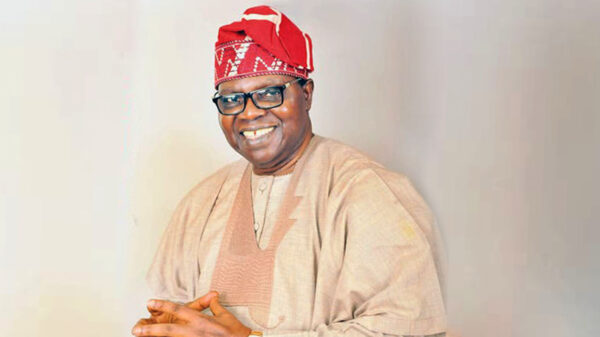 Barely two weeks after the death of one of his sons, Olayinka Olalekan, veteran Juju musician, Ebenezer Obey-Fabiyi, was back at doing what he...