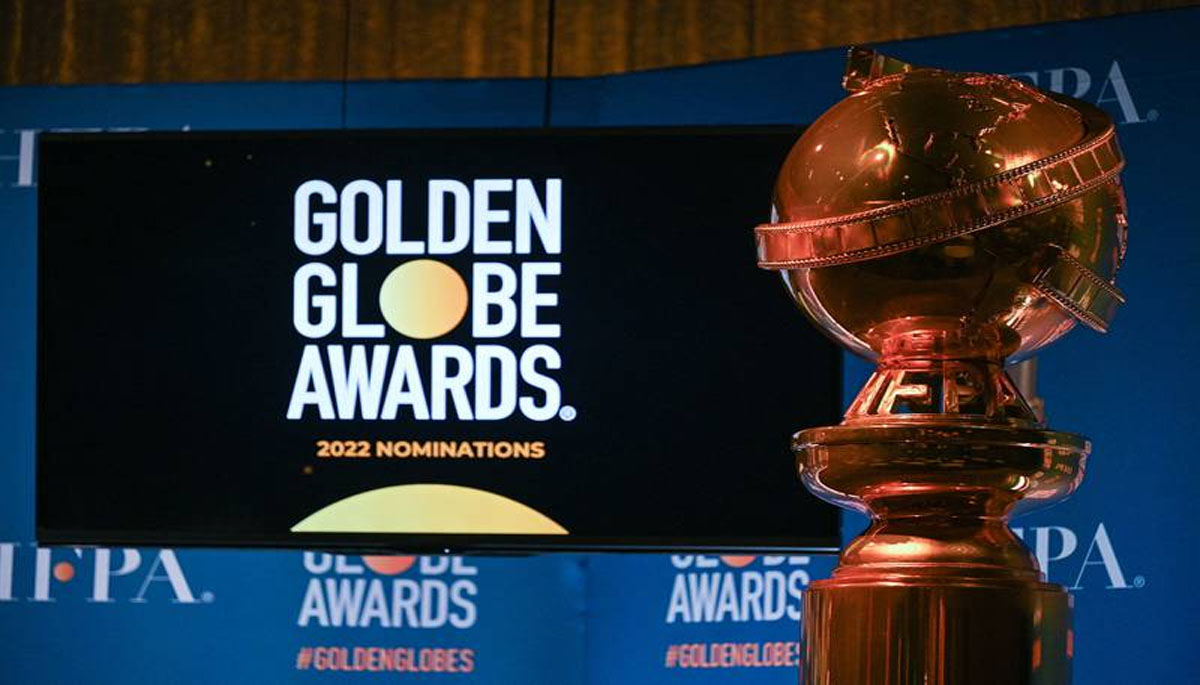 A stripped-down Golden Globes will go ahead with no audience or media on Sunday, as the event traditionally known as Hollywood’s biggest party reels from an industry boycott over ethical lapses by its organisers.

The Hollywood Foreign Press Association – which votes on the Globes – has been accused of racism, sexism, bullying and corruption, with television rights-holder NBC last year pulling the plug on its annual awards broadcast. Nonetheless, honours in film and television will be announced Sunday from the Globes’ usual Beverly Hills hotel venue, in a programme the organisation said was set to highlight “the long-established philanthropy work of the HFPA.”

“Over the past 25 years, the HFPA has donated $50 million to more than 70 entertainment-related charities, film restoration, scholarship programmes and humanitarian efforts,” the group said. No audience will be present for the 79th Golden Globe Awards, the group said, citing health concerns owing to the coronavirus pandemic and the rapidly spreading Omicron variant. The Golden Globes have traditionally been second in importance only to the Oscars in Hollywood’s film awards season, but their credibility has been thrown into question – and their future plunged into doubt.

Many Tinseltown publicists and studios refused to participate in this year’s event, and A-listers publicly distanced themselves from the embattled group, at least until reforms are made. The HFPA announced its annual nominations last month, with Kenneth Branagh’s childhood-inspired Belfast and Jane Campion’s dark Western The Power of the Dog topping the selections with seven nods apiece.

But ads and billboards boasting of Golden Globe nomination tallies have been notably absent in Los Angeles this winter.
The organisation – consisting of just more than 100 entertainment writers connected to foreign publications – has rushed through reforms, including admitting its biggest ever annual intake of new members last year. The HFPA diversity row was triggered by a Los Angeles Times investigation last year showing that the organisation at the time did not have a single black member.