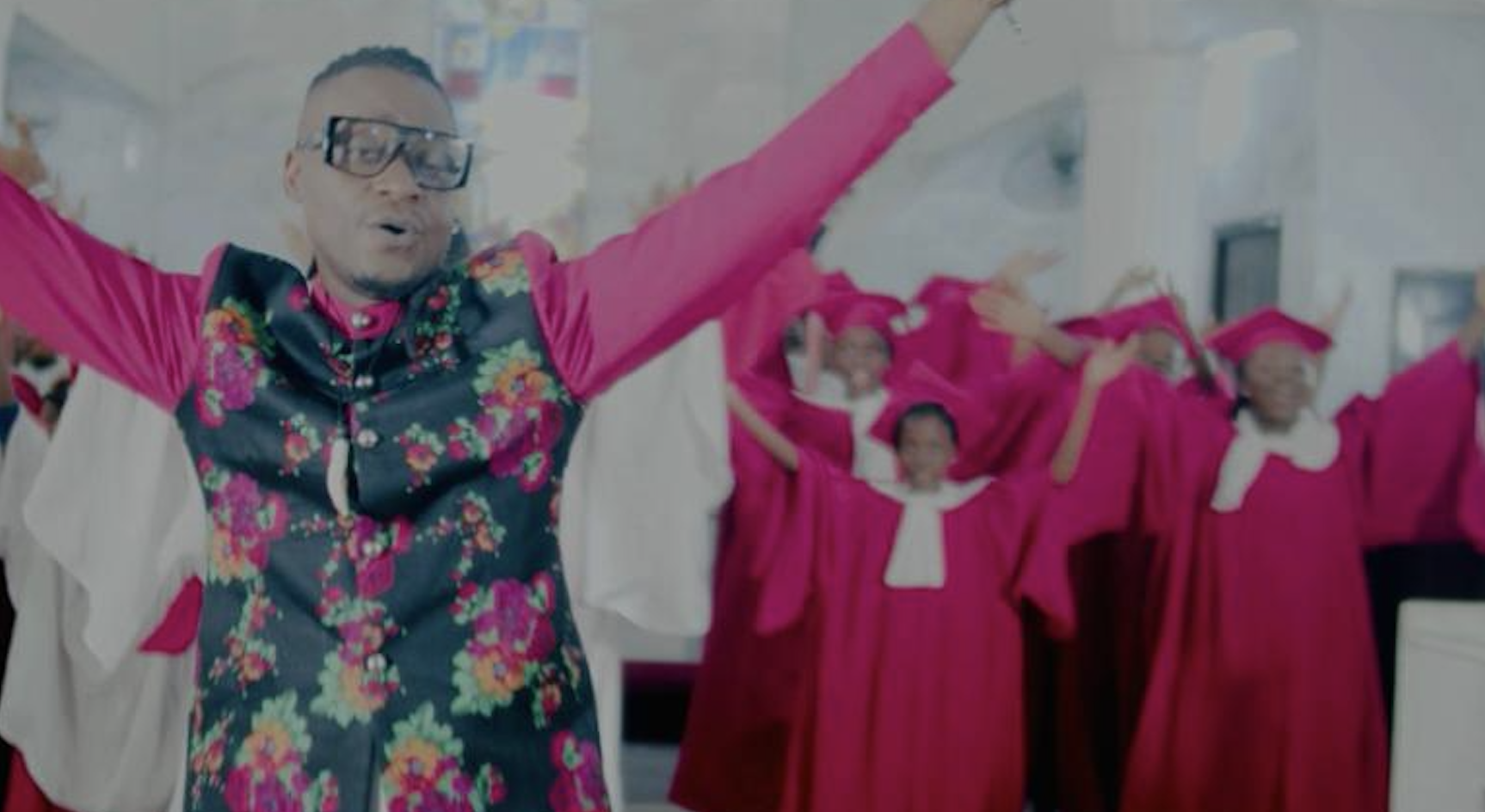 Ebere ‘Jaajo’ Mbadi, a US-based Nigerian music star, has serenaded his fans and other music lovers with the choir version of ‘Out of my Way’.

‘Out of my Way’ is one of the songs on Jaajo’s recently-released seven-track Extended Play (EP), ‘Afrolypso’.

The choir version of the monster hit debuted on streaming platforms, including YouTube, seven days ago, and it has since been topping charts.

“I was bored and I wanted to treat my fans to new experiences with my sound. So, the choir version idea of ‘Out of my Way’ came up, and I’m loving the outcome already,” Jaajo said as he gushes over his latest release.

‘Afrolypso’, which premiered in May 2022, was produced to entertain Africans and those in Black communities on a global scale.

The songs, which put the Black Culture on a global map, are -‘Lovu Lovu, Oyogo, Rollam, Control, Yolo, and Joro Joro’.

Explaining that the body of work is centered around Africans and their music taste, Jaajo said “listening to this project, you will have a feel of local-oriented beats, and African cultural infusion.”

Watch the video below. 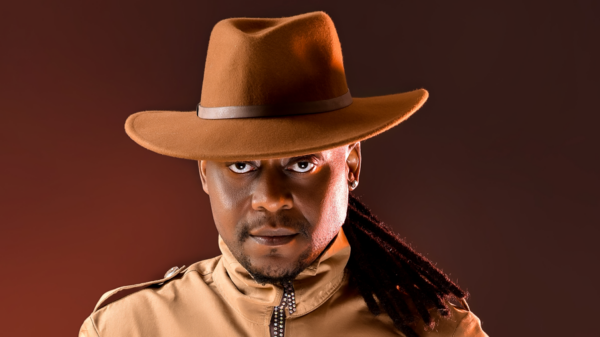 In the spirit of Africa Day, the US-based Nigerian music artist, Jaajo, has released a seven-track Extended Play (EP) to the delight of his... Jaajo, an ‘evangelist of Afrocentrism’

Considering the musical projects he has released in the past, especially of late, one would not be mistaken to have tagged Jaajo as an...