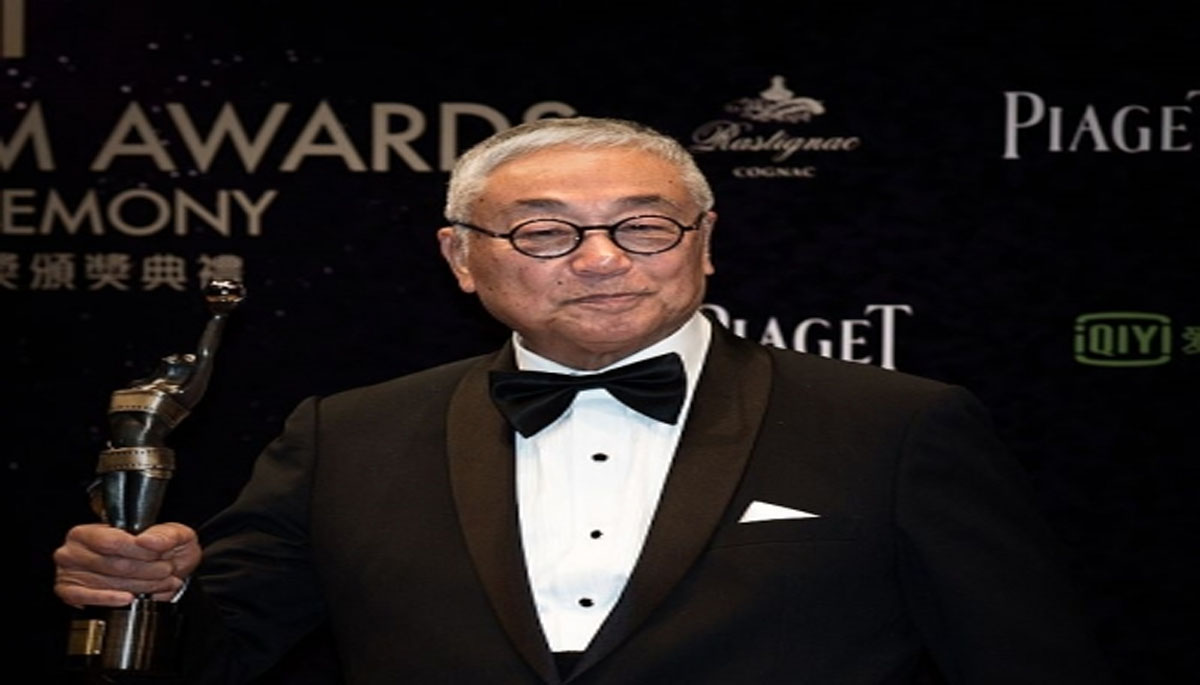 James Bond actor Kenneth Tsang has died aged 86 in a Covid quarantine hotel in Hong Kong, according to reports. The Hollywood actor – best known for his roles in Die Another Day and Rush Hours 2 – was staying in isolation at the Kowloon Hotel after he returned from Singapore on Monday.

South China Morning Post claims that Ministry of Health found staff found Tsang unconscious on Wednesday and that he could not be revived.

Sources told the publication that Tsang had tested negative for Covid earlier in the week and that a cause of death has not yet been determined. Tsang had a long career in acting spanning 50 years. During that time, he appeared in blockbuster Hollywood films, including the James Bond film Die Another Day (2002) and Rush Hour 2 (2001).

Tsang made his movie debut in 1955 when he starred in the film The Feud at just 16. One year later, he landed a part in Who Isn’t Romantic? (1956). In the mid-1960s, Tsang starred in detective films and classic kung fu movies with Hong Kong teen idols Connie Chan Po-chu and Josephine Siao.

He also filmed a number of Singaporean Chinese dramas during the 1990s, notably the 1995 epic The Teochew Family and The Unbeatables II in 1996. In 2015, he won the best supporting actor award at the 34th Hong Kong Film Awards for his role Overheard 3, a Hong Kong-Chinese crime thriller.