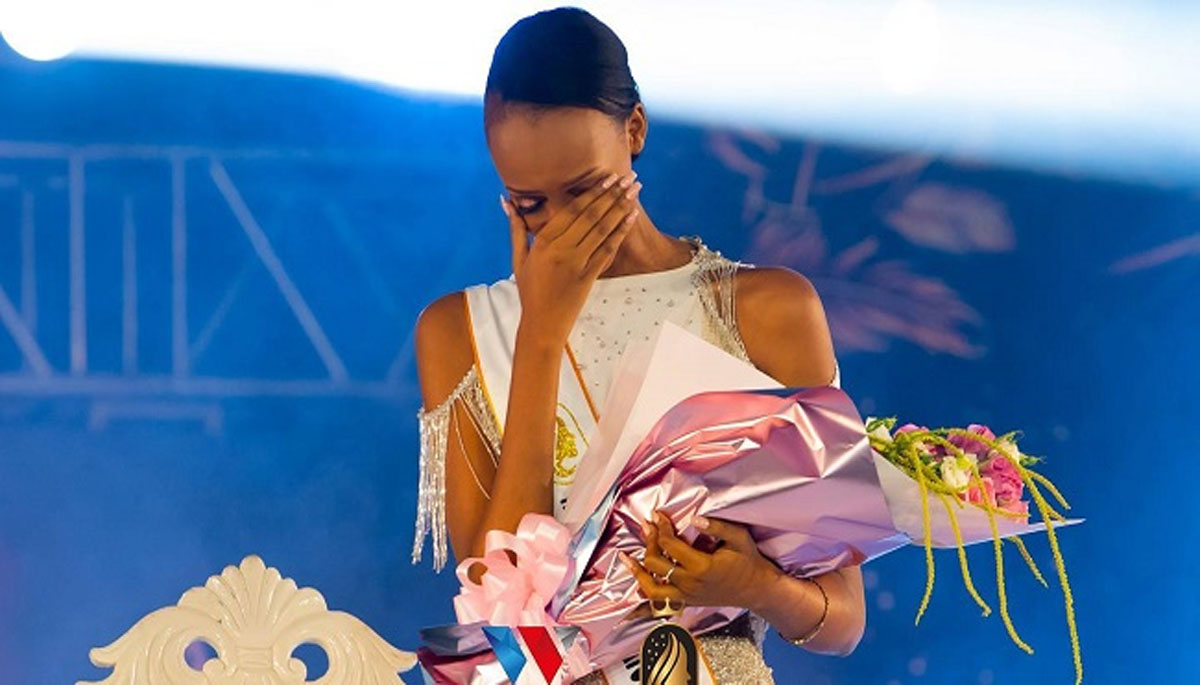 The Miss Rwanda beauty pageant has been suspended over allegations that contestants were sexually abused, the ministry of youth and culture said, following the arrest of the event’s organiser last month.

On Monday, the ministry of youth and culture released a statement saying that “the Miss Rwanda beauty pageant has been suspended pending completion of investigations” into the accusations against Ishimwe.

The 36-year-old is facing charges that he allegedly committed offences against former contestants of Miss Rwanda at various times, RIB spokesman Thierry Murangira told AFP at the time of his arrest.

Ishimwe is the head of Rwanda Inspiration Backup, the company behind the annual Miss Rwanda pageant. His arrest came on the heels of an announcement that a former Miss Rwanda had resigned as communications director after four years with the company.

Miss Rwanda debuted in the global Miss World competition in 2016, according to its website. It bills itself as the East African country’s leading beauty pageant.