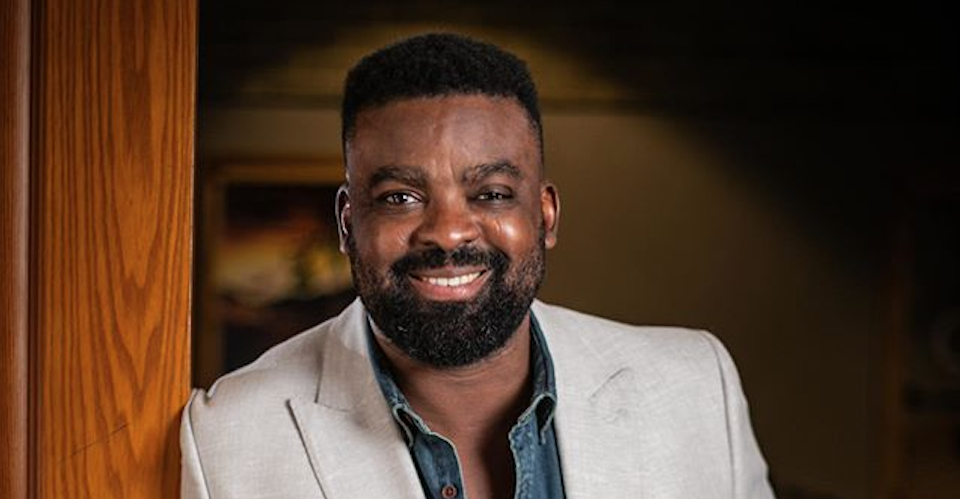 Nigerian filmmaker Kunle Afolayan has signed a deal with US streaming giant, Netflix to make three new films set in his home country.

Afolayan has showcased his previous films including The CEO, October 1, The Figurine and most recently Citation, and will now commission three new movies from the filmmaker: a historical drama, a folklore fantasy and a character drama.

All three of the pics will be set in Nigeria. The first will be an adaptation of Nigerian-American novelist Sefi Atta’s third novel, Swallow, about a naive secretary whom, after a series of career woes, considers her roommate’s offer to work as a drug mule in mid-1980s Lagos.

The movies will also debut exclusively on Netflix globally.

Ben Amadasun, Netflix’s director of content for Africa, struck the deal. The streamer has now been in Nigeria for five years.

“There’s never been a greater time for us, where you have so many Nigerian stories being shown to the whole world,” said Afolayan.

“We believe great stories can come from anywhere and be loved everywhere…Nigeria has a prolific film industry, and it makes sense that when we’re growing within Africa, Nigeria is one of the focus markets,” added Amadasun.

Advertisement. Scroll to continue reading.
In this article:Kunle Afolayan, Netflix