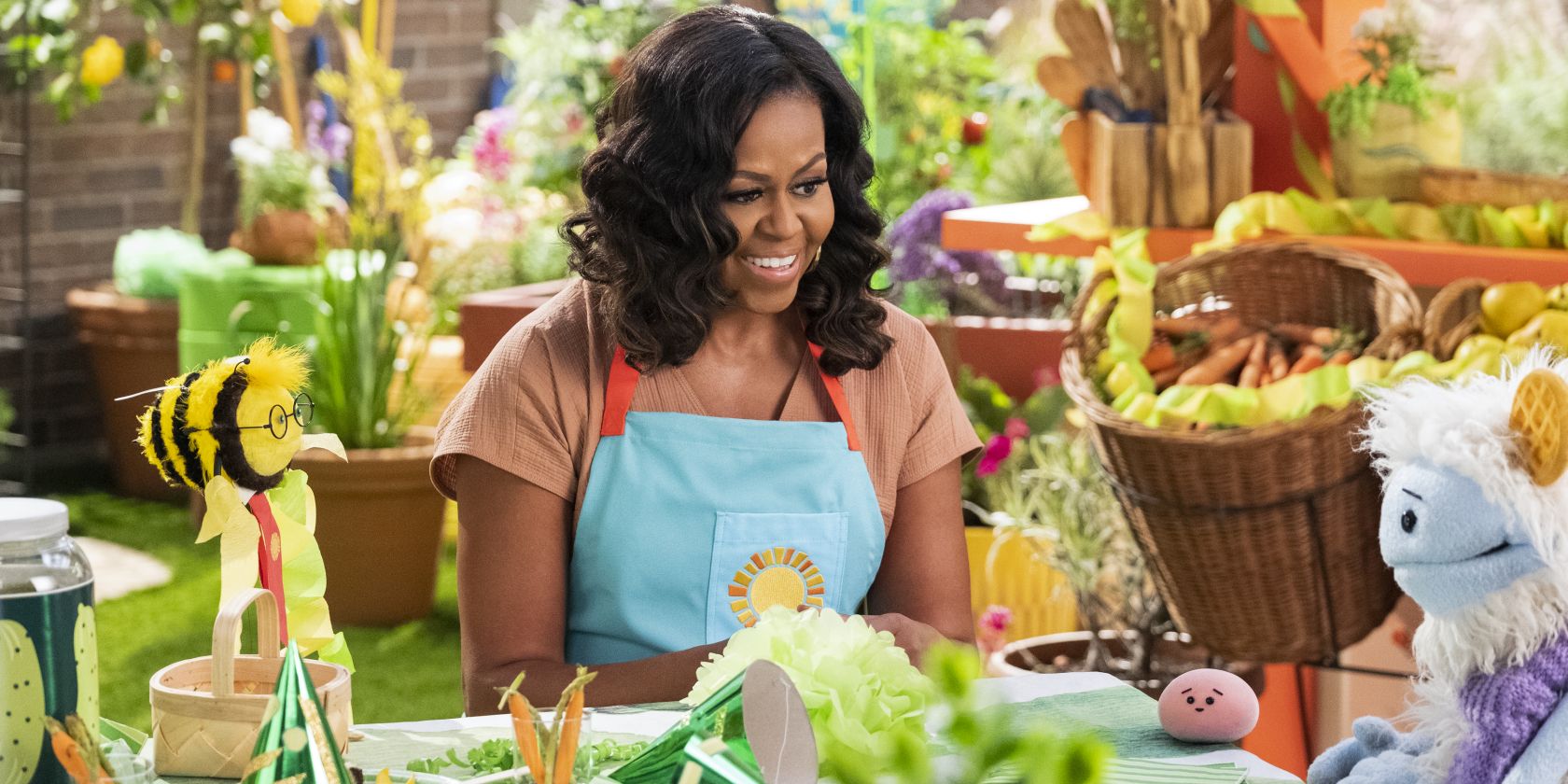 Netflix is redesigning its kids’ profiles to make them more visually appealing and more prominently display popular characters from kids’ shows. You can see the new look at the top of this post, which features a row of a kids’ most-watched shows right on the home screen with characters from the shows appearing on top of the title boxes.

The decision to include characters was to help kids better recognize their favorite shows, Netflix says. “We wanted to represent a title in the way that kids most recognize it — through the characters,” Michelle Parsons, product manager for kids and family at Netflix, said to Variety. “This is going to be like a kid walking into their own room, where they know where every Lego piece is.”

For a show to appear in the favorites row, a kid must watch it at least once, according to TechCrunch. The shows that appear on the favorites row won’t just be Netflix-made — titles from Netflix’s full catalog can be featured.

The revamped profiles are rolling out now to Netflix’s TV apps, and Netflix will test the new look on phones and tablets in the coming months.

Advertisement. Scroll to continue reading.
In this article:America, Netflix 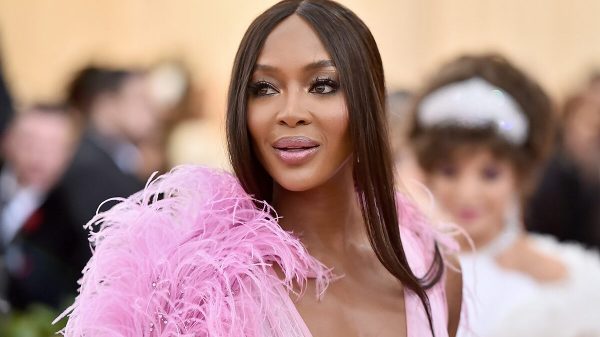 Congratulations are in order for supermodel Naomi Campbell, who announced the arrival of her first child on Tuesday. “A beautiful little blessing has chosen... 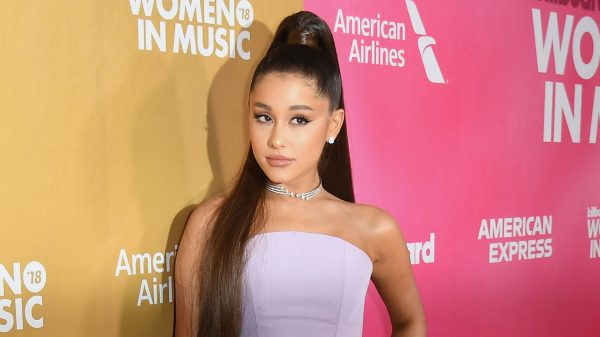 Grande got married over the weekend to a real estate agent, Dalton Gomez, TMZ reported and the pop star’s representative confirmed to People. “It... 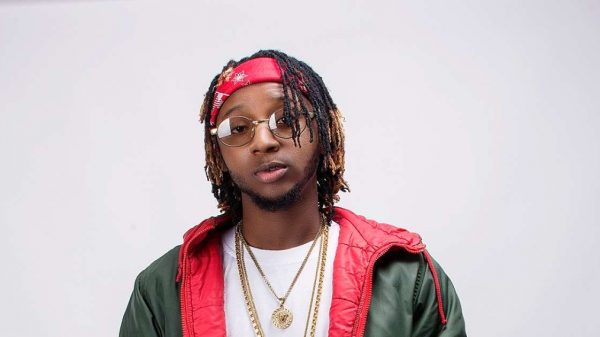 Nigerian rapper Yung6ix has shared a video clip of how his car was robbed in the U.S. during moving to a new apartment. “My... 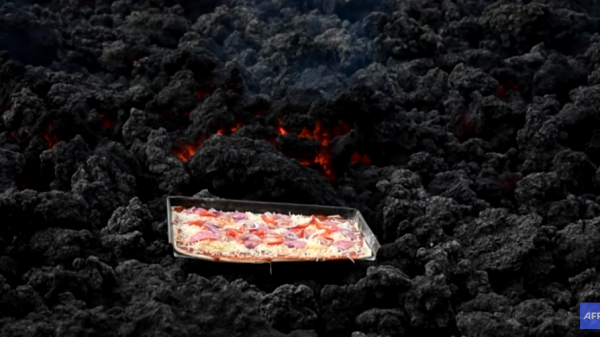 Pizzas which are usually made in wood-fired ovens are quite delicious to consume due to their thin crust, isn’t it? Moreover who doesn’t love...