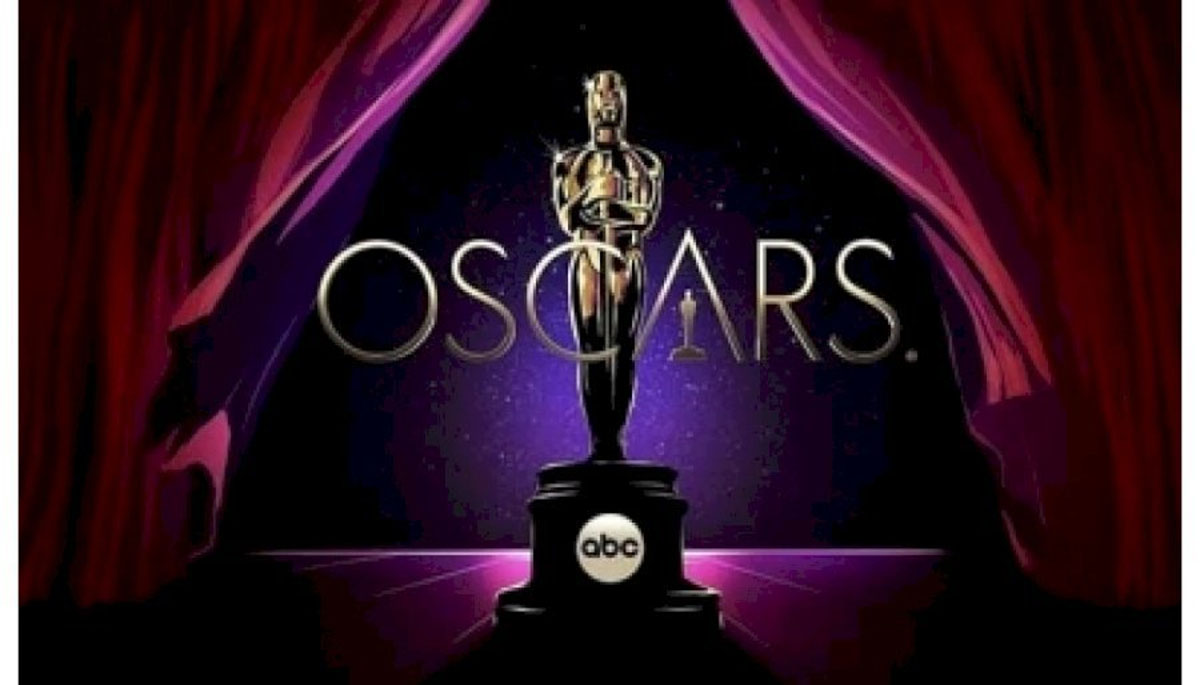 The 2022 Oscars were definitely a night to remember and, amid all the chaos and controversy, we saw some pretty epic wins.

A fair few made history, as Ariana DeBose became the first openly gay woman to win in the acting categories, while Troy Kotsur became the second deaf actor to win, following his Coda co-star Marlee Matlin.

Speaking of Coda, the heartwarming story about Ruby, the only hearing child in a deaf family, won best picture. Meanwhile, The Power of the Dog director, Jane Campion, became the third woman in history to win best director.

Of course, there were some shocking moments too, with viewers left stunned after Will Smith stormed up on stage and hit Chris Rock after he made a joke about his wife Jada. Shortly afterwards, he accepted the best actor award, sobbing through his speech.

Actor in a Leading Role
Will Smith – King Richard

Actress in a Supporting Role
Ariana DeBose – West Side Story

Directing
Jane Campion – The Power of the Dog

Documentary Feature
Summer of Soul (…Or, When the Revolution Could Not Be Televised)