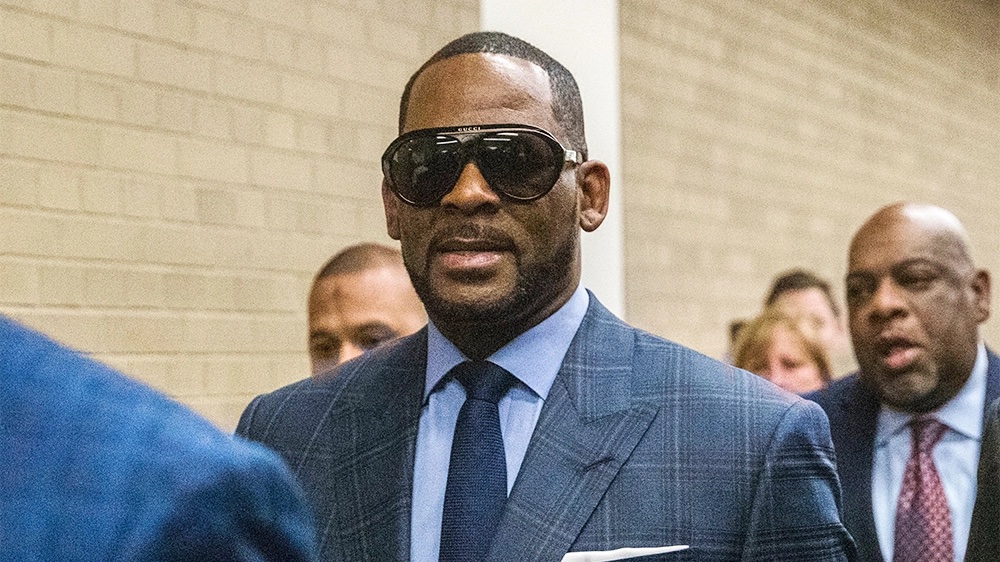 R. Kelly was sentenced to 30 years in prison Wednesday after being convicted of racketeering and sex trafficking.

U.S. District Judge Ann Donnelly imposed the sentence on Kelly after a nearly three-hour hearing. Kelly did not address the court during the hearing.

The victims held hands while the sentence was read and Kelly had no apparent reaction.

“You made me do things that broke my spirit. I literally wished I would die because of how low you made me feel,” one woman told the Grammy-winning, multiplatinum-selling singer. “Do you remember that?”

Another woman, sobbing and sniffling as she spoke, said Kelly’s conviction restored her faith in the legal system.

“I once lost hope,” she said, addressing the court and prosecutors, “but you restored my faith.”

The woman said Kelly victimized her after she went to a concert when she was 17.

“I was afraid, naive and didn’t know to handle the situation,” she said, so she didn’t speak up at the time.

The “I Believe I Can Fly” singer was convicted on one count of racketeering. The racketeering including 14 underlying acts of sexual exploitation of a child, kidnapping, bribery, and sex trafficking charges.

R. Kelly was also convicted on eight violations of the Mann Act. The legislation makes it illegal to transport people across state lines for “immoral purposes.”

Prosecutors had argued that Kelly should receive at least 25 years in prison for his conviction.

Kelly used his “fame, money and popularity” to systematically “prey upon children and young women for his own sexual gratification,” prosecutors wrote in the filing.

“He continued his crimes and avoided punishment for them for almost 30 years and must now be held to account,” prosecutors wrote.

Kelly’s lawyers had argued he should get no more than 10 years in prison because he had a traumatic childhood “involving severe, prolonged childhood sexual abuse, poverty, and violence.”

As an adult with “literacy deficiencies,” the star was “repeatedly defrauded and financially abused, often by the people he paid to protect him,” his lawyers said.

Advertisement. Scroll to continue reading.
In this article:Celeb News, Featured 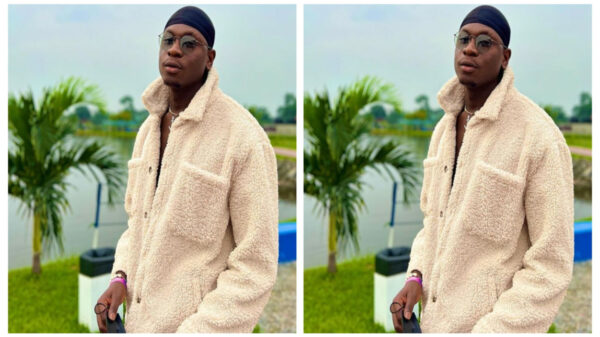 Music artiste, Ben Krezt, has berated the Nigeria Medical and Dental Council for discrimination against some medical trainees, who just returned to Nigeria from... 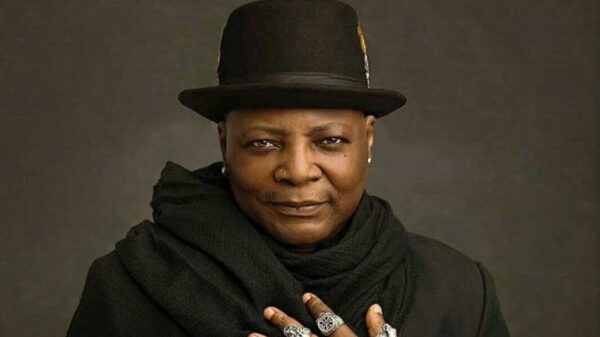 Charles Oputa, otherwise known as Charly Boy, has predicted what will become of the country if certain people remain in power. In a post... 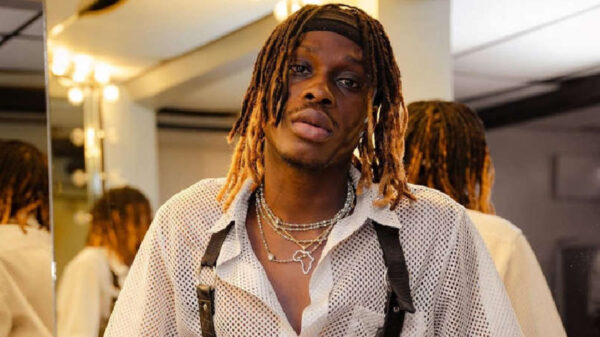 Adedamola Adefolahan, aka Fireboy DML, has disclosed that his father forced him to sign an undertaking before he was allowed to leave school and... 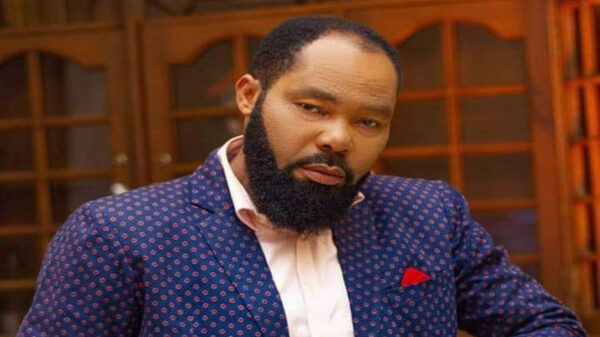 Nollywood actor, Moses Armstrong, has been granted bail by a High Court sitting in Uyo, Akwa Ibom State. The actor, who was arrested and...