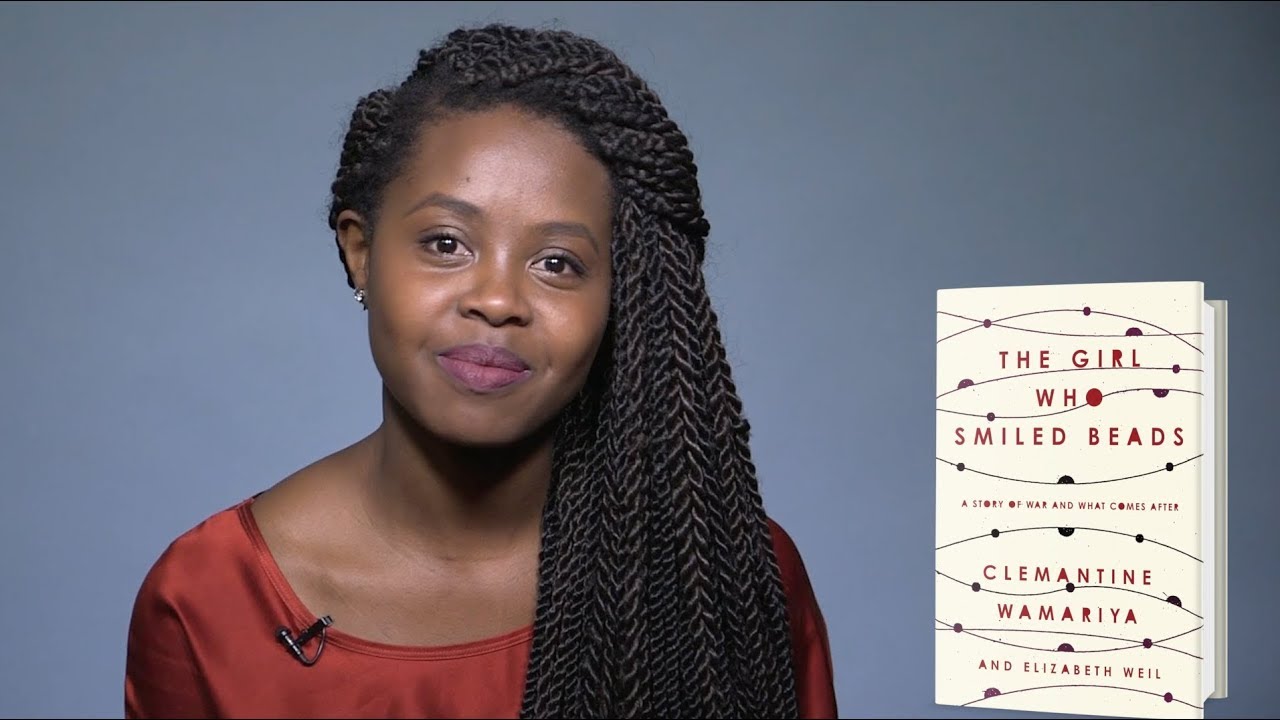 The book originally published by Doubleday Canada in 2018 has been translated into Persian by Mehdi Gazor.

The book is a riveting story of dislocation, survival and the power of the imagination to save us.

The Rwandan-born author, Clemantine Wamariya was six years old when her mother and father began to speak in whispers, when neighbors began to disappear, and when she heard the loud, ugly sounds her brother said were “thunder”.

Clemantine and her fifteen-year-old sister, Claire, ran and spent the next six years wandering through seven African countries searching for safety, hiding under beds, foraging for food, surviving and fleeing refugee camps, finding unexpected kindness, witnessing unimaginable cruelty. They did not know whether their parents were alive.

At age twelve, Clemantine, along with Claire, was granted asylum in the United States, a chance to build a new life.

Chicago was disorienting, filled with neon lights, antiseptic smells, endless concrete. Clemantine spoke five languages but almost no English, and had barely gone to school. Many people wanted to help. A family in the North Shore suburbs invited Clemantine to live with them as their daughter. Others saw her only as broken. They thought she needed, and wanted, to be saved.

Meanwhile, Claire, who had for so long protected and provided for Clemantine, found herself on a very different path, cleaning hotel rooms to support her three children.

Raw, urgent, yet disarmingly beautiful, “The Girl Who Smiled Beads” captures the true costs and aftershocks of war: what is forever lost, what can be repaired, the fragility and importance of memory, the faith that one can learn, again, to love oneself, even with deep scars.

‘An imposter is using my name to sell weightloss gummies’, Oprah Winfrey cries out Meet author of ‘The Girl Who Smile Beads’, Clemantine Wamariya