In the biggest highlight of Marvel’s absolutely loaded Comic-Con panel, the film studio and Black Panther: Wakanda Forever director Ryan Coogler revealed the trailer for the upcoming film, showcasing the follow-up to their 2018 masterpiece.

The trailer, soundtracked by a mashup of Tems’ rendition of Bob Marley’s “No Woman, No Cry” and Kendrick Lamar’s “Alright,” shows a nation and family in mourning in the first Black Panther film since Chadwick Boseman, who played the titular character T’Challa, died in 2020.

“I am queen of the most powerful nation in the world, and my entire family is gone,” Queen Ramonda, played by Angela Bassett says with anguish in the trailer. “Have I not given everything?”

As Letitia Wright, who plays T’Challa’s sister Shuri, told the Comic-Con crowd of Wakanda Forever before the trailer reveal: “[The film is] a blessing, we’ve all grown so much as a family with our characters. We’re so honored to bring this movie to you guys and honor big bro at the same time.”

Advertisement. Scroll to continue reading.
In this article:Black Panther, Movie 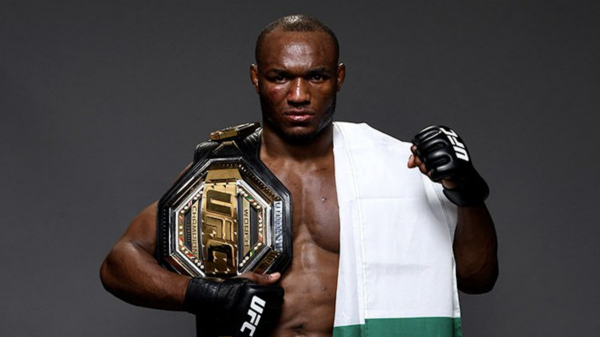 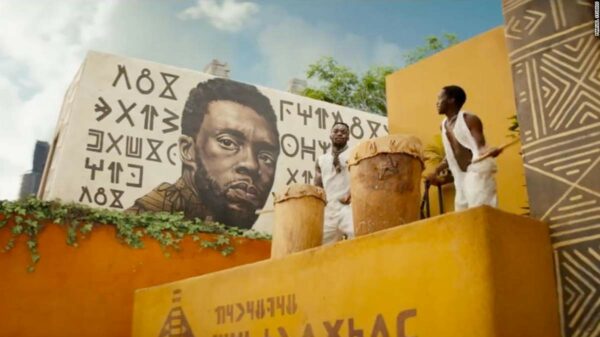 The cast and director of the upcoming sequel to Marvel Studios blockbuster “Black Panther” paid tribute to their late co-star Chadwick Boseman on Saturday... 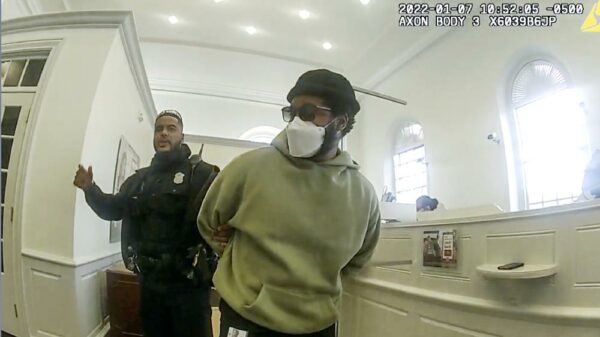 ‘Black Panther’ director mistaken for bank robber in US

Movie director Ryan Coogler was briefly handcuffed by Atlanta police after a bank teller mistook him for a robber when he passed her a... 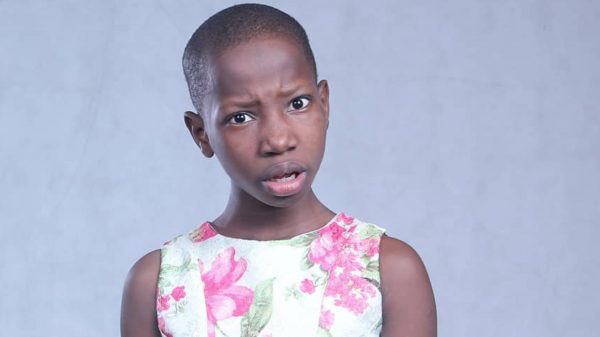 Award-winning Nigerian comedian and child star, Emanuella Samuel, has made her international movie debut in an Australian action film titled ‘Survive Or Die’. The...