Krystal Bayron was working as a cashier at the Manhattan Burger King. G.N.Miller/NYPost

A 19-year-old cashier working at a Burger King was shot and killed during an attempted robbery overnight in East Harlem, police said Sunday.

The NYPD said officers rushed to the fast food establishment around 12:45 a.m. for reports of a man with a gun and an employee shot inside the Burger King on East 116th Street.

Kristal Bayron-Nieves was found with a gunshot wound to her torso and was transported to Metropolitan Hospital where officials pronounced her dead.

Police said the armed assailant entered the Burger King brandishing his gun and demanding money from its employees. During that exchange the unidentified man fired the bullet that struck Bayron-Nieves and pistol-whipped a manager and customer also inside at the time, before fleeing.

A short, 10-second surveillance clip appearing to show the suspect pointing his firearm at one of the workers was released shortly before noon. The gunman is dressed in head-to-toe black with few discernable features.

An employee told News 4 New York the investigators obtained the store’s surveillance video but the suspect was fully masked and wearing gloves during the incident.

The 19-year-old, who reportedly lives a few blocks away, had just started working at the Burger King in recent weeks.

Phillip Legrand says he’s a regular at the fast food location stopped by Sunday morning to leave a candle outside the front door after hearing the tragic news.

“I got the white candle because it represents peace. She didn’t deserve what she got,” Legrand said. “We just need to do something about the violence that’s going on right now, we really do.”

The investigation is ongoing.

In this article:Featured, Heartbroken, New York 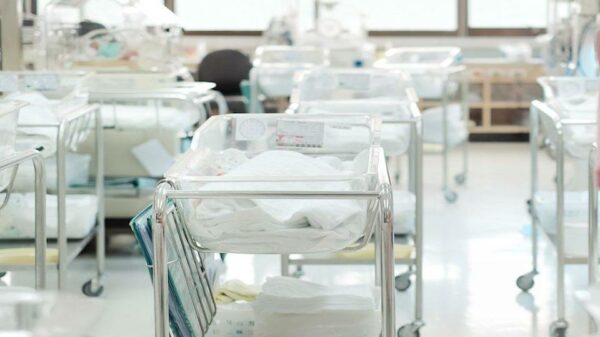 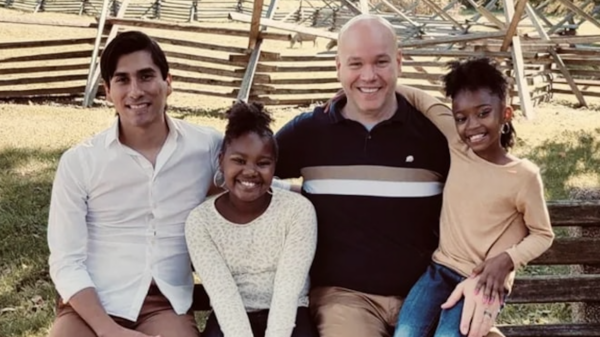 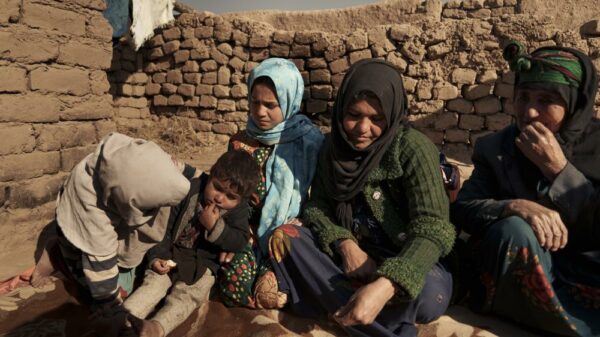 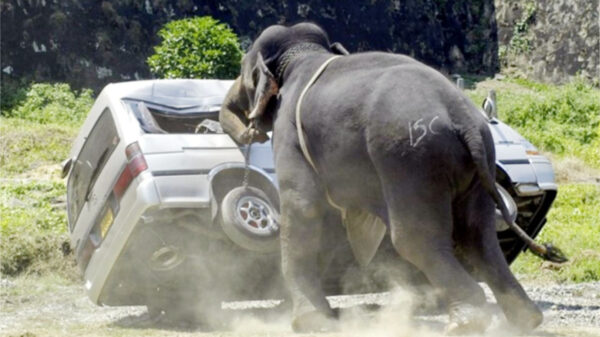 At least 72 Zimbabweans have been killed by wild animals since the beginning of 2021 amid a surge in human-wildlife cases, a senior official...