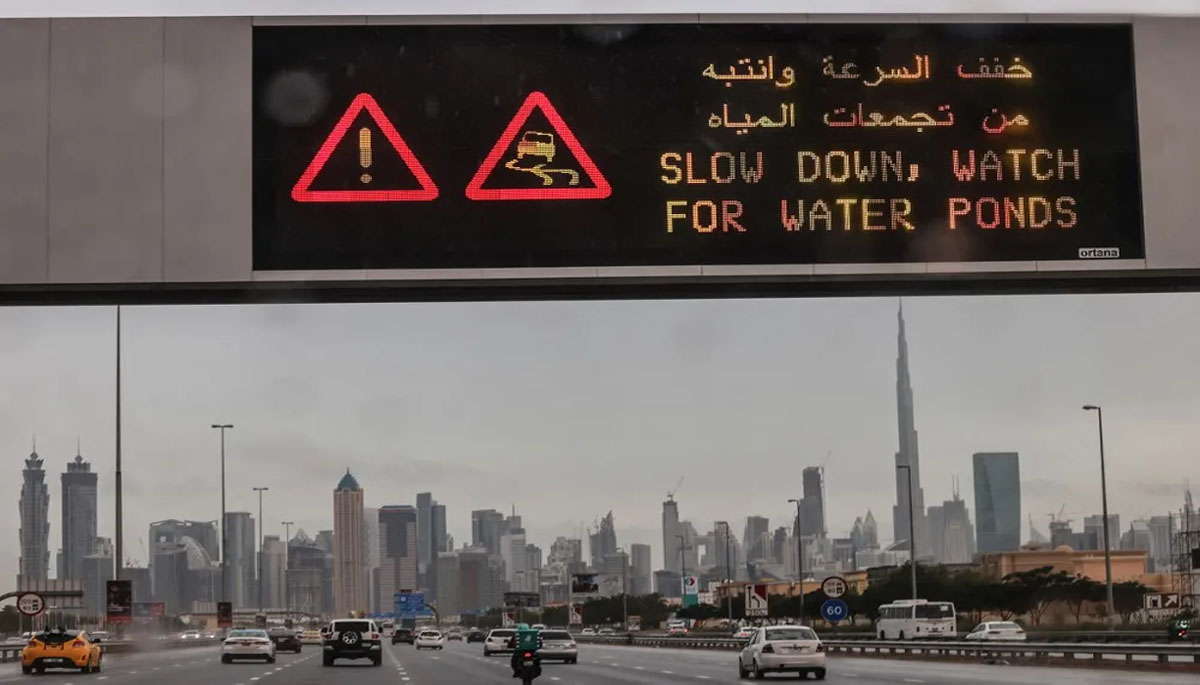 Police in Abu Dhabi are reporting increased road safety in the capital city of the United Arab Emirates due to the deployment of smart technologies, the Dubai-based English daily Khaleej Times reports. According to the police, the use of artificial intelligence (AI) systems for reducing accidents and improving commute times has made a difference.

Officials said they use drones to monitor traffic flow, detect areas of congestion and direct patrols at hotspots.
The statement was published during Arab Traffic Week 2022 of which the Abu Dhabi Police are participating. The event, which runs from May 4 to 10, aims to raise awareness about road safety with a special focus on new drivers.

“The use of technology also helps control traffic violations and road deaths,” said Major Eng. Ahmed Surour Al Shamsi, head of the Safe City Department at Abu Dhabi Police. “We have more than 250,000 vehicles in Abu Dhabi, and we have to ensure that they are all insured and inspected. This can only be done through data provided by the smart system.” Abu Dhabi Police began implementing AI technology nearly four years ago as part of its Safe City Project.