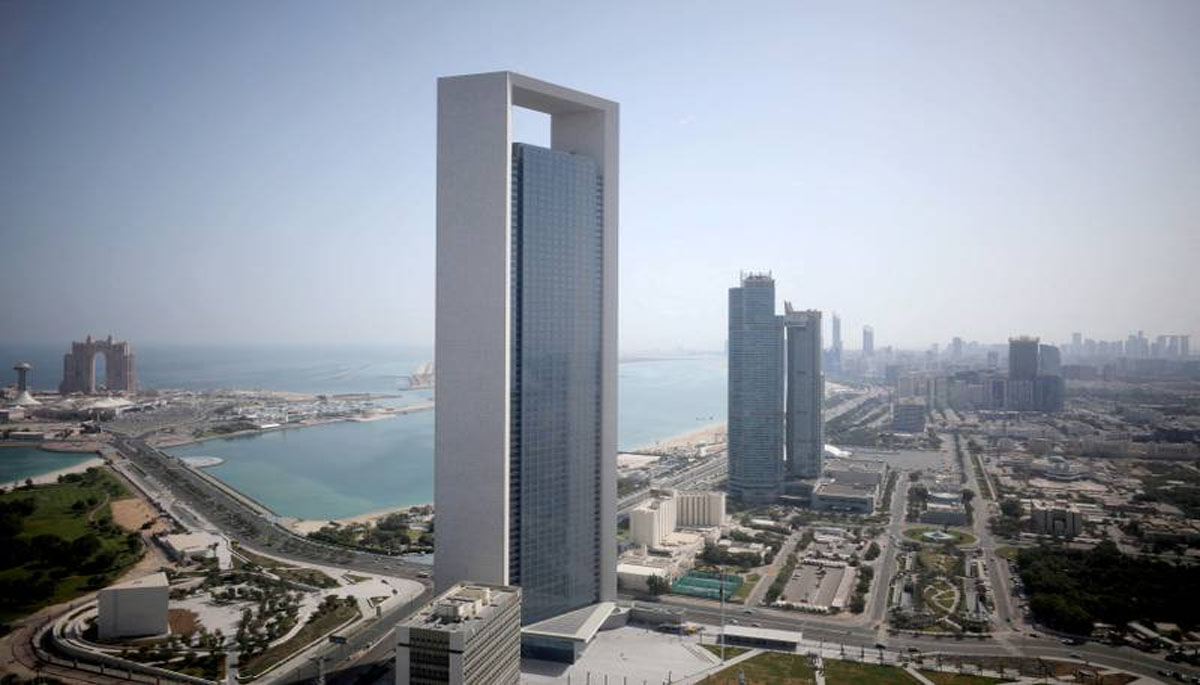 Abu Dhabi National Oil Company has made new oil discoveries at Bu Hasa, the emirate’s biggest onshore field, as well as at the onshore Block 3 and Al Dhafra Petroleum Concession. Bu Hasa, which has a crude oil production capacity of 650,000 bpd, is part of the Adnoc Onshore Concession and is operated by Adnoc Onshore.

“The 500 million barrels of oil discovered from an exploration well in the Bu Hasa field has unlocked a new formation within the field, offering substantial additional premium-grade Murban oil resources,” Adnoc said in a statement on Thursday. In Abu Dhabi’s Onshore Block 3, operated by US oil company Occidental, about 100 million barrels of oil were discovered, marking the second oil find in this concession.

Sheikh Khaled bin Mohamed, member of the Abu Dhabi Executive Council and chairman of the Abu Dhabi Executive Office, commended the company’s expanded approach to strategic partnerships that led to new discoveries of oil in the emirate. Sheikh Khaled led a meeting of the executive committee of Adnoc’s board of directors and noted that the company and its partners would ensure that the UAE remains a reliable supplier of some of the least carbon-intensive oil in the world for decades to come.

The state oil producer also plans to significantly increase its investment in hydrocarbons and will raise its output capacity to five million bpd by 2030. It has awarded a number of contracts to different companies to increase its production.

Last year, Adnoc’s board approved plans to spend Dh466 billion ($126.8bn) between 2022 and 2026 to expand its upstream production capacity and downstream portfolio, as well as its low-carbon fuels business and clean energy ambitions. It also revealed a “significant” increase in national reserves of four billion stock-tank barrels (STB) of oil and 16 trillion standard cubic feet of natural gas.

These additional reserves increase the UAE’s hydrocarbon reserves base to 111 billion barrels of oil and 289 trillion standard cubic feet of natural gas, Adnoc said. Sheikh Khaled also praised Adnoc’s role in strengthening the UAE capital markets through its intention to float 10 per cent of Borouge on the Abu Dhabi Securities Exchange (ADX).

Borouge, a joint venture between Andoc and Austrian chemicals producer Borealis, announced its intention to list on the ADX this week. Adnoc will own 54 per cent of the company, while Borealis will own 36 per cent following the listing. Sheikh Khaled directed Adnoc to explore new clean energy partnerships, including clean hydrogen, and to help support the energy transition.

Adnoc plans to establish a “hydrogen ecosystem” as it aims to meet the growing global demand for the lighter and cleaner gas that is being developed as an alternative to fossil fuels. The company is also joining Taqa and Mubadala Investment Company to become shareholders in Masdar, in a move that will help increase the clean energy company’s renewable power capacity to more than 50 gigawatts by 2030.