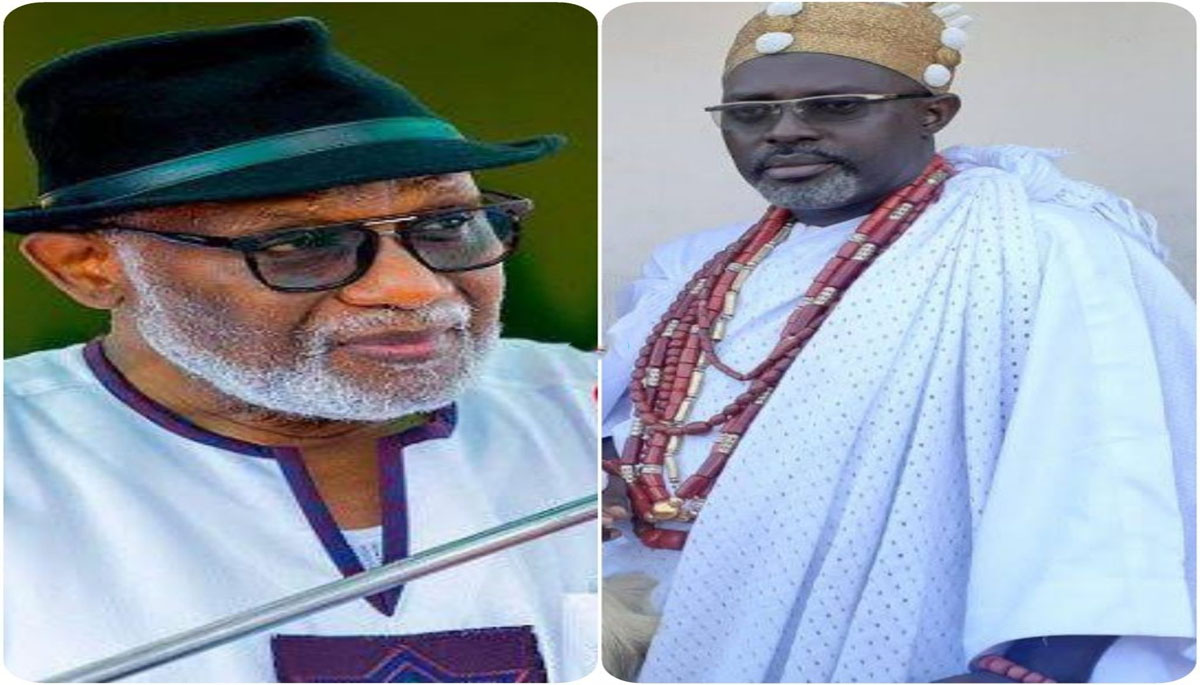 The Ondo State Executive Council has approved the selection of Prince Olugbenga Ojo as the new Oba of Iralepo Isinkan in Akure South Local Government area of the state. The approval is contained in a letter signed by the Secretary to Ondo State Government, Princess Oladunni Odu, on Friday in Akure.

Ariyo said that the development was made possible through the understanding and good relationship among the people of the town. He commended the state executive council for standing with justice. Reports are that Ojo, a lawyer, is the 38th Iralepo of Isinkan.