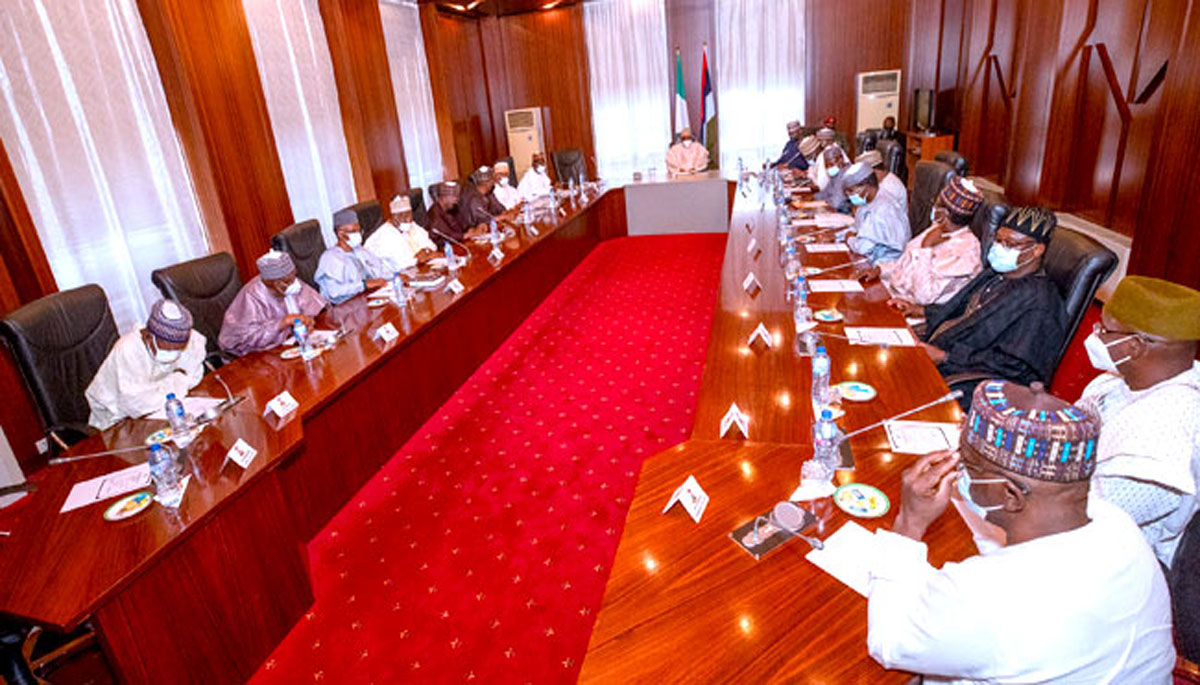 President Muhammadu Buhari on Monday cleared all doubts about where he stands on the choice of a presidential candidate for the governing All Progressives Congress, APC. He declared before the party’s governors of northern states that he has “no preferred candidate,” and has “anointed no one,”.

Rather, the President said he was determined to ensure that “there shall be no imposition of any candidate on the party.” The Senior Special Assistant to the President on Media and Publicity, Garba Shehu, made the position of the President known in a statement on Monday in Abuja.

According to him, President Buhari gave the assurance in his remarks at a meeting with the governors when he said the party is important and its members must be respected and made to feel they are important. “You were elected as I was,” said the President who explained that he had a clear mind about what he was doing and asked the APC governors to feel the same way.

“Have a clear mind as I have. God gave us the chance; we have no reason to complain. We must be ready to take pain as we take the joy. Allow the delegates to decide. The party must participate, nobody will appoint anybody.”

Earlier in their addresses, the Chairman of the Northern Governors Forum, Governor Simon Lalong, and Governor Atiku Bagudu who is the Chairman of the Progressive Governors’ Forum, said they had come to affirm the position of the northern governors that the party’s candidate in the presidential election shall come from the southern part of the country.

They apologised to the President for the leakage of their signed memorandum which was not in support of any particular candidate and gave assurances to the President on their readiness to accept his leadership on the matter.