An embattled Facebook Inc. is changing its name to Meta Platforms Inc., or Meta for short, to reflect what CEO Mark Zuckerberg says is its commitment to developing the new surround-yourself technology known as the “metaverse.” But the social network itself will still be called Facebook.

Skeptics immediately accused the company Thursday of trying to change the subject from the Facebook Papers, the trove of leaked documents that have plunged it into the biggest crisis since it was founded in Zuckerberg’s Harvard dorm room 17 years ago. The documents portray Facebook as putting profits ahead of ridding its platform of hate, political strife and misinformation around the world. 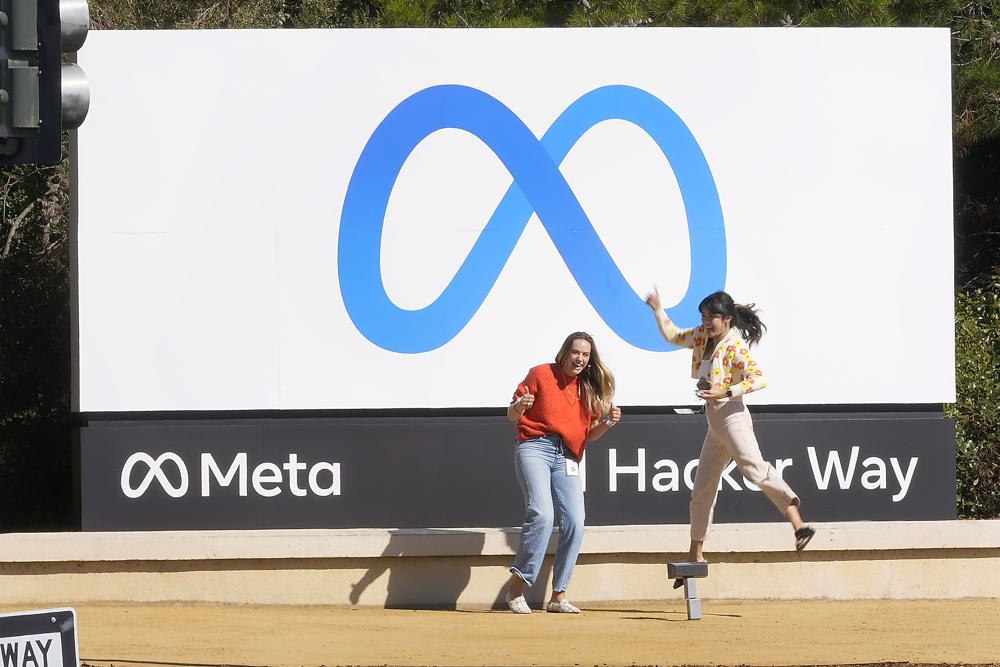 Facebook employees take a photo with the company’s new name and logo outside its headquarters in Menlo Park, Calif., Thursday, Oct. 28, 2021, after the company announced that it is changing its name to Meta Platforms Inc. (AP Photo/Tony Avelar)

Marketing consultant Laura Ries likened the move to BP rebranding itself to “Beyond Petroleum” to escape criticism that the oil giant harmed the environment.

“Facebook is the world’s social media platform and they are being accused of creating something that is harmful to people and society,” she said. “They can’t walk away from the social network with a new corporate name and talk of a future metaverse.”

Facebook the app, where users post personal updates and register likes, is not changing its name. Nor are Instagram, WhatsApp and Messenger. The company’s corporate structure also won’t change. But on Dec. 1, its stock will start trading under a new ticker symbol, MVRS.

The metaverse is sort of the internet brought to life, or at least rendered in 3D. Zuckerberg has described it as a “virtual environment” you can go inside of, instead of just looking at on a screen. People can meet, work and play, using virtual reality headsets, augmented reality glasses, smartphone apps or other devices.

It also will incorporate other aspects of online life such as shopping and social media, according to Victoria Petrock, an analyst who follows emerging technologies.

Other tech companies such as Microsoft, chipmaker Nvidia and Fortnite maker Epic Games have all been outlining their own visions of how the metaverse will work.

Zuckerberg said that he expects the metaverse to reach a billion people within the next decade and that he hopes the new technology will creates millions of jobs for creators.

The announcement comes amid heightened legislative and regulatory scrutiny of Facebook in many parts of the world because of the Facebook Papers. A corporate rebranding isn’t likely to solve the myriad problems revealed by the internal documents.

Zuckerberg, for his part, has largely dismissed the furor triggered by the Facebook Papers as unfair.

Some of Facebook’s biggest critics seemed unimpressed by the name change. The Real Facebook Oversight Board, a watchdog group focused on the company, announced that it will keep its name.

“Changing their name doesn’t change reality: Facebook is destroying our democracy and is the world’s leading peddler of disinformation and hate,” the group said in a statement. “Their meaningless name change should not distract from the investigation, regulation and real, independent oversight needed to hold Facebook accountable.”

In explaining the rebrand, Zuckerberg said the name Facebook doesn’t encompass everything the company does anymore. In addition to its social network, that now includes Instagram, Messenger, its Quest VR headset, its Horizon VR platform and more.

“Today we are seen as a social media company,” Zuckerberg said. “But in our DNA we are a company that builds technology to connect people.” 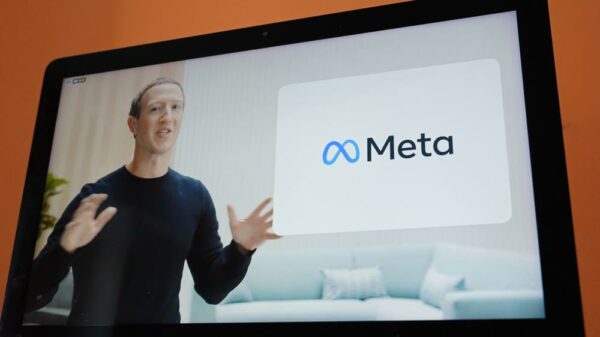 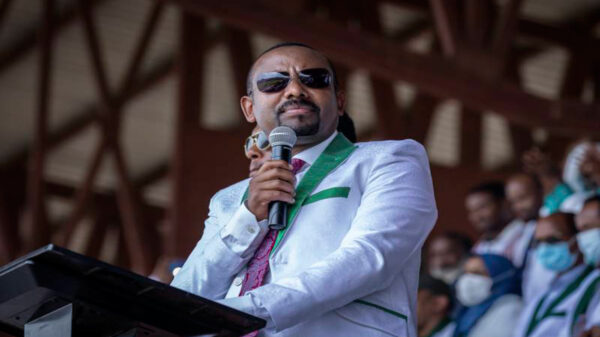 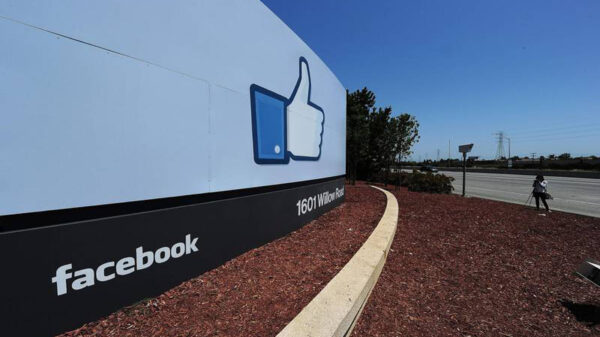 Facebook is not being “fully forthcoming” and transparent to users, the technology company’s independent Oversight Board said in its latest report on Thursday. The... 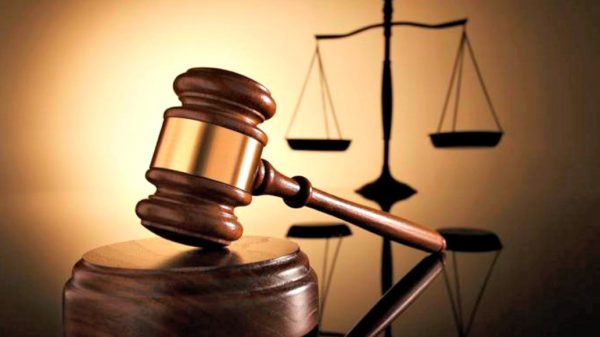 He is reported to have alleged that the state governor stole noodles as well as hundreds of billions of naira.