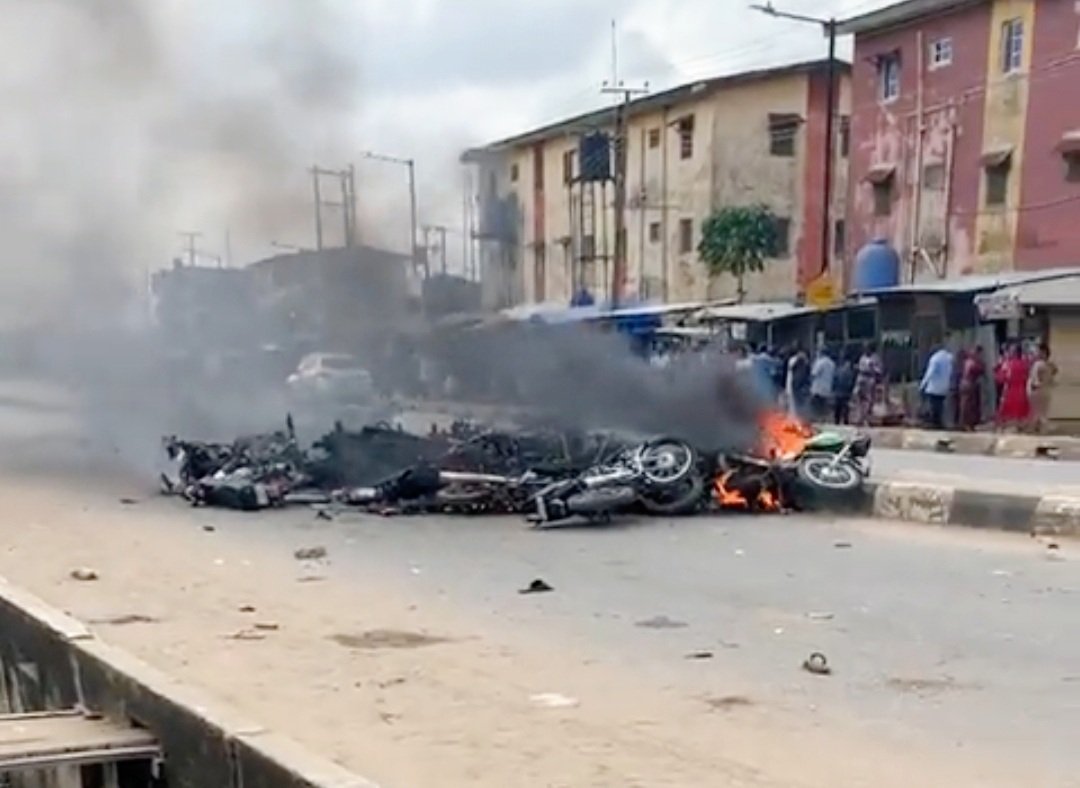 There was tension on Thursday when an angry mob burnt over 30 motorcycles on Jakande Estate, Isheri Road, Lagos State, after an okada rider crushed a man to death.

PUNCH Metro gathered that the yet-to-be-identified okada rider was plying one way when he rammed into the victim, who was standing by the roadside at First Junction Bus-Stop.

The victim was said to have died due to the impact of the collision.

Our correspondents learnt that youths angered by the incident protested against the victim’s death.

During the protest, the mob pounced on the okada rider and was on the verge of lynching him when some policemen rescued him.

The protesters were said to have also seized motorcycles from other riders who plied the scene of the accident during the demonstration.

While some riders attempted retrieving their motorcycles, others, out of fear of being attacked by the mob, abandoned theirs and fled.

The police were said to have rushed the injured okada rider to a nearby hospital for treatment when the mob set the abandoned motorcycles ablaze.

A resident, Moses Okebiorun, said residents on the estate had been thrown into panic over fear that owners of the burnt motorcycles could plan a reprisal.

He said, “Over the years, Aboki people (Northerners) have been using okadas on the highway, which is a dualised lane. They have been lawless and don’t respect traffic rules.

“They always ply one way. Today, one okada man, an Aboki, was plying one way as usual, when he knocked down a pedestrian, who wanted to cross the road.

“The man died immediately. When he died, youths got angry and started seizing okadas from Abokis and burning them in retaliation. Over 30 okadas were burnt.”

The President, Landlord Resident Association, Jakande Estate, Oke Afa, Fatai Oloko, said the police and the Vice Chairman of the Ejigbo Local Council Development Area, were making efforts to avert a reprisal and restore normalcy in the area.

“We are currently on ground to see that no aggrieved party creates any trouble in the area. We want to forestall further violence as a result of the incident,” Oloko said.

The state Police Public Relations Officer, Benjamin Hundeyin, while condemning the mob action, said normalcy had been restored in the area.

“The Lagos State Police Command condemns jungle justice in strong terms. Anyone found engaging in such would be dealt with in accordance with the law.”

In this article:Featured, Lagos 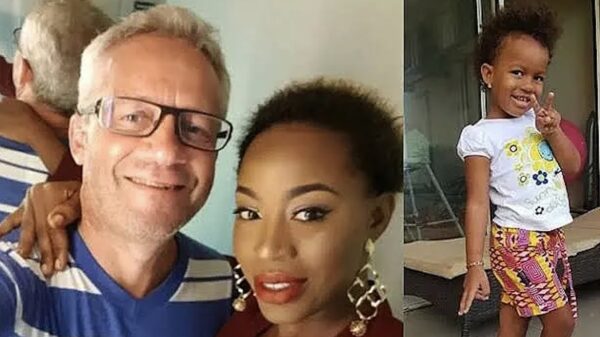 Man sentenced to death after killing wife, daughter in Lagos

Court on Friday sentenced a Danish man to death after finding him guilty of killing his wife, a Nigerian, and his 3-year-old daughter at... 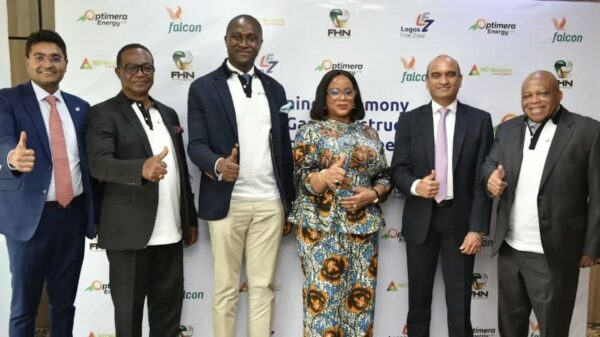 The Lagos Free Zone has signed a gas contract worth over ₦10 billion with Falcon Corporation, ND Western, and FHN consortium. The gas infrastructure... 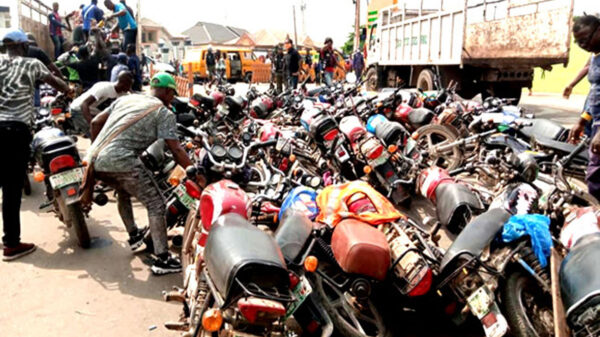 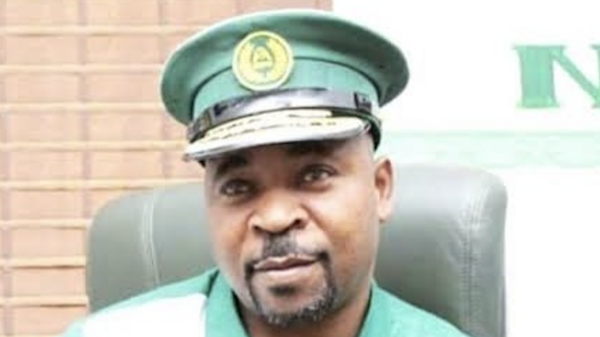 The National Union of Road Transport Workers has dissolved its Lagos State council under MC Oluomo. NURTW, made this known in a statement titled...