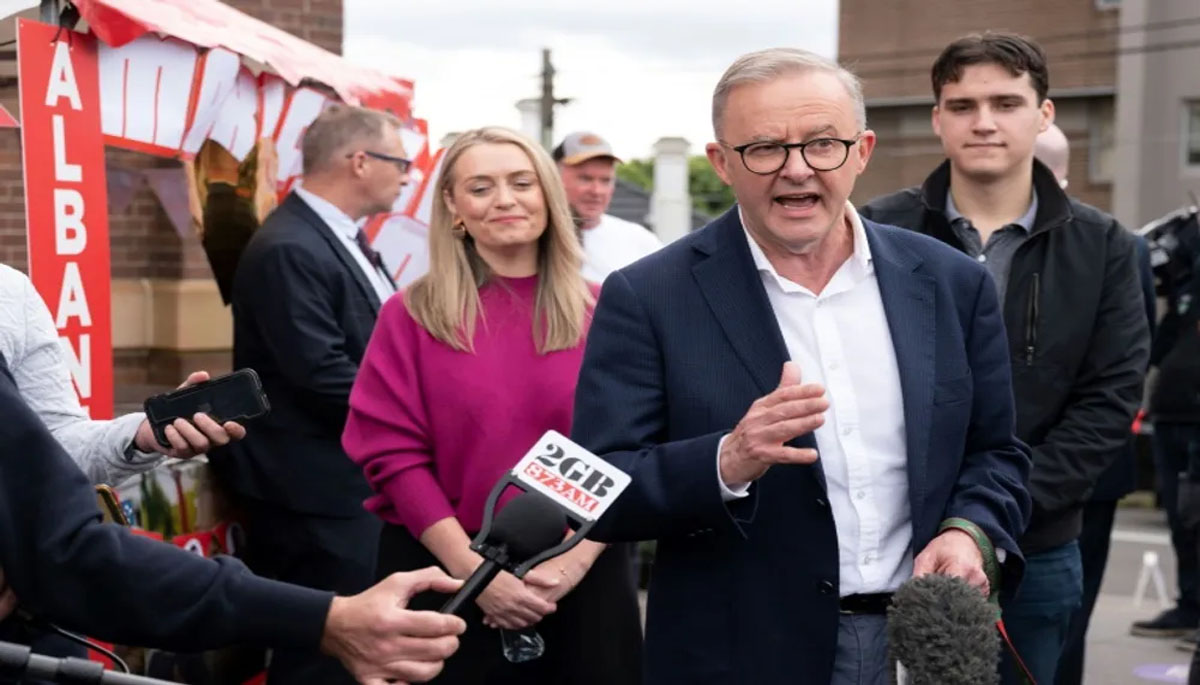 Australia’s prime minister Scott Morrison conceded defeat after a general election on Saturday that upended close to a decade of uninterrupted rule by the right-wing Liberal party. Labor leader Anthony Albanese is on track to win more seats than the ruling coalition, national broadcaster ABC and other media said, with half of the ballots counted; it is possible, however that he would be forced to form a minority coalition.

“I know about the upheaval that’s taking place in our nation. And I think it is important for our nation to heal and to move forward,” Morrison said. Labor promised a robust social safety net as Australia grapples with the highest inflation since 2001, soaring housing prices and the consequences of climate change.