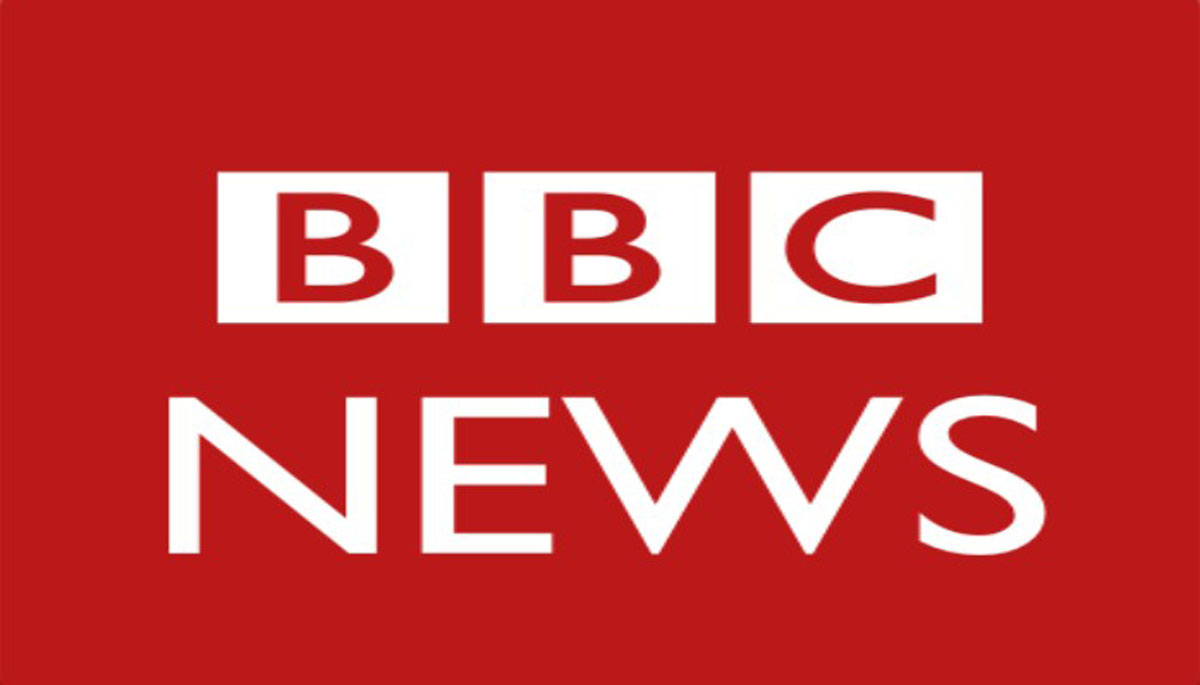 The British Broadcasting Corporation (BBC) has reacted to the federal government proposed sanction over claims that they aired documentaries glorifying and fueling terrorism, banditry in Nigeria.

Recalls that the National Broadcasting Commission (NBC) slammed a N5million fine on the multimedia wing of Media Trust Limited for its “Nigeria’s Banditry: The Inside Story”.

The NBC said that the fine was imposed because the media entities aired documentaries on banditry and terrorism.

Reacting the development, BBC insiders said the Nigerian government wanted to hush the media, while also adding that they were trying to trivialize the magnitude of the security crisis that plagued the nation.

They averred that the Nigerian government was trying to force the media to underreport the extent of damage done by non-state actors (NSAs).

“We published another one (documentary), and will do more because it’s about the people suffering”, Daily Post quoted one of the sources as saying.

“They (government) did not impose a fine on us because they knew they could not do so.

Advertisement. Scroll to continue reading.
In this article:Nigeria, Terrorism 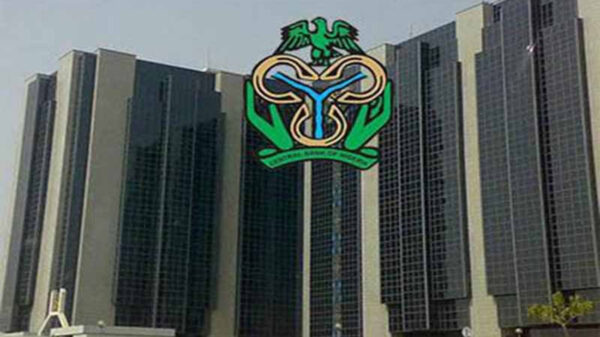 FG borrows over N2trn from CBN within six months

The Central Bank of Nigeria through its Ways and Means Advances has loaned the Federal Government about N19.91trn as of June this year. As... 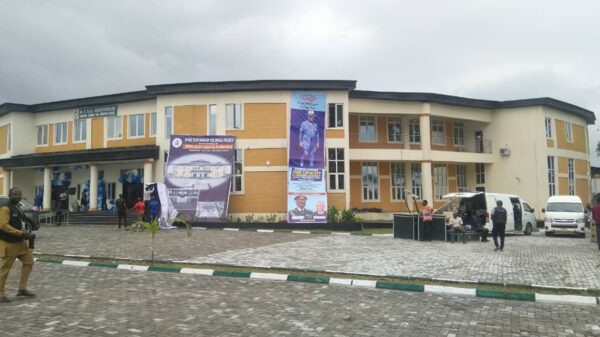 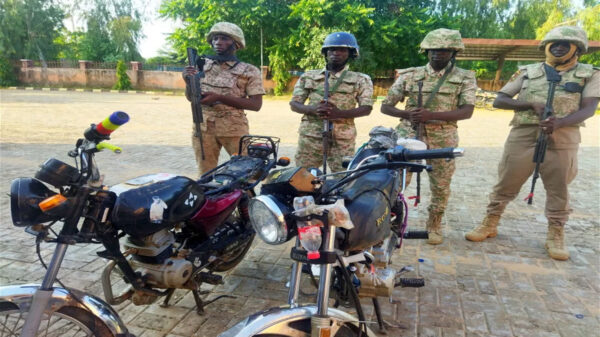 Gunmen on Tuesday killed one immigration officer and injured two others in the Magari Local Government Area of Jigawa State. Maigatari council area is... 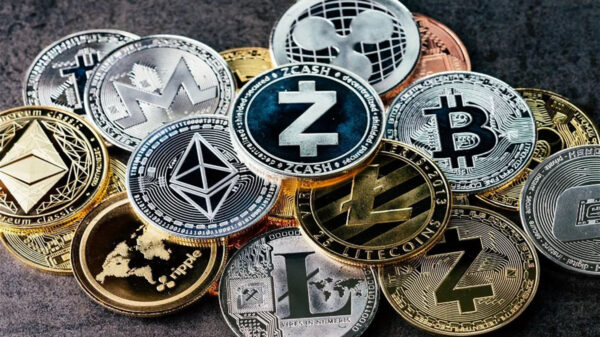 Nigeria tops UAE, US, others as most crypto-curious country

Nigeria is the most cryptocurrency-obsessed country in the world, according to a new study by CoinGecko. CoinGecko was founded in 2014 by TM Lee...