Campaigners in Belgium are calling for urgent reform of the police after a series of high profile deaths.

Most were from minority ethnic backgrounds. No officer – in any of the cases – has been jailed.

It’s prompted accusations that the police are acting with impunity.

The Belgian Federal force said it couldn’t comment on ongoing investigations but unions told the BBC the police were not institutionally racist.

This was first published by BBC News

In this article:Belgium, Europe, World 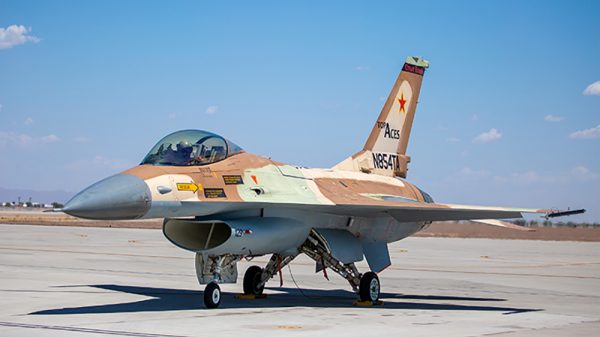 The first privately owned F-16 fighter jet just tore up the skies of Arizona as part of a new defense initiative. The lightning-fast aircraft... 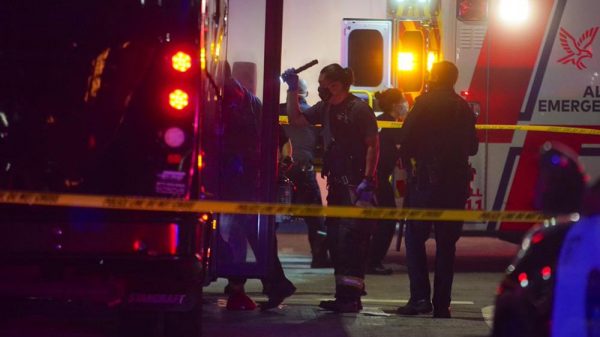 Relatives of two people killed after shooters opened fire on a party bus driving on a San Francisco Bay Area freeway have identified them... 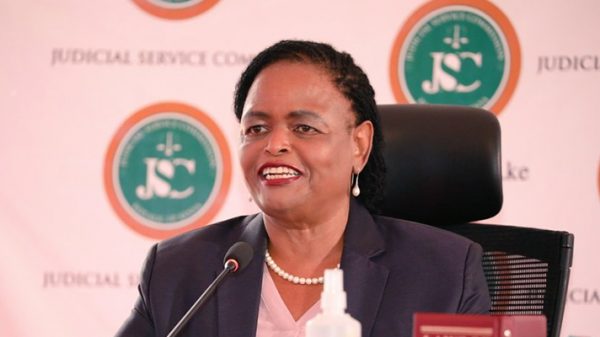 Kenyan judge Martha Koome has defended dissidents and helped to write women’s rights into the constitution – now parliament has confirmed her to be...