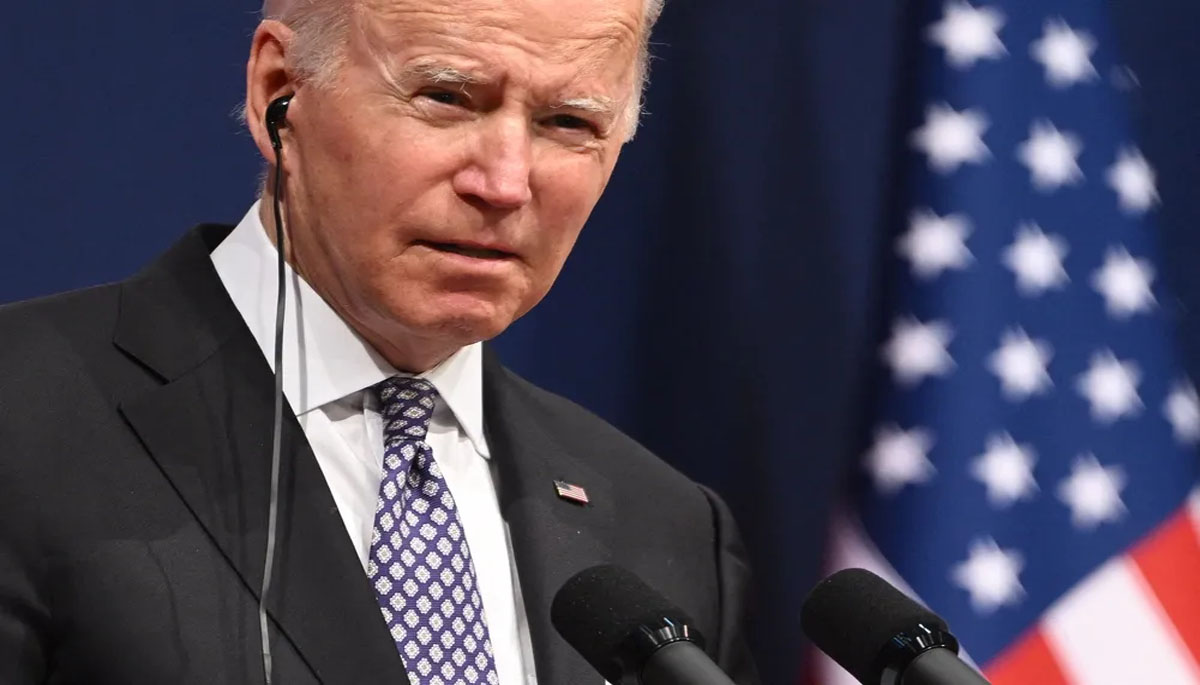 During a visit to South Korea, US President Joe Biden signed into law a 40 billion dollar aid package for Ukraine in its fight against Russia, the White House announced. Biden signed the bill passed earlier by Congress while visiting South Korea on his first trip to Asia as president. The bill, which will funnel support to Ukraine for about the next five months, includes around $6 billion budgeted for armored vehicles and air defenses.

Dwarfing an earlier emergency measure that provided $13.6 billion, the funding is intended to support Ukraine through September. The legislation deepens Washington’s commitment to Ukraine at a time of uncertainty about the war’s outcome.
Owing to the urgent nature of the bill, Biden — who is in Seoul for his first summit with new South Korean President Yoon Suk-yeol — had to sign the measure under unusual circumstances: a US official brought the bill on a commercial flight to Seoul for the president to sign, according to a White House official. Biden also signed a bill aimed at improving access to baby formula, the White House said.