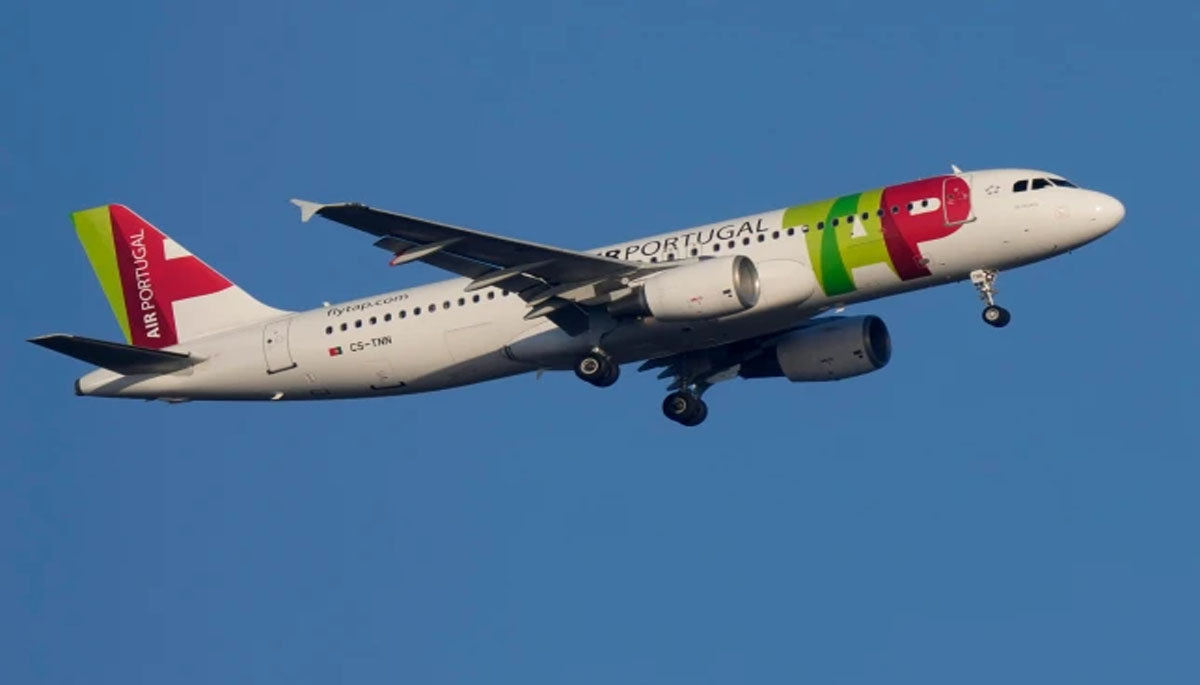 A British passenger has died of a suspected heart attack while flying from London to Lisbon. The man, aged 71, was found unconscious on the TAP Air plane, which made an emergency landing at Santiago de Compostela Airport in northwestern Spain.

Paramedics met the plane when it landed, and they tried to revive the man. But he was pronounced dead at around 9.30pm on May 6. The man’s initials were given as I. S. Y. No further details about him were reported.

Last year, a grandfather died on a Ryanair flight from Manchester to Spain for a family holiday. The man, 84, was travelling with his son and grandchildren when he suffered a heart attack. Staff gave first aid and asked passengers with medical training to come forward.

A nurse responded, but the man had no pulse. The Ryanair flight to Malaga was forced into an emergency landing on Friday after the grandfather, 84, became unresponsive an hour into the journey from Manchester.

Staff began administering first aid and urgently asked passengers with a medical background to come forward. A medical trainer and a nurse responded, and gave the man CPR for 25 minutes as well as using a defibrillator.

The captain diverted the flight to Nantes in France, where he was pronounced dead. A Ryanair spokesperson said at the time: ‘Ryanair extends its deepest sympathies to the bereaved and is providing any assistance required.’