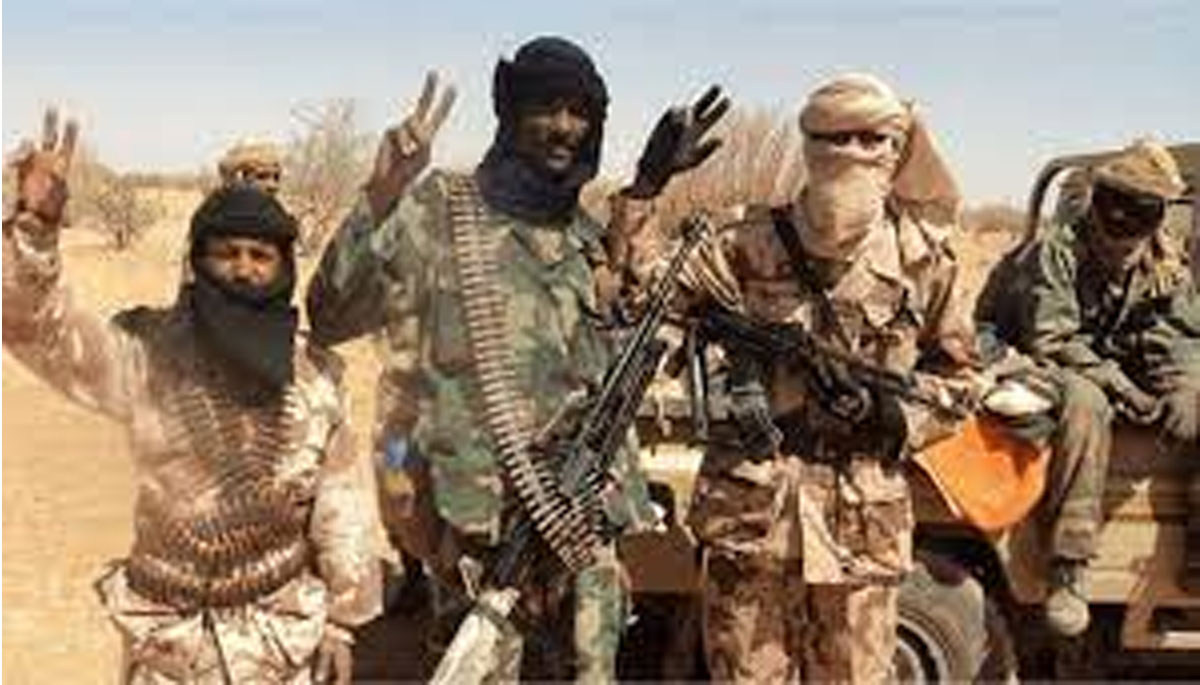 Militants freed some 60 prisoners during an attack on a jail in northwest Burkina Faso overnight Saturday, hours after suspected jihadists killed 12 people in the north. According to security sources and a judicial source, armed men entered the town of Nouna around midnight, brandishing Russian rifles and heavy machine guns.

After an ensuing battle, the militants freed around 60 men from the city’s jail, its entire prisoner population. No group claimed responsibility for the attack. Burkina Faso is battling a jihadist insurgency that spread from neighboring Mali, where violent attacks are weekly occurrences. Thousands have been killed and millions uprooted across the region.

The prison raid came hours after suspected jihadists ambushed and killed 12 people between the northern towns of Dori and Gorgadji. Among the dead were 10 army militiamen and two civilians. “A food convoy escorted by volunteers for the defense of the fatherland was the target of an ambush on the Dori-Gorgadji road,” during which “12 people were killed,” a security source said.

Burkina Faso’s army said Friday that 11 soldiers, militiamen, and police officers were killed in other attacks over the past week, but that more than 20 militants were killed in retaliation. Frustration over the government’s inability to protect citizens spurred protests in the West African state that culminated in a military coup in January, the region’s fourth in 18 months after two in Mali and one in Guinea.