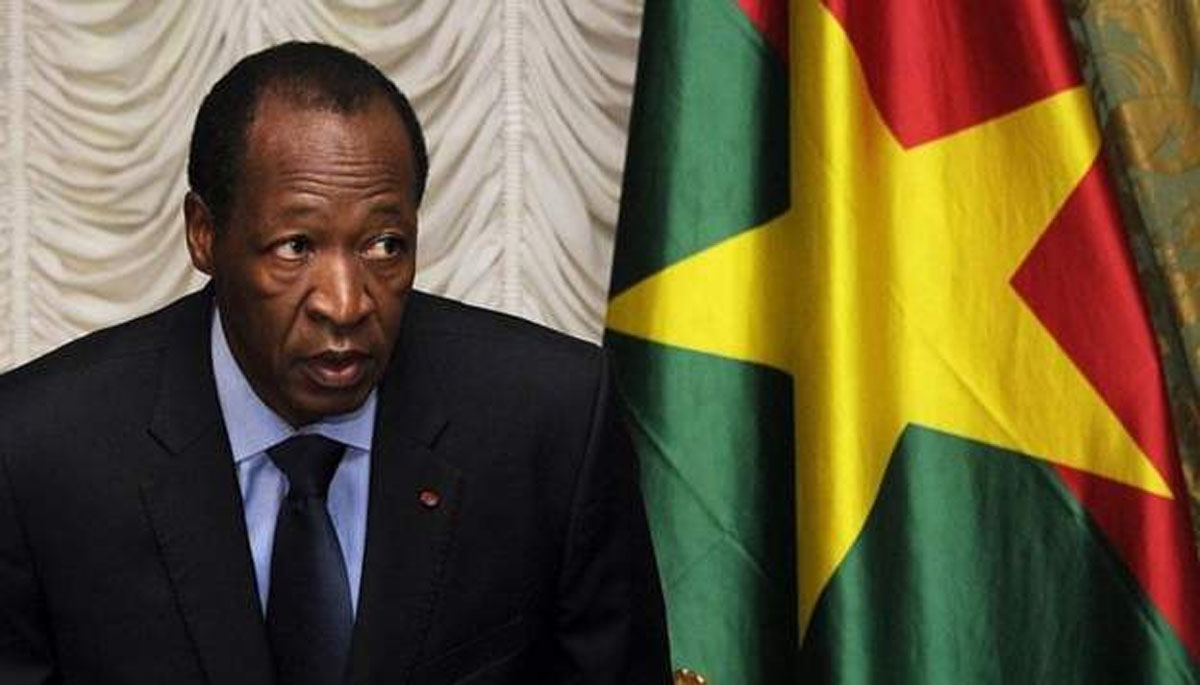 Burkina Faso’s ex-President Blaise Compaoré has apologised to the family of Thomas Sankara, his charismatic predecessor who was shot dead during a coup in 1987.

In April, Mr Compaoré was sentenced in absentia to life in prison for his role in the assassination. He had always described the death as an accident.

Mr Compaoré has lived in exile in neighbouring Ivory Coast since 2014 when he was ousted in a popular uprising after 27 years in power.

“I ask the people of Burkina Faso to forgive me for all the acts I committed during my term of office, especially to the family of my brother and friend Thomas Isidore Noël Sankara,” Mr Compaoré said in a statement.

“I take responsibility and deplore, from the bottom of my heart, all the sufferings and dramas experienced by all the victims during my mandates at the head of the country and ask their families to forgive me. I hope that we can move forward from now on to rebuild our common destiny on the land of our ancestors.”

The message was delivered to military ruler Paul-Henri Sandaogo Damiba, who took power in a coup in January, by an Ivorian delegation accompanied by the former president’s daughter Djamila Compaoré.

This message, in which Mr Compaoré also deplored the terror attacks the country regularly faces while calling on Burkinabès to unite to end their quarrels, is clearly the fruit of such reconciliation efforts.

Sankara, known by some as “Africa’s Che Guevara”, remains a hero for many across Africa because of his anti-imperialist stance and austere lifestyle.

The Marxist revolutionary who seized power aged 33 campaigned against corruption and oversaw huge increases in education and health spending.