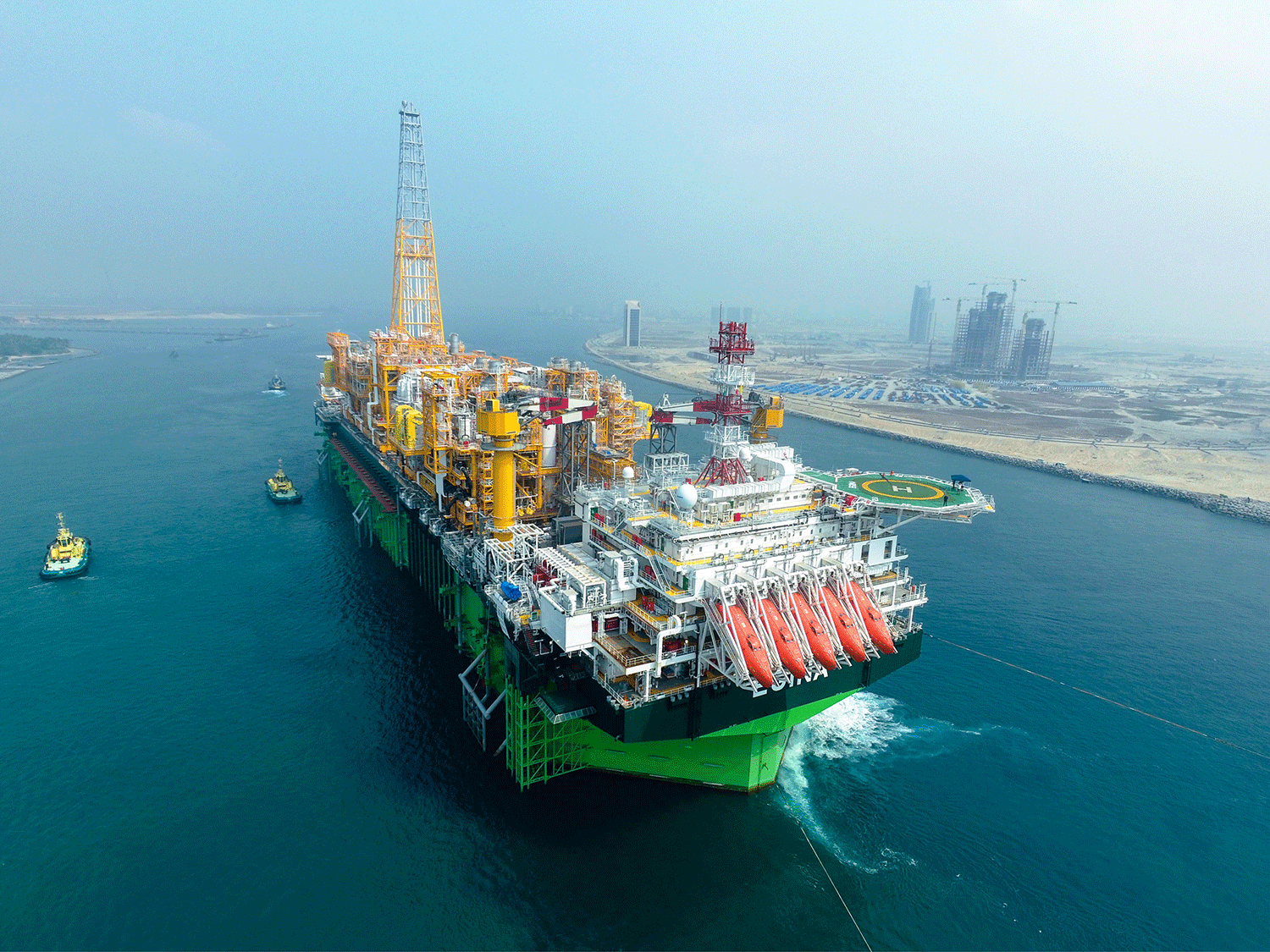 Akpo, originally developed by TotalEnergies, is in the OML 130 lease.

Africa Oil has a 50 per cent stake in Nigerian independent Prime, one of the partners.

Last year’s Akpo-P4 infill well has ramped up production to 6,000 bbl/d, which is encouraging for the upcoming drilling program, according to Africa Oil.

CNOOC is finalising an extendable one-year rig contract with a view to drill up to nine development wells and up to two near-field exploration/appraisal wells, with the program set to start at the end of the third quarter.

Processing continues of last year’s 4D survey over the deepwater Egina Field, operated by TotalEnergies, to finalize locations for new wells. Africa Oil expects up to three further development wells to be completed by the end of this year, followed by further infill drilling or near-field exploration/appraisal.

The rig will move to Akpo on completion of the Egina drilling campaign.

Via its 30.9 per cent shareholding in Impact Oil & Gas, Africa Oil also has an indirect interest of 6.2 per cent in Block 2913B in the Orange Basin offshore Namibia, the setting for the Venus light oil and associated gas discovery announced by TotalEnergies in February.

Appraisal drilling should get underway later this year. 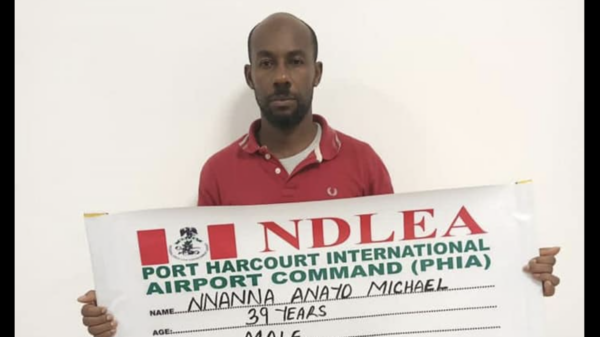 Authorities have arrested a returnee Nnanna Anayo Michael, 39, during the inward screening of passengers on board Qatar Airline from Doha to Port Harcourt,... 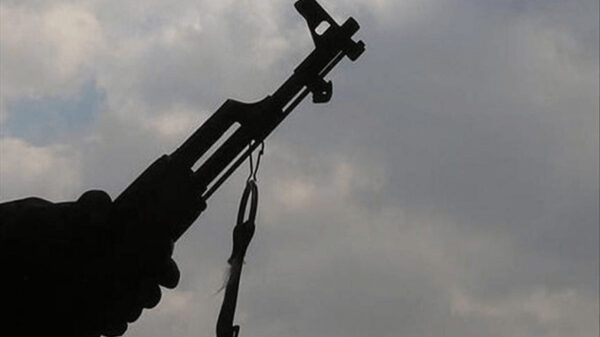 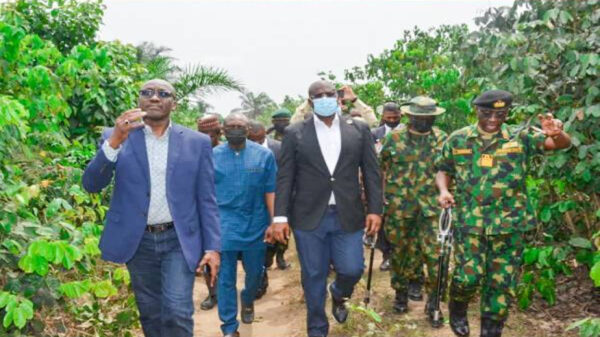 The Minister of State For Petroleum Resources, Timipre Sylva, says the days of crude oil thieves, pipeline vandals & illegal bunkers are numbered as... 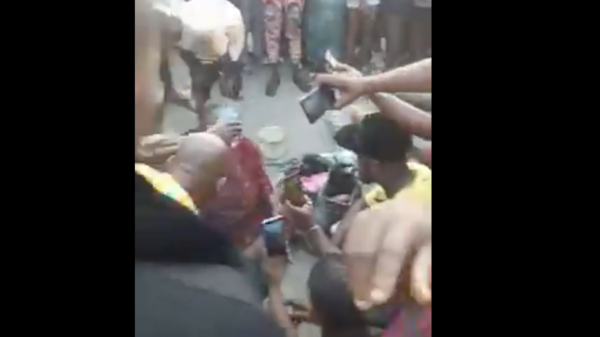 An unidentified aged woman has been intercepted with 7 children squeezed in a sack bag at Elelenwo, Obio-Akpor Local Government Area. The Nigerian Press...