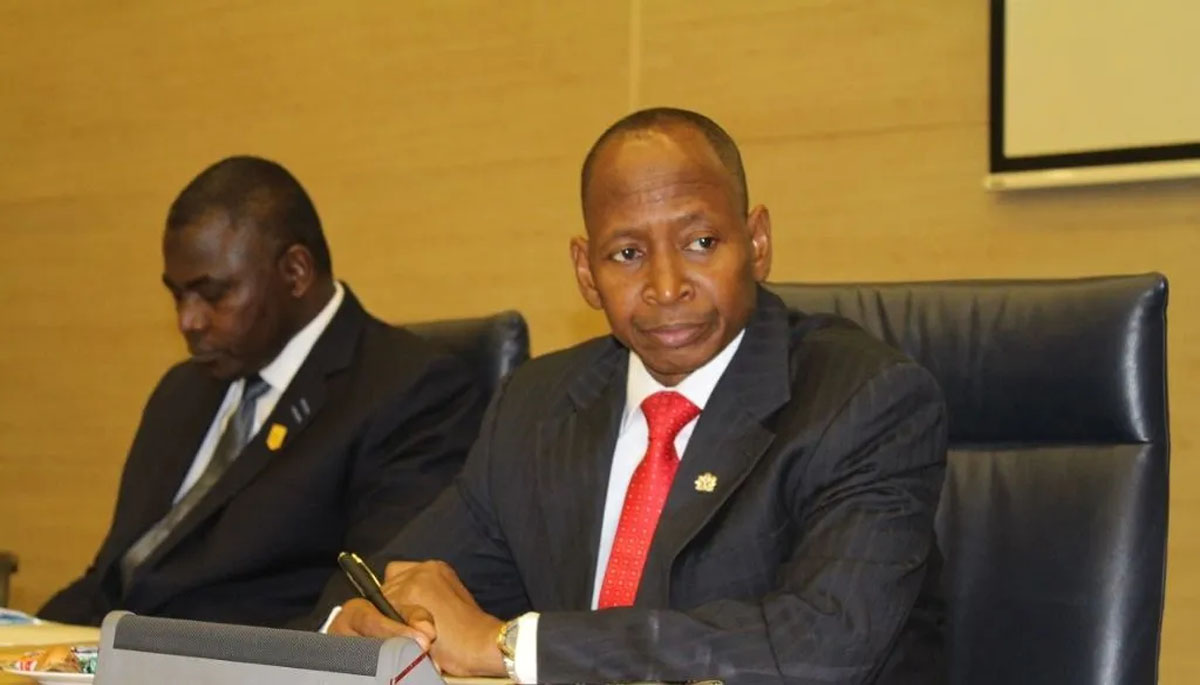 Justice Ajayi also ordered that the defendants should not have and shall not procure alternate passports until the case is done with, having deposited their original passports to the commission. The trial Judge gave the ruling on grounds that the allegations against the defendants are yet to be proven.

The court also stated that In line with the rule of law, the defendants are entitled to bail in-spite of allegations against them, since the prosecution did not mention that the defendants misbehaved while in EFCC custody. Trial has commenced immediately after the ruling on bail application.

Criminal charges
Idris and his co-defendants have been in and out of court within the last two weeks following a 14-count charge bordering on theft and criminal breach of trust to the tune of N109.5 billion, preferred against them by the Nigerian government.

During their an arraignment in court on Friday, the defendants pleaded not guilty and asked that they be granted bail. Counsel to Mr Idris, Chris Uche prayed the court to allow the defendant to continue enjoying the administrative bail granted to him by the EFCC.

However, their plea was not granted even as Justice Ajayi ordered that they be remanded in the Kuje Correctional Facility, noting that the court is not a puppet to dance to the rhythm of public opinions.