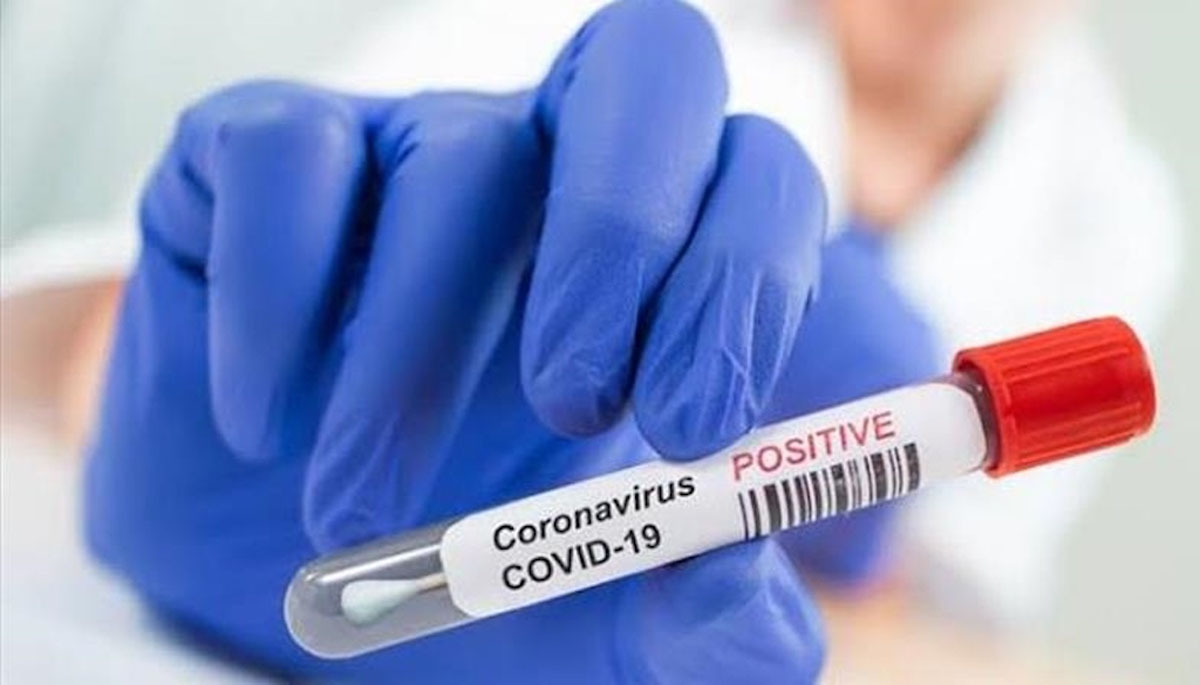 More than 2.7million Britons were infected with Covid last week, official data shows amid fears swathes of the economy could be paralysed by staff sickness once again.

The Office for National Statistics (ONS) weekly infection survey found up to one in 16 people in the worst-hit parts of the country were carrying the virus in the week ending June 29 as cases rose nationally by about a fifth.

Rail operators warned they will be forced to cancel services over the coming days due to staff shortages amid ‘continued increased levels’ of sickness caused by spiking Covid rates.

TransPennine Express, which runs trains across the North of England and Scotland, has urged passengers to think ‘is my journey necessary’ and to allow extra time this weekend because ‘delays and short-notice cancellations are likely’.

Covid staff sickness has caused misery for Britons during previous waves of the pandemic, including at Christmas when there were mass rail cancellations, cancelled operations, school closures and overflowing rubbish bins.

Today’s ONS report found the share of people testing positive for Covid continued to increase in all age groups and regions, with rates highest among 25 to 34-year-olds and 50 to 69-year-olds.

Britain’s fifth wave is being driven by the Omicron sub-strains BA.4 and BA.5, with the latter regarded as the most infectious variant of the virus yet. But they are both as mild as their parent strain, which has meant ICU admissions and deaths have remained flat despite cases rising for weeks.

Total hospital admissions are climbing, with patient levels nearing the peak reached during the previous wave of infections in spring. However, only a fraction are primarily ill with the virus, suggesting the rise is a reflection of high rates of transmission in the community, rather than severe disease.

The ONS estimated that 2.15million people had the virus in England last week, the equivalent of one in 25 people — up from one in 30 the previous week.

Today’s national infection estimate is the highest number since late April, at the end of the BA.2 wave which saw cases soar to record highs.

But there are already signs the latest surge is ‘topping off’, according to Professor Sir David Spiegelhalter, an eminent statistician from Cambridge University.

Sounding an optimistic tone, Sir David told the BBC Radio 4 Today programme that while the infection rate is ‘high’, it is ‘not as high as it has been’.