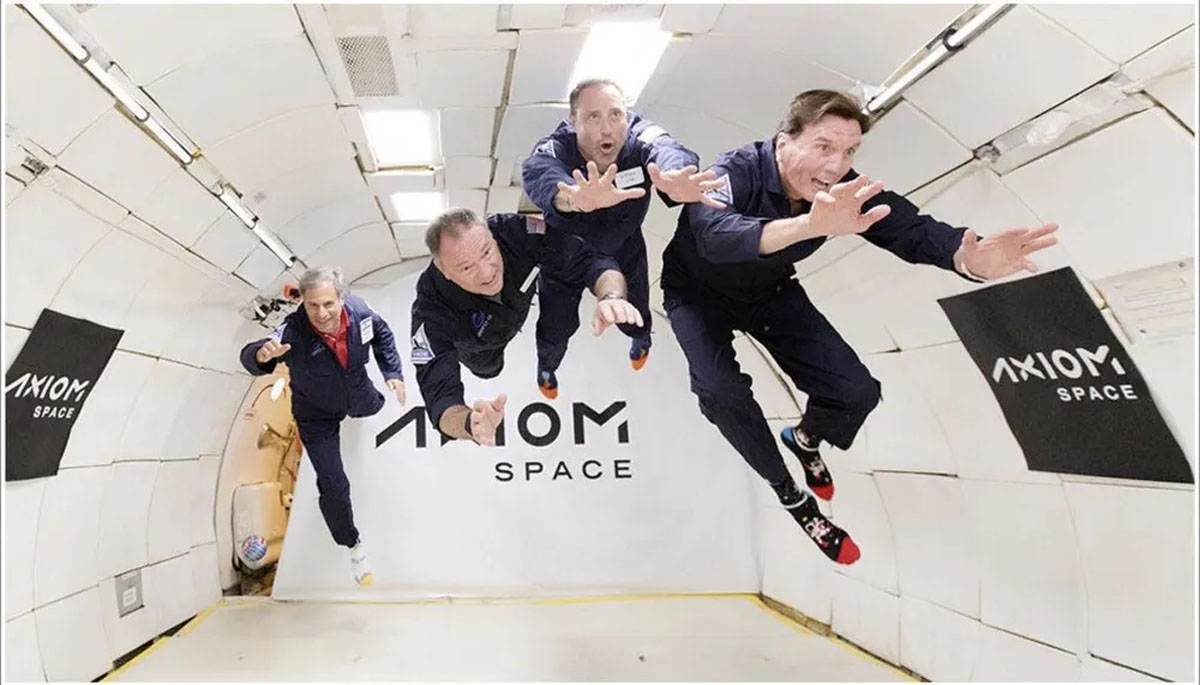 The crew of the first fully private mission to the International Space Station (ISS) splashed down on Monday off the coast of Florida after more than two weeks in space, a live feed provided by Axiom Space showed. “Dragon Endeavor has returned home with the Axiom-1 Crew,” said an announcer as the SpaceX capsule hit the water at 1:06 pm (1706 GMT) in the Atlantic Ocean off Jacksonville.

The completed Axiom-1 mission marks a major breakthrough for the commercial space industry. The astronauts onboard the craft – US-Spain dual national Michael Lopez-Alegria, American Larry Connor, Canadian Mark Pathy, and Israeli Eytan Stibbe – arrived back on Earth after poor weather conditions delayed their departure. Stibbe, an ex-fighter pilot who served as Ax-1 Mission Specialist on the mission, is notably the first Israeli on the ISS and the second Israeli to travel to space.

The first Israeli astronaut, Ilan Ramon, was killed in the fatal Space Shuttle Columbia disaster when the crew’s spacecraft disintegrated upon reentry. To honor the late astronaut, Stibbe brought a painting created by Ramon’s daughter and a song written by his son to the ISS – along with the surviving pages of Ramon’s diary, according to the Axiom Space website.