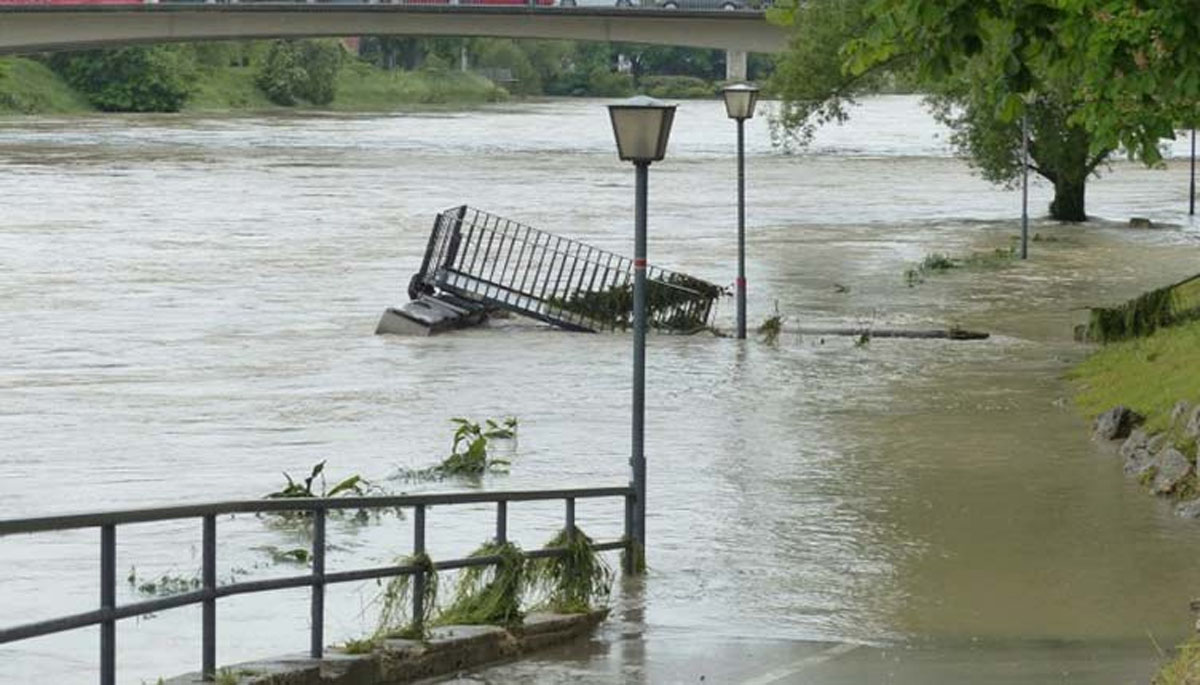 Two rivers burst their banks at the weekend after the city was battered by heavy rainfall, leading to mudslides that inflicted widespread damage and left hundreds of residents homeless.

A combined force of police, the army and the Red Cross were continuing to search for the missing in the muddy floodwaters that have swallowed up homes, bridges, shops, and roads.

“The death toll of those killed by floods in Mbale has reached 22. Ten others are in critical condition,” Ugandan police spokesman Fred Enanga said.

Some of the victims were found trapped in a minibus, he said, adding: “These were mainly relatives and friends who were going to a party but were swept off the road by the floods.”

An AFP reporter saw five dead bodies being pulled from the submerged minibus as search teams hunted around the ill-fated vehicle for more possible victims.

Enanga said residents have been advised to relocate to safer areas as the rains continue to lash the city, which lies about 300 kilometres (180 miles) northeast of the capital Kampala.

Prime Minister Robinah Nabbanja, who visited the scene of the flooding, had suggested the disaster may have been avoided if people had not encroached on the river banks.

Mbale District, which is home to Mbale city, has a population of over 500,000, according to the 2020 census, and is one of Uganda’s densely populated areas.