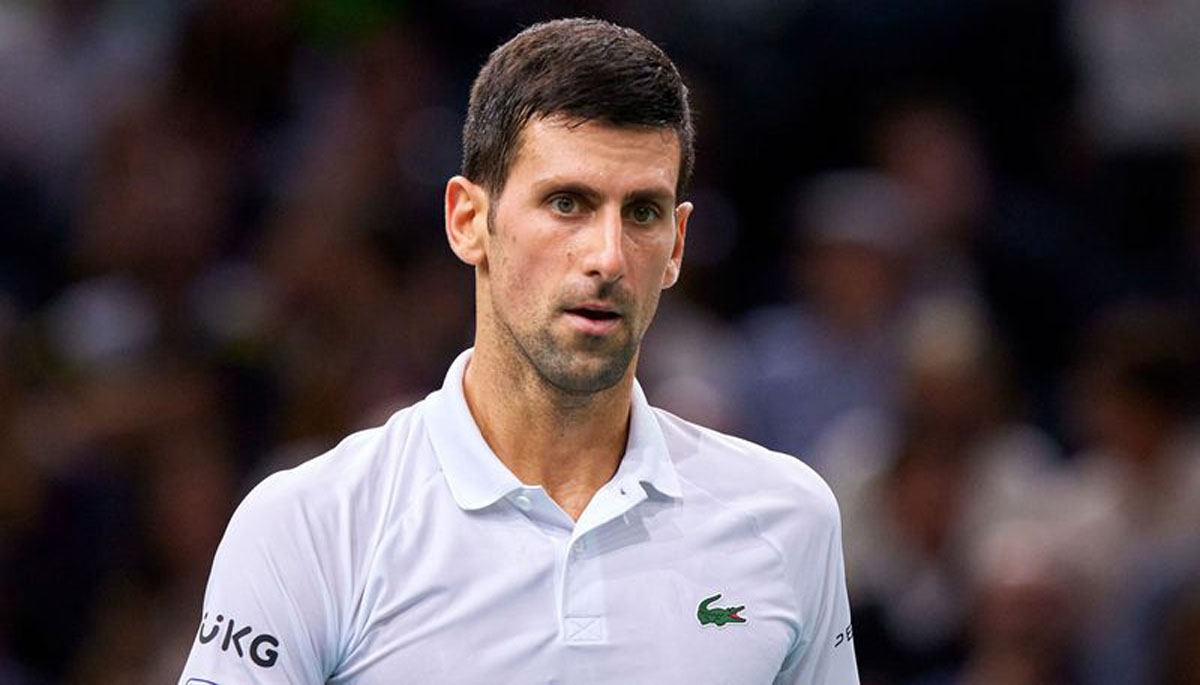 In a statement released to address “continuing misinformation” about his activities around the time he tested positive for COVID-19, Novak Djokovic has admitted to attending a photoshoot despite knowing he had the virus. In the statement released on Instagram, the tennis star said he attended a photoshoot and interview with French publication L’Equipe on December 18, even though he knew he was positive on the 17th.

He said he did not know of his positive diagnosis when he attended a tennis event earlier on the 17th, and that attending the photoshoot was an “error of judgement”. The statement has left some questions unanswered about the Serb’s activities following his PCR test. According to the statement, Djokovic did not find out about his positive result until after he attended the tennis event on December 17.

However, in a sworn affidavit, he said he was “tested and diagnosed” on the 16th, although it is not known when he was actually notified of his positive diagnosis. Djokovic also addressed speculation he lied on his visa application, which stated he had not travelled in the two weeks prior to arriving in Australia, when he had travelled between Serbia and Spain in that time.

Djokovic said his support team completed his travel declaration, and they ticked the incorrect box in an act of “human error”. Immigration Minister Alex Hawke is likely to make a decision tomorrow if the Australian government wants to cancel Djokovic’s visa, after the Serbian won his appeal in court, securing his liberty from a detention centre.

Djokovic’s admission that he knew he had COVID-19 before attending the photoshoot could draw the ire of Serbian authorities.

Earlier today, Serbian Prime Minister Ana Brnabic told the BBC leaving isolation after testing positive is a “clear breach” of local rules, saying “If you’re positive, you have to be in isolation.” “I do not know when he actually got the results, when he saw the results, so there is some grey area… the only answer to this can be provided by Novak.”
Djokovic said he caught COVID-19 after attending a basketball game in Belgrade on December 14.

He took a rapid antigen test, which came back negative, and a PCR test on December 16. He returned another negative rapid result before attending the tennis event on the 17th, and cancelled all his other events after receiving his diagnosis later that day. However, he said he went ahead with the interview and photoshoot with L’Equipe due to a sense of obligation.

“I felt obliged to go ahead and conduct the L’Equipe interview as I didn’t want to let the journalist down, but did ensure I socially distanced and wore a mask except when my photograph was being taken.