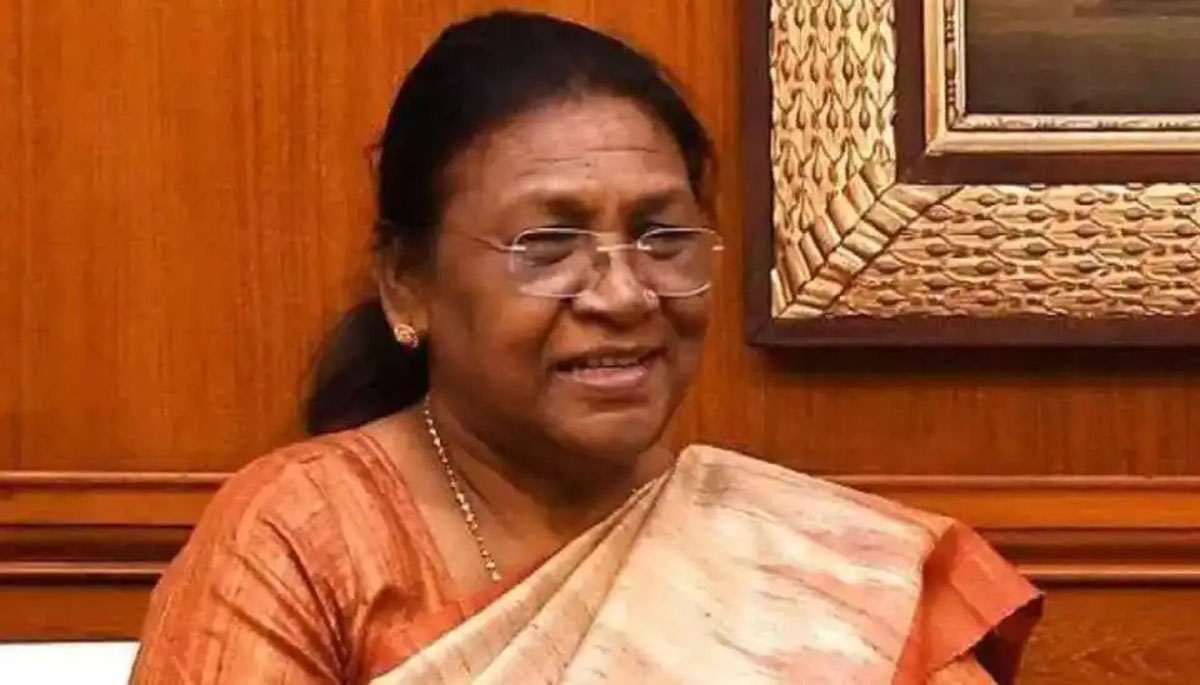 India has gotten its first tribal President on Thursday as Presidential Candidate Draupadi Murmu emerged victorious in the presidential election by securing a total of 6,76,803 votes over her rival Yashwant Sinha who polled 3,80,177 votes.

Making an official announcement after the fourth round of counting, returning Officer PC Mody declared Murmu as the winner with 64.03 percent votes. Sinha got 36 percent of the valid votes polled. Murmu bagged votes from a total of 2824 electors, including 540 MPS, while her rival Sinha got votes of 1,877 electors including 208 MPS in the election.

‘’In my capacity as returning officer, I declare Droupadi Murmu as president of India’’ said Mody while declaring the final result of counting.

Draupadi Murmu got 64.03 percent of total vote value after three rounds of counting. Yashwant Sinha ended up with 35.97 per cent.

Prime Minister Narendra Modi, along with senior members of his Cabinet and BJP chief JP Nadda, visited Ms Murmu to congratulate her. Celebrations broke out across the country, complete with sweets and colourful tribal dances.

“I heartily congratulate Srimati Droupadi Murmu on her victory in the Presidential Election 2022. I hope — indeed, every Indian hopes — that as the 15th President of India she functions as the Custodian of the Constitution without fear or favour.

I join my fellow countrymen in extending best wishes to her,” read a statement from Opposition candidate Yashwant Sinha. The Delhi BJP started its celebrations with a roadshow from the party headquarters to Rajpath.

Assam Chief Minister Himanta Biswa Sarma has already congratulated Ms Murmu. “The first women tribal to become President is a momentous occasion and thanks to PM Modi for giving such unique gift. There is absolute euphoria in Assam, particularly in the tea gardens, people are very happy,” he added.