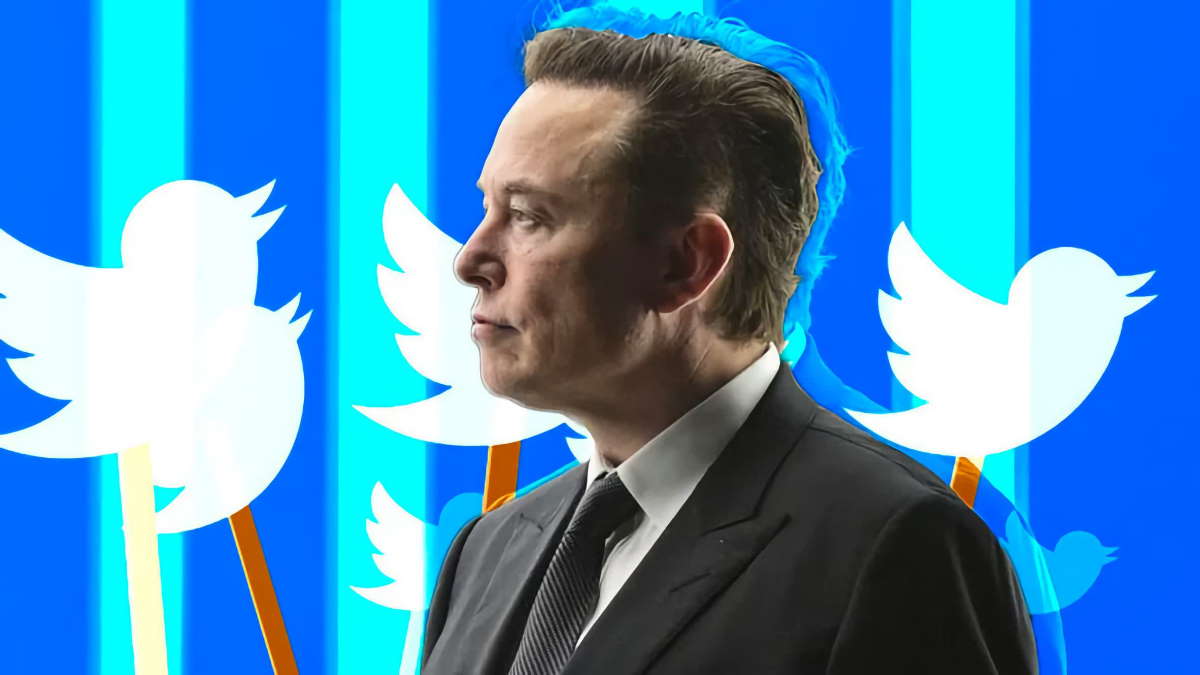 Four years ago, Elon Musk vowed to set up a peanut brittle company to take on Warren Buffett’s iconic U.S. confectioner See’s Candies. Then he changed his mind. It wouldn’t be surprising if Musk’s $44 billion deal to buy social network Twitter went the same way.

Friday, Musk said that his plan to buy Twitter for $44 billion is “temporarily on hold” as he tries to pinpoint the exact number of spam and fake accounts on the social media platform, another twist amid signs of internal turmoil over the proposed acquisition.

Musk, who has been vocal about his desire to clean up Twitter’s problem with “spam bots” that mimic real people, appeared to question whether the company was underreporting them.

In a tweet, the Tesla billionaire linked to a Reuters story from May 2 about a quarterly report from Twitter that estimated false or spam accounts made up fewer than 5% of the company’s “monetizable daily active users” in the first quarter.

“Twitter deal temporarily on hold pending details supporting calculation that spam/fake accounts do indeed represent less than 5% of users,” Musk said, indicating he’s skeptical that the number of inauthentic accounts is that low. 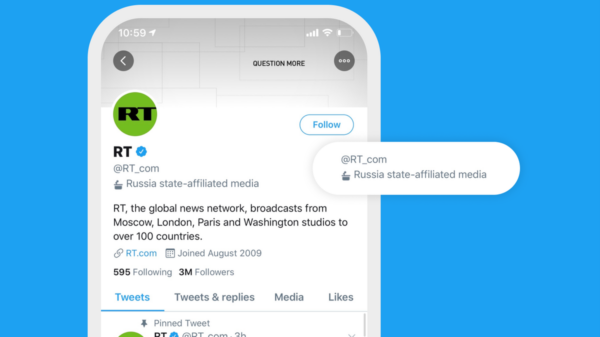 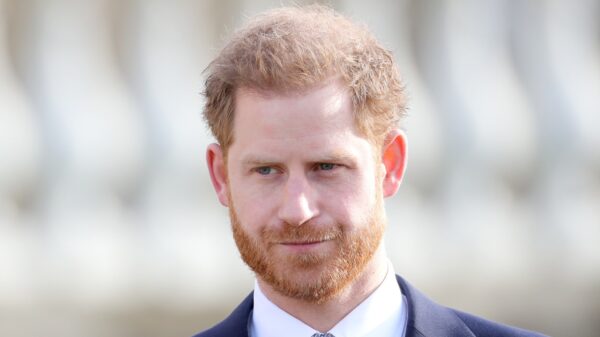 Britain’s Prince Harry has sharply attacked the failure of social media companies to challenge hate online, revealing that he warned the chief executive of... 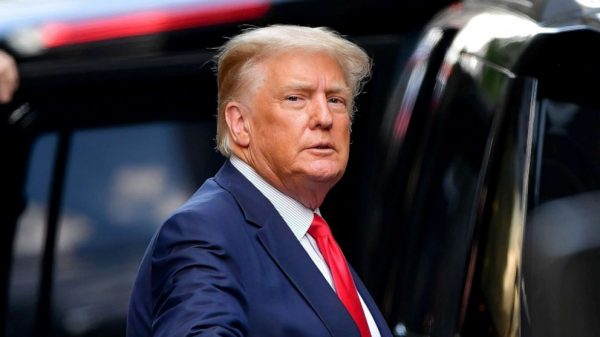 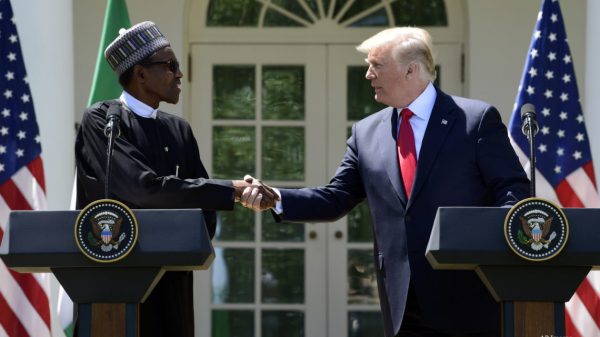 Donald Trump has praised Nigeria’s government for banning Twitter after it deleted President Muhammadu Buhari’s post for breaching its rules. In a statement on...