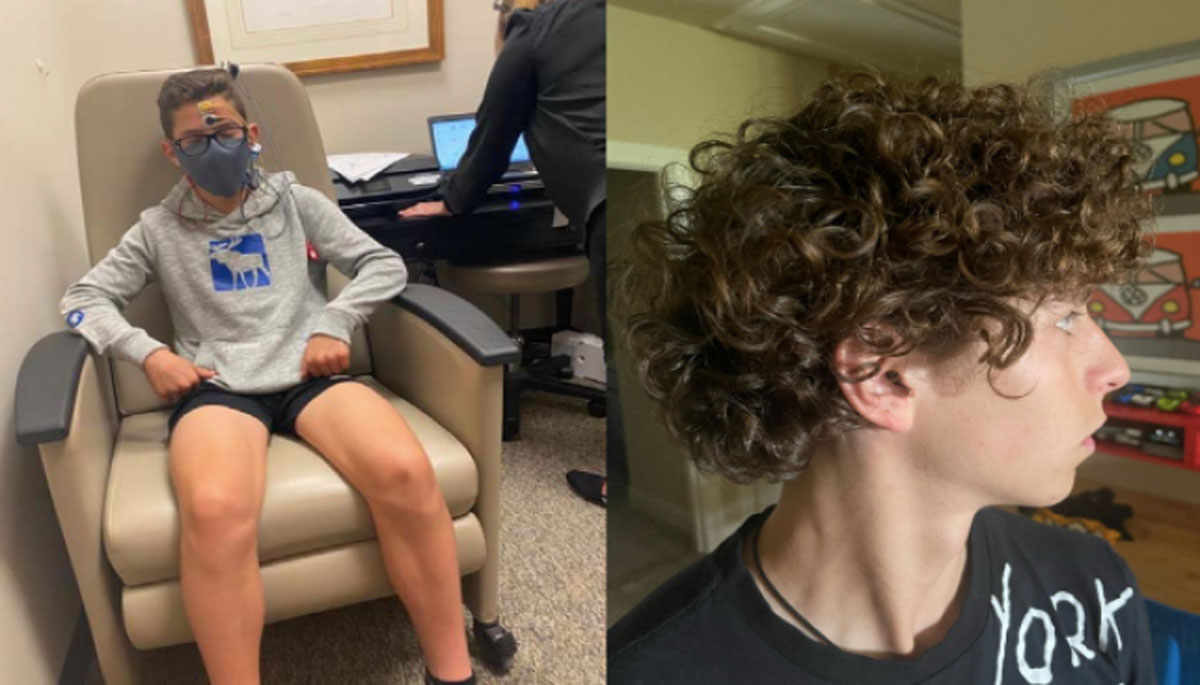 The boy was allegedly watching Netflix on his iPhone at a low volume when an ‘amber alert’ went off on the device and produced an ‘earth-shattering’ sound, the lawsuit filed against Apple claims. The sound emitted by the ‘defective AirPods’ is said to have ripped open the boy’s right ear drum and damaged his cochlea.

The boy, who was 12 at the time of the incident, now has permanently damaged hearing, tinnitus, suffers from dizziness, and needs to wear a hearing aid. The boy’s parents, Carlos Gordoa and Ariani Reyes, filed the lawsuit on Monday in California in relation to their son, who has been identified as BG.

They argue the AirPods were defective because they play alerts at dangerous volume, regardless of the volume set by the user. The lawsuit claims Apple was aware its AirPods played extremely loud alerts, judging by online complaints going back to 2019. Users had noted the AirPods did not adjust the alert volume to match that of the media they were playing.

The family has accused the iPhone maker of gross negligence and fraud. Tej Paranjpe of PMR Law, speaking on behalf of the family, said in a statement: ‘This boy’s life has been severely altered because Apple did not provide a warning about the volume levels of its AirPods, leading to his permanent hearing loss.’