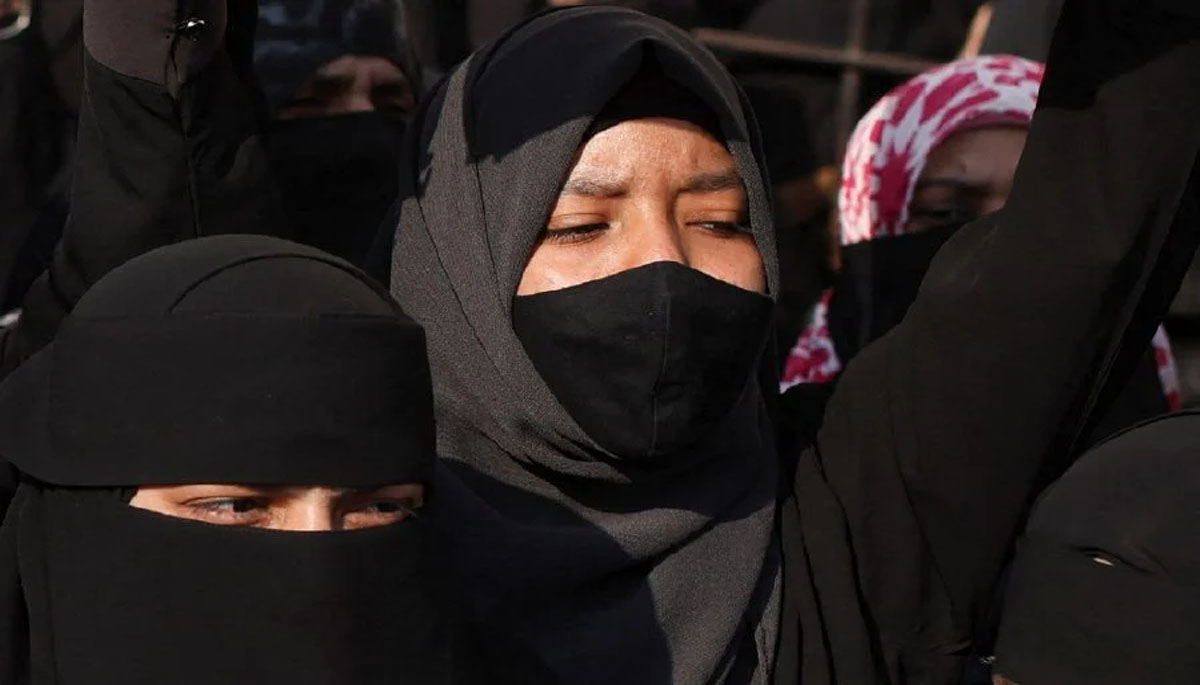 A number of girls “removed their hijab at the end of the sports event without observing the religious considerations and legal norms”, state news agency IRNA quoted Shiraz police chief Faraj Shojaee as saying. “With the coordination of the judiciary, a number of perpetrators and people related to this gathering were identified and arrested on Thursday,” he said.

A video purporting to show Tuesday’s “Go Skateboarding Day” event went viral in Iran on social media. “Holding any mixed sports or non-sports gathering without observing the religious and legal norms is prohibited… and the organisers will be dealt with according to the law,” Shojaee added.

Shiraz governor Lotfollah Sheybani said the event was “held with the intention of breaking social, religious and national rules and norms”, IRNA reported. Under Islamic law in force in Iran since its 1979 revolution, women must wear a hijab that covers the head and neck while concealing the hair. But many have pushed the boundaries over the past two decades by allowing their head coverings to slide back and reveal more hair, especially in Tehran and other major cities.

Iranian media on Sunday reported that police had arrested 120 people for alleged “criminal acts” including drinking alcohol, mixed-sex dancing and uncovering the hijab at a party in the forest in the country’s north. Under Iranian law, only non-Muslim citizens are permitted to consume alcohol for religious purposes, while dancing with the opposite sex is forbidden.