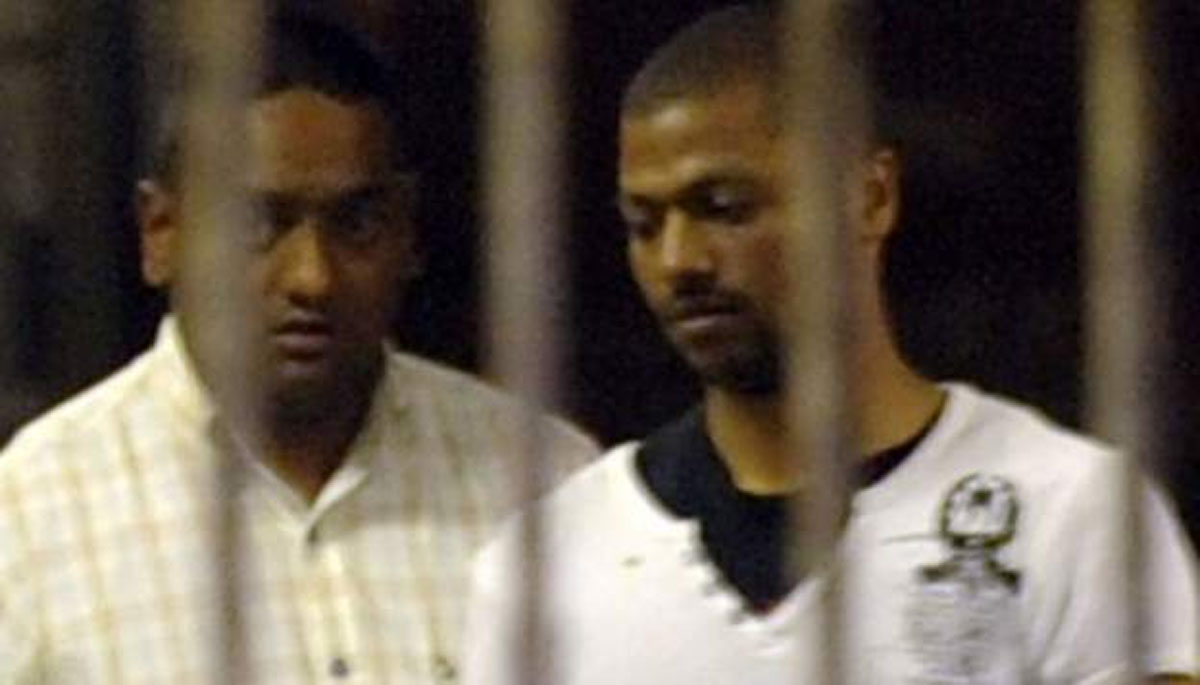 South African convict Thabo Bester, also known as “the Facebook rapist” for using the social networking site to lure his victims, has been found dead in his prison cell, according to local media reports.

The Department of Correctional Services (DCS) spokesperson is quoted as confirming the death at the Mangaung Correctional Centre in Bloemfontein. Singabakho Nxumalo said an investigation was under way to determine the cause of death.

“He was discovered at about 03:35 this [Tuesday] morning, where his cell was burnt, he was found on the floor,” Mr Nxumalo said, according to public broadcaster SABC. Bester was serving his sentence for the 2012 murder of a model. Previously he was convicted of raping and robbing two aspiring models he had lured on Facebook.