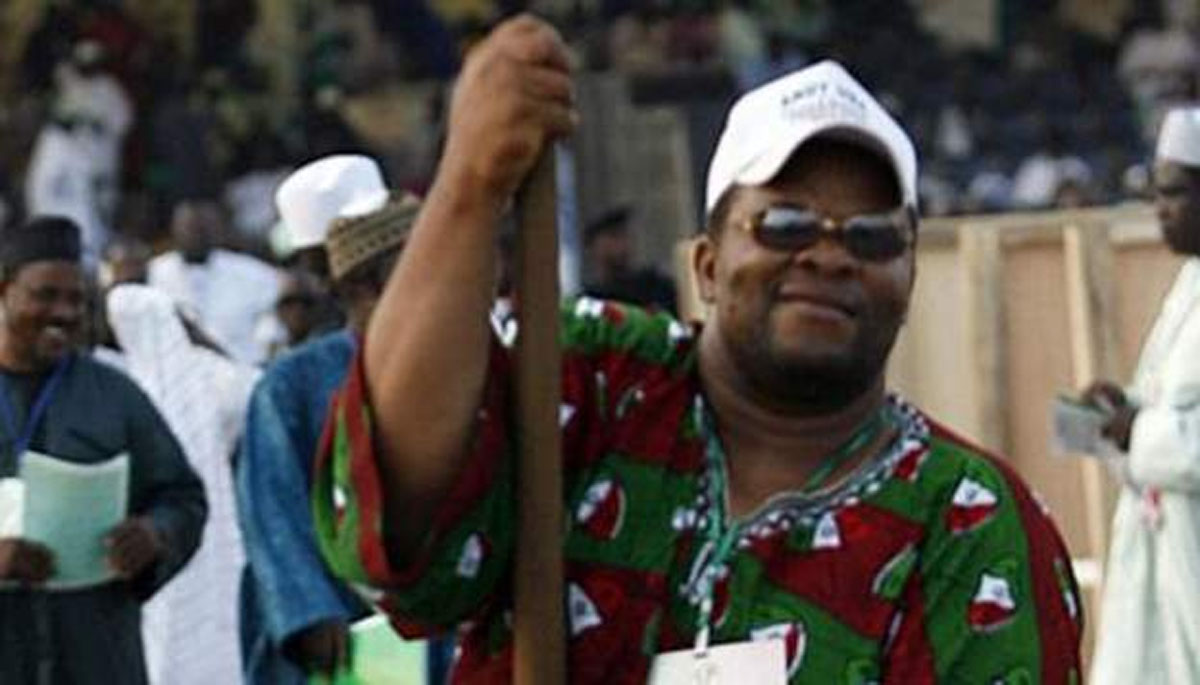 Another politician has been beheaded by abductors in the south-east of the country, the authorities say. Police in Anambra state say the decapitated body of a former local lawmaker, Nelson Achukwu, was found two weeks after he had been kidnapped by gunmen for a second time.

On both occasions, his family is reported to have paid a ransom for his safe return. It is not clear who abducted and subsequently killed the disabled politician. One month ago, a serving member of the state assembly, Okechukwu Okoye, was also abducted and beheaded.

A military officer and his female partner were also decapitated recently. There has been a series of gruesome murders in the south-east as the country prepares for elections. Some officials have blamed the separatist group, Indigenous People of Biafra (Ipob), but it has always denied carrying out violent attacks.