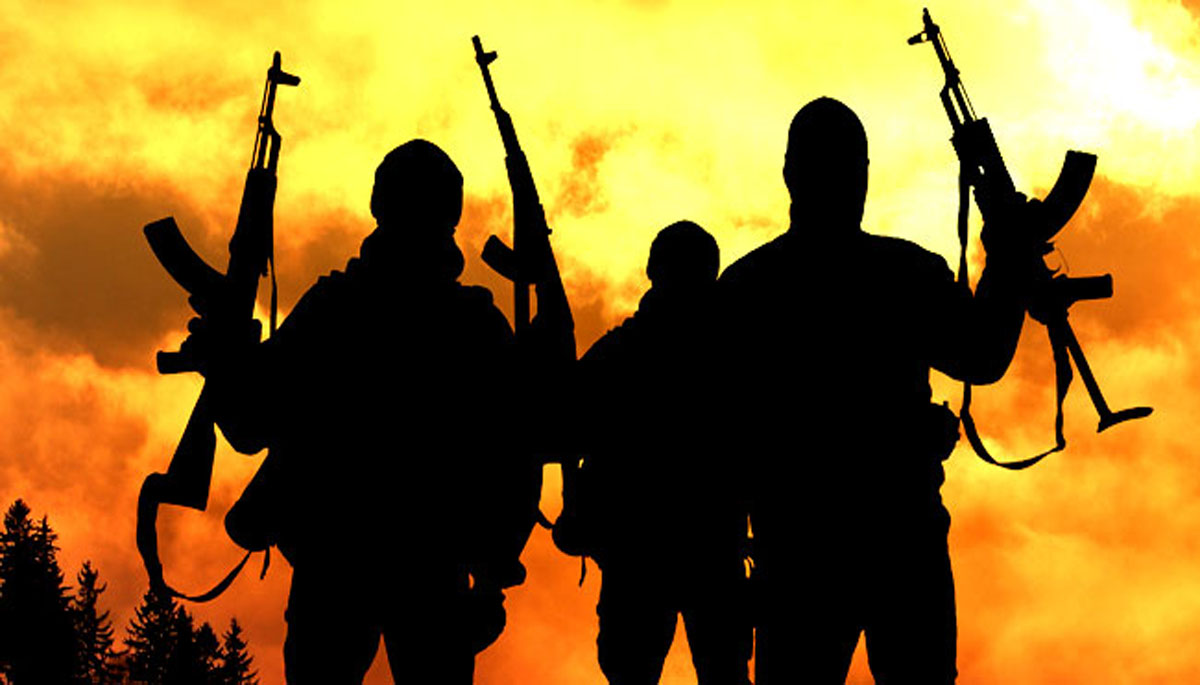 Some unidentified arsonists have burnt down Three Magistrate Court and other buildings housing several offices on the premises of the secretariat of Idemili Local Government Area in Ogidi, a town in Anambra State.

According to eyewitnesses, the incident happened on Sunday night as the hoodlums destroyed files and properties in the secretariat, including the secretariat building. While the entire buildings were left in ruins, vehicles parked inside the local government secretariat were also razed.

In another attack close to the local government secretariat, the office of the Enugu Electricity Distribution Company (EEDC), was badly torched. The main office building and several shuttle buses used by the company for their operations were all destroyed completely.

The Police Public Relations Officer in the state, Tochukwu Ikenga, confirmed the incidents to Channels Television on Monday via telephone conversation. Although he stated that no life was lost in both attacks, the command’s spokesman regretted that several buildings and vehicles were destroyed.

He explained that it took the intervention of the police to contain the attacks, thus reducing the level of damage that would have occurred. Ikenga, hjowever, said the command has deployed a team of operatives in the area for heavy surveillance operation and with a view to restoring normalcy.

These attacks come a few days after the state governor, Professor Charles Soludo, visited the leader of the outlawed Indigenous People of Biafra (IPOB), Nnamdi Kanu, who is being remanded in the custody of the Department of State Services (DSS) in Abuja.

Governor Soludo, who shared pictures of himself and Kanu via social media on Saturday night, said the IPOB leader was against the attacks and killings by gunmen in the South East. According to him, the IPOB leader wished he has the opportunity to give a broadcast to address the situation.