Haiti’s interim government said it asked the U.S. to deploy troops to protect key infrastructure as it tries to stabilise the country and prepare the way for elections in the aftermath of President Jovenel Moïse’s assassination.

“We definitely need assistance and we’ve asked our international partners for help,” Interim Prime Minister Claude Joseph told The Associated Press in a phone interview late Friday. “We believe our partners can assist the national police in resolving the situation.”

The stunning request for U.S. military support recalled the tumult following Haiti’s last presidential assassination, in 1915, when an angry mob dragged President Vilbrun Guillaume Sam out of the French Embassy and beat him to death. In response, President Woodrow Wilson sent the Marines into Haiti, justifying the American military occupation — which lasted nearly two decades — as a way to avert anarchy.

But the Biden administration has so far given no indication it will provide military assistance. For now, it only plans to send FBI officials to assist with the ongoing investigation into a crime that has plunged Haiti, a country already wracked by gaping poverty and gang violence, into a destabilising battle for power and constitutional standoff. 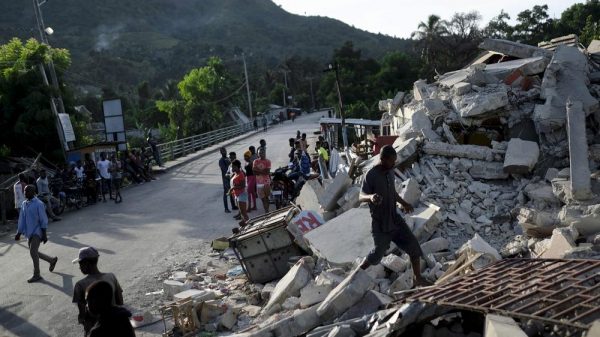 Not long after a powerful earthquake struck his Haitian hometown, Osambert Jean started receiving calls from dozens of friends who also emigrated from southwestern... 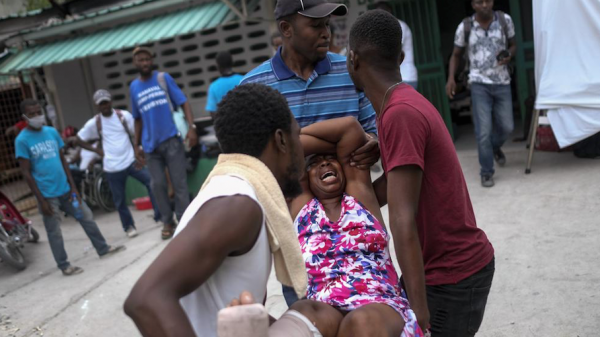 Injured in Haiti’s quake continue to show up at hospitals

The problems in Haiti may be summed up by the public hospital in L’Asile, deep in a remote stretch of countryside in the nation’s... 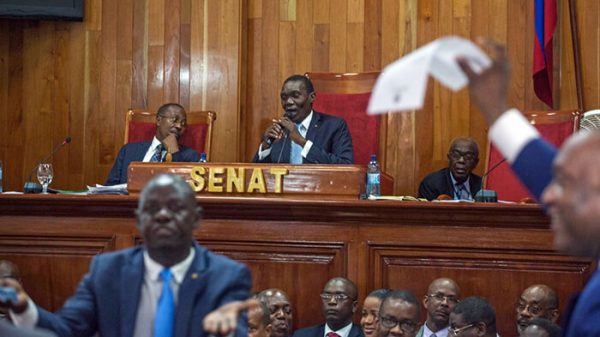 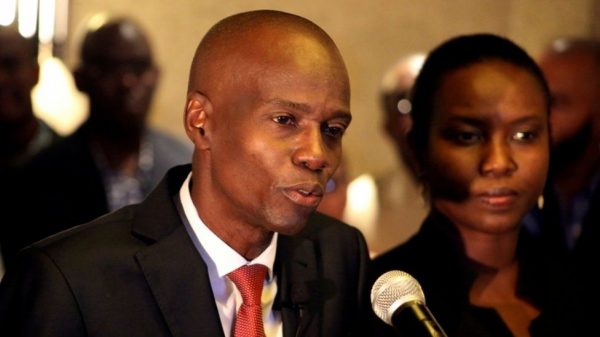 Haitian President Jovenel Moïse has been killed and his wife injured in an attack on their home in the nation’s capital, Port-au-Prince. Unidentified gunmen...