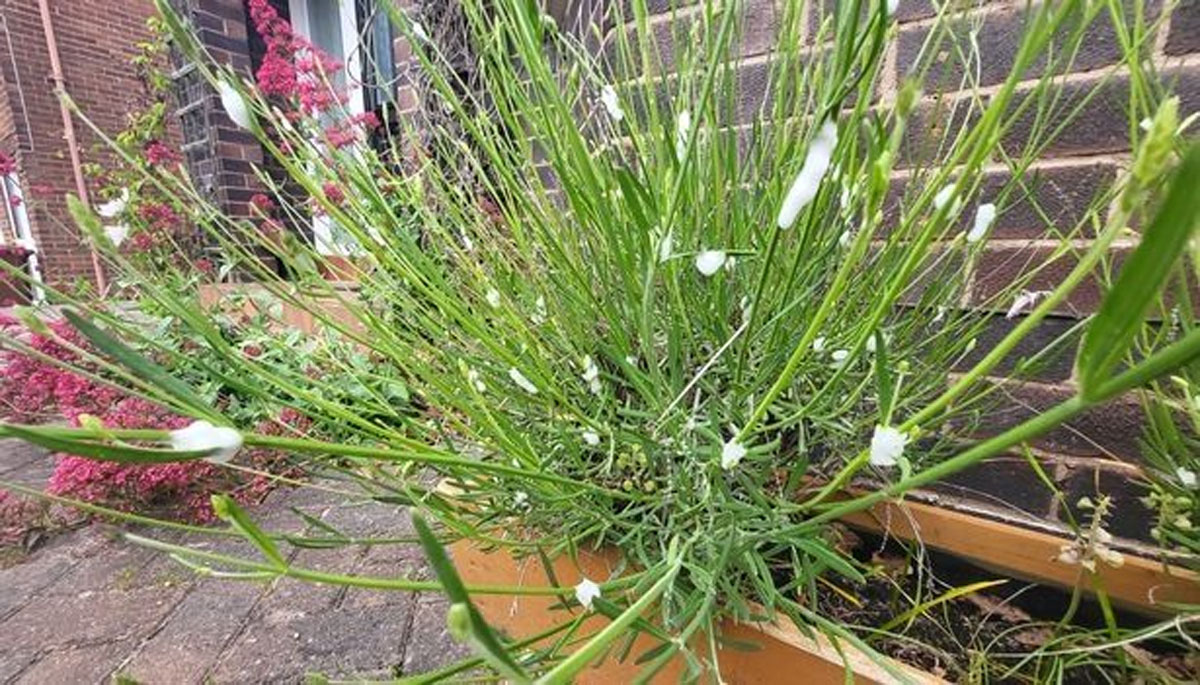 An unusual froth spotted in gardens has sparked a warning to households during the summer months. Since the start of the warmer weather, people have begun spotting the strange substance on their garden plants. The froth can often be seen clumped onto plant stems or in a patch off grass and typically looks like ball of froth of foam.

Anyone who sees it is urged to report it, as it has the potential to be harmful. The warning has come as the froth could be linked to the spread of an deadly plant disease which can harm native species, reports Yorkshire Live. The spittle, as it’s known, is made by an insect called a spittlebug, which produces the unusual substance that then gets left behind on plants and in long grass.

The spittlebug coats itself in a ball of foam for protection as it sucks on the sap from a plant for nutrition. The red and black creatures’ offspring, also known as froghoppers, then hatch on a plant which has the leftover ball of foam. The insect is usually active from the end of May to the end of June, so it’s peak season for sightings right now.

Though the insects feed on the plants, they don’t remove enough nutrition to harm it and they don’t hurt humans, so you don’t need to do anything to get rid of the spittle. However scientists are worried that a deadly plant disease known as Xyella could be spread between plants by the spittlebug as a carrier. The Xyella disease has devastated olive groves in Italy in the past few years and experts have called Xyella one of the world’s most dangerous pathogens.

If it was found in the UK, all plants within a 100m radius would need to be destroyed, with a 5km plant quarantine for up to five years afterwards because the disease could wipe out native UK plant species. As the spittlebug is a potential carrier of the disease, scientists are asking people to report any sightings of the foam so that any outbreaks that do occur could be linked and tracked to what causes them.

A spokesperson for the Spittlebug survey said: “Please let us know when you see either spittle, nymphs (juveniles) or adults of the xylem-feeding insects (spittlebugs / f roghoppers and some leafhoppers ) that have the potential to act as vectors of the bacteria.

“These records will help us build up a picture of where the bugs are found, what plants they feed on and how much they move around. This information will be essential for deciding how best to respond should the Xylella bacterium arrive in the UK.”